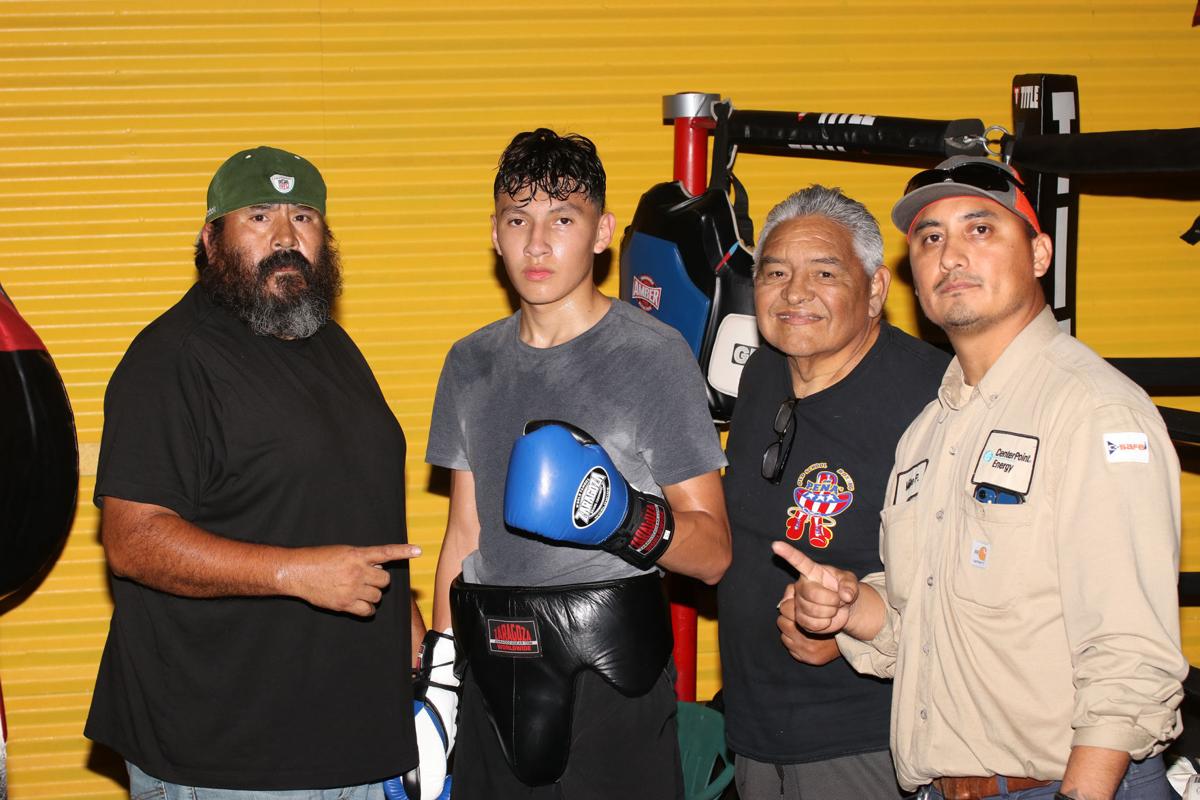 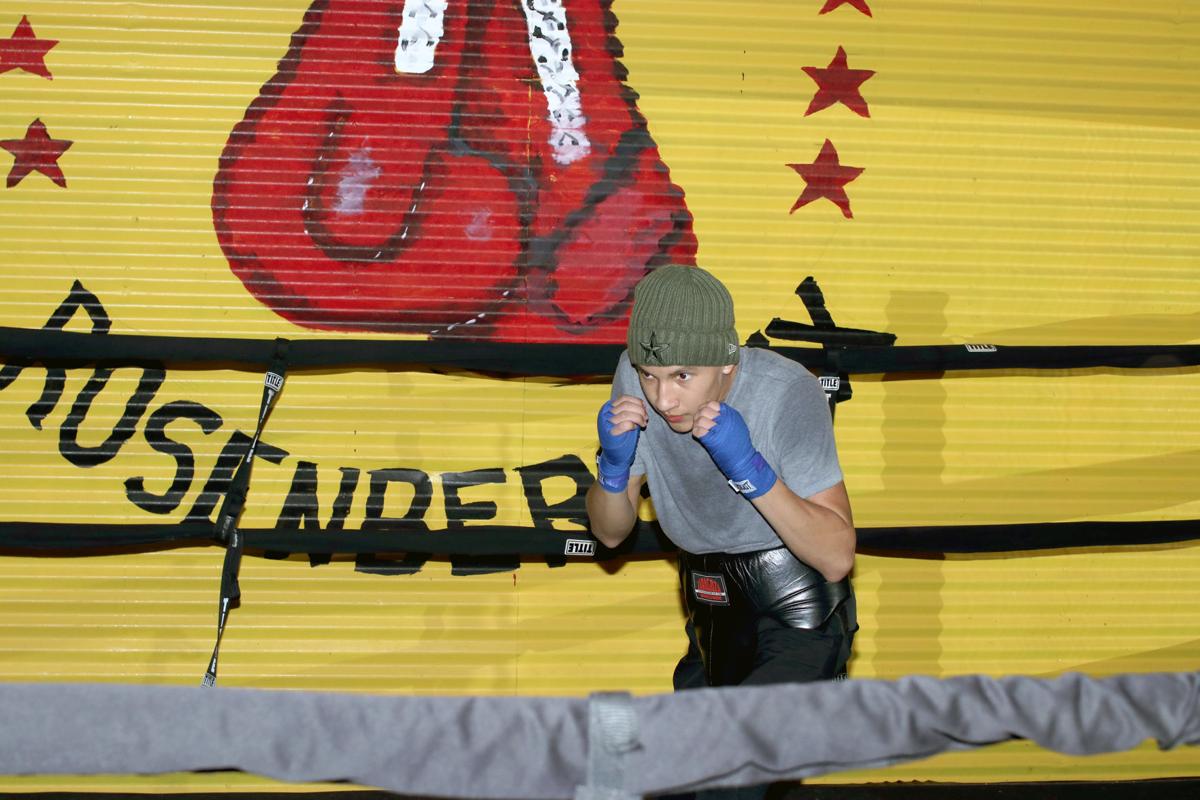 Michael Perez of Rosenberg won a silver medal at the Junior Olympics this past summer and a championship buckle at the USA Boxing National Tournament in Alabama in April. He is heading to another national tournament in Shreveport next month.

Michael Perez of Rosenberg won a silver medal at the Junior Olympics this past summer and a championship buckle at the USA Boxing National Tournament in Alabama in April. He is heading to another national tournament in Shreveport next month.

Next month, Bumblebee will head to Shreveport, La., to compete in the USA Boxing National Championships. He hopes to add a second national championship trophy to the one he won in Alabama in April.

Bumblebee has good reason to be optimistic: He’s fast with his fists, punches hard, blocks well and is quick on his feet. Oh, yes, he also has three former champs training him on a daily basis — grandfather Blas Perez, dad Michael Perez and second-cousin Leon Perez.

Bumblebee trains at the Fort Bend Boxing Club, located on Fourth Street in Rosenberg. The club was started by his grandfather and the eldest Perez has his son and nephew helping train dozens of youngsters five days a week.

On Monday, Michael Perez and cousin Leon spent two hours preparing Bumblebee for the upcoming bout. His father offered tips and coach Leon sparred with the young fighter in the ring.

“Faster! Harder!” coach Leon shouted over the sounds of Michael’s gloves pounding the pads Leon swirled around. “Move your feet. Keep your hand up. Look for it! Now hit! Hit! Hit!”

Landing a blow on the fleet-footed young man is, indeed, akin to swatting at a bumblebee.

Michael’s father, who won a state championship years ago in the feather weight division, talked to his son about his footwork, his blocking techniques and his pace.

Blas said his grandson has a bright future.

“He’s only in high school and already he is champion,” Blas said. “I think he will win many, many more championships in the years to come, maybe even go to the Olympics and win a medal.”

To help Bumblebee get to Shreveport, the family is holding a benefit golf tournament on Saturday, Dec. 4, at Fields Fairway Golf Course, 7610 Brinkmeyer Road, Needville. Cost is $50 per golfer or $150 per team. Tee time is 10 a.m. For more information or to register, call Chris Matamoras at 832-759-3876.