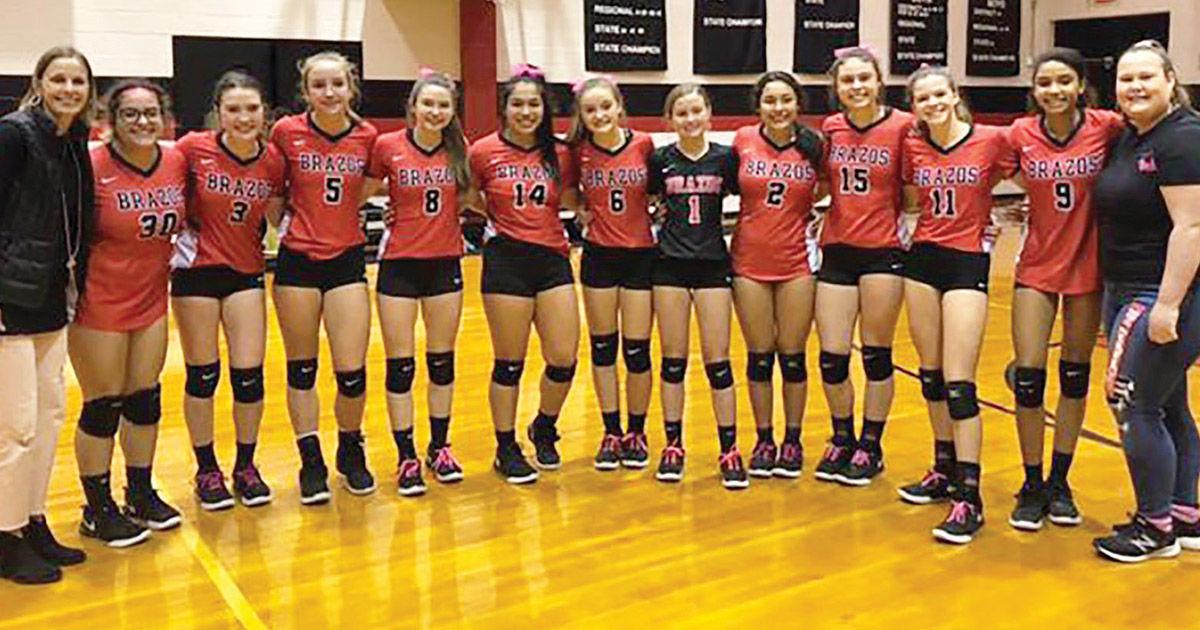 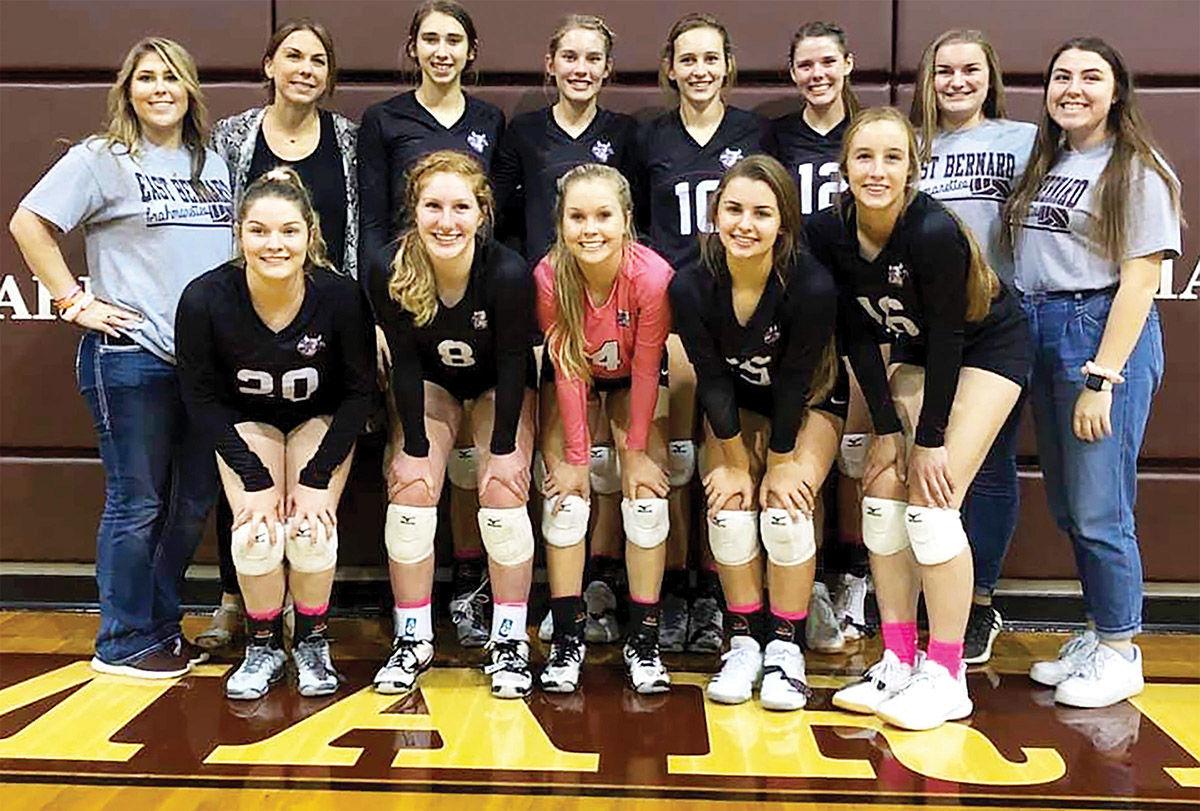 The Cougarettes quickly dispatched 1A Prairie Lea on the road on Tuesday. More importantly, Brazos finished the regular season with a 13-12 record and 10-2 record in District 27-2A to secure the district title Tuesday night.

Brazos has won back-to-back District 27-2A titles since moving down to 2A.

The Brahmarettes had already secured their District 24-3A championships earlier this month but a perfect run through district needed one more win Tuesday.

The Brahmarettes (33-12, 12-0) now turn their focus to Trinity on Monday for bi-district playoffs in Navasota.

Travis (22-16, 9-5) will play against Monday against Cinco Ranch at Wheeler Field House.