Starting at
$1.00 for 1 day
Get Started
View all rates
You are the owner of this article.
Edit Article Add New Article
Home
News
Sports
Obituaries
Opinion
Community
Weather
e-Edition
Special Sections
Classifieds
Pay My Bill
1 of 14 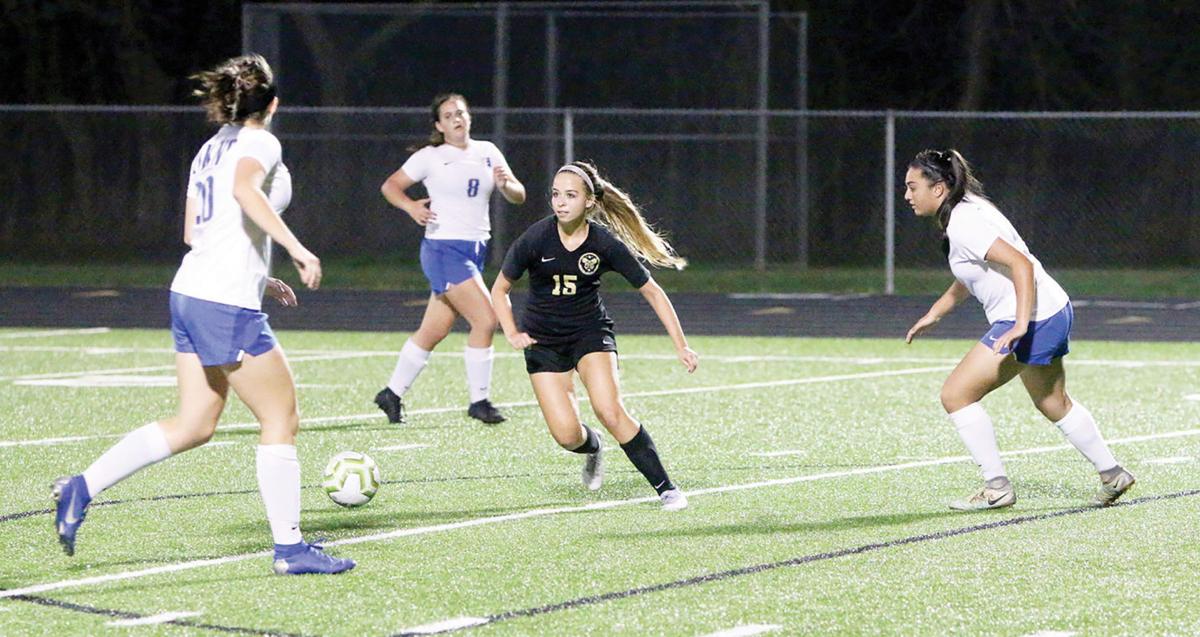 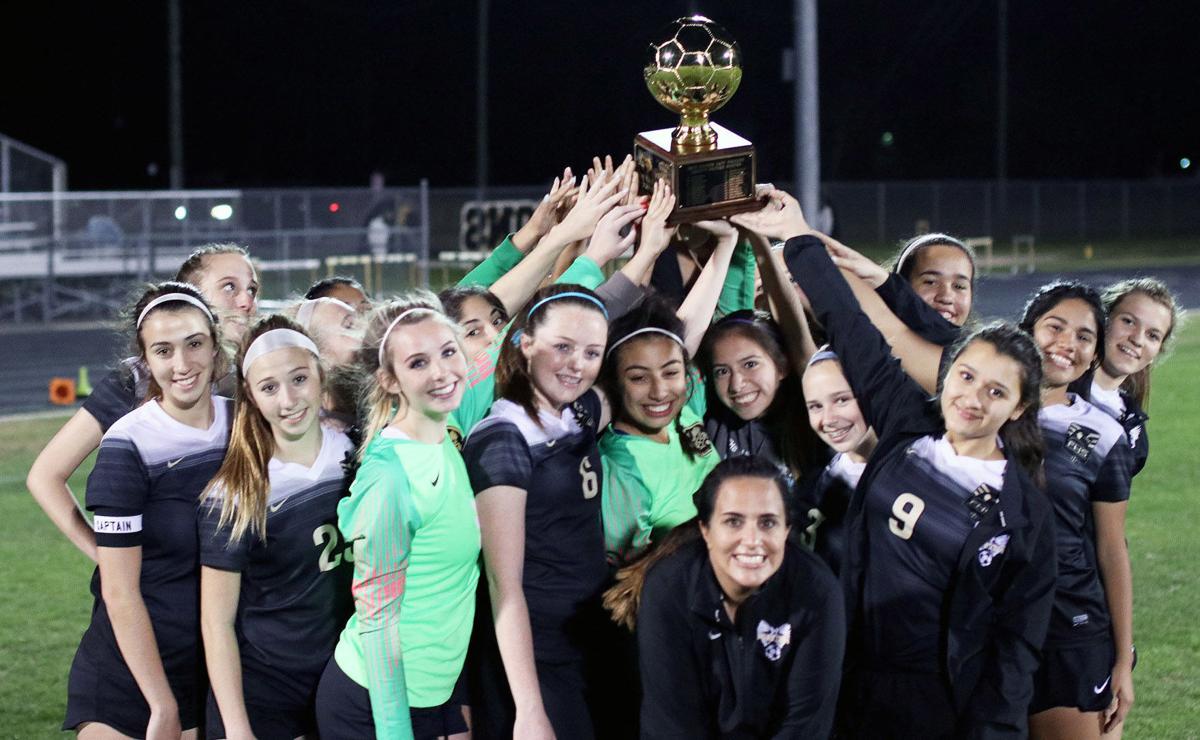 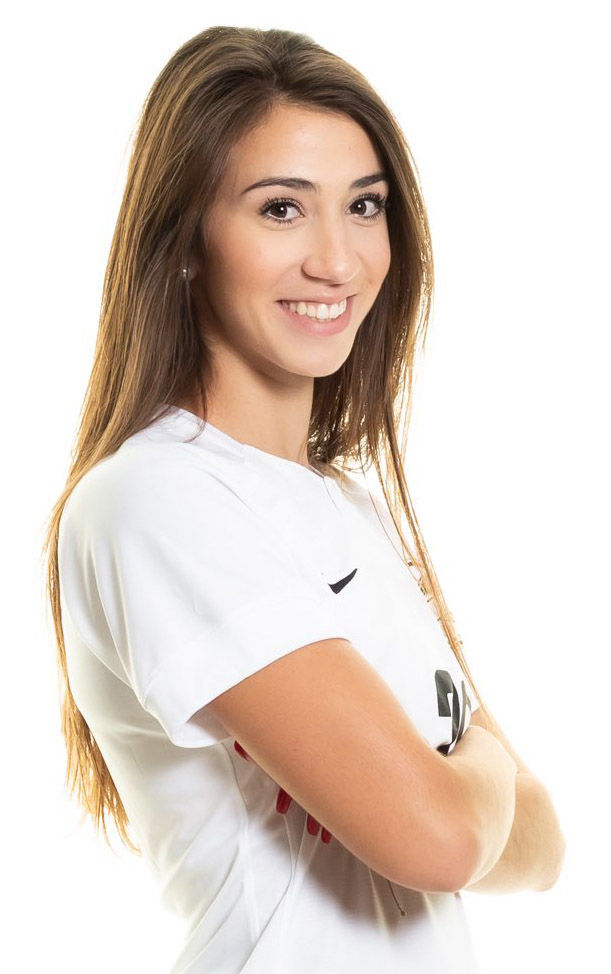 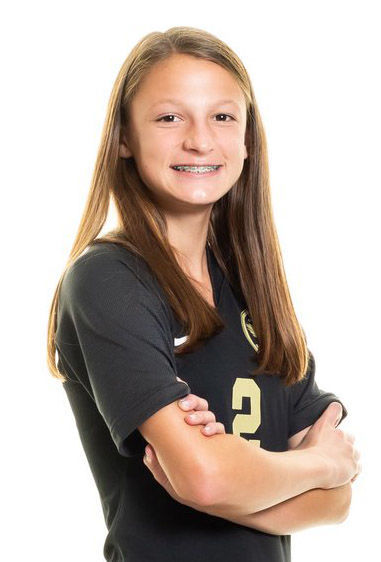 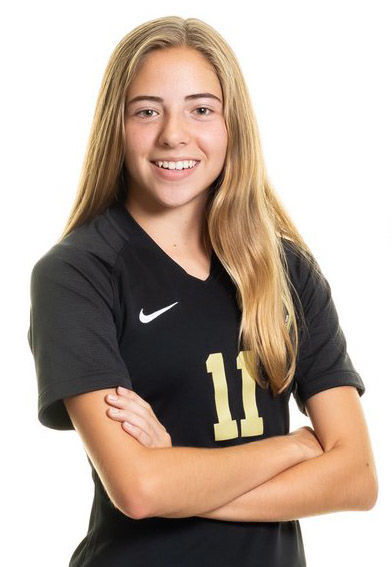 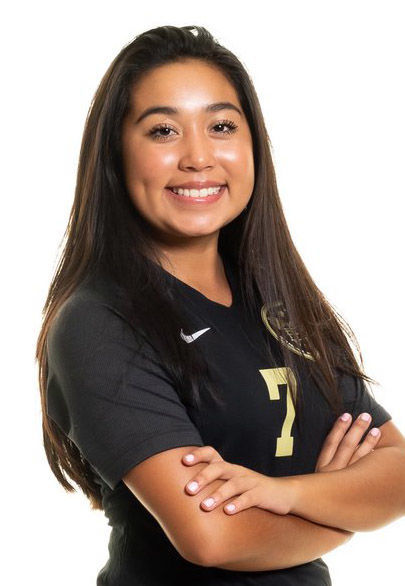 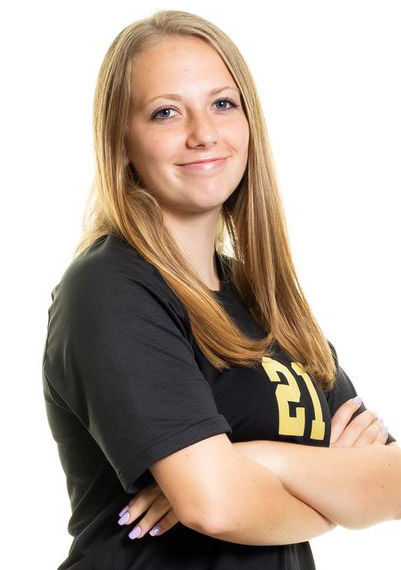 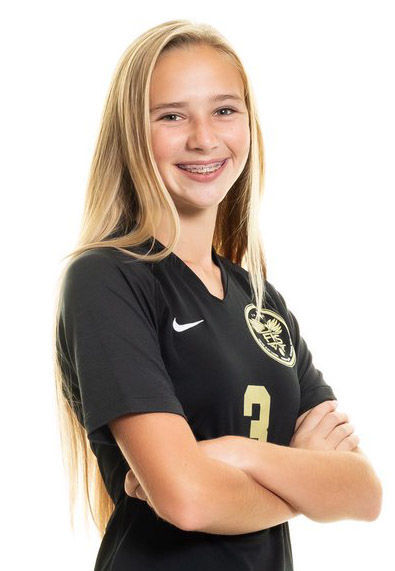 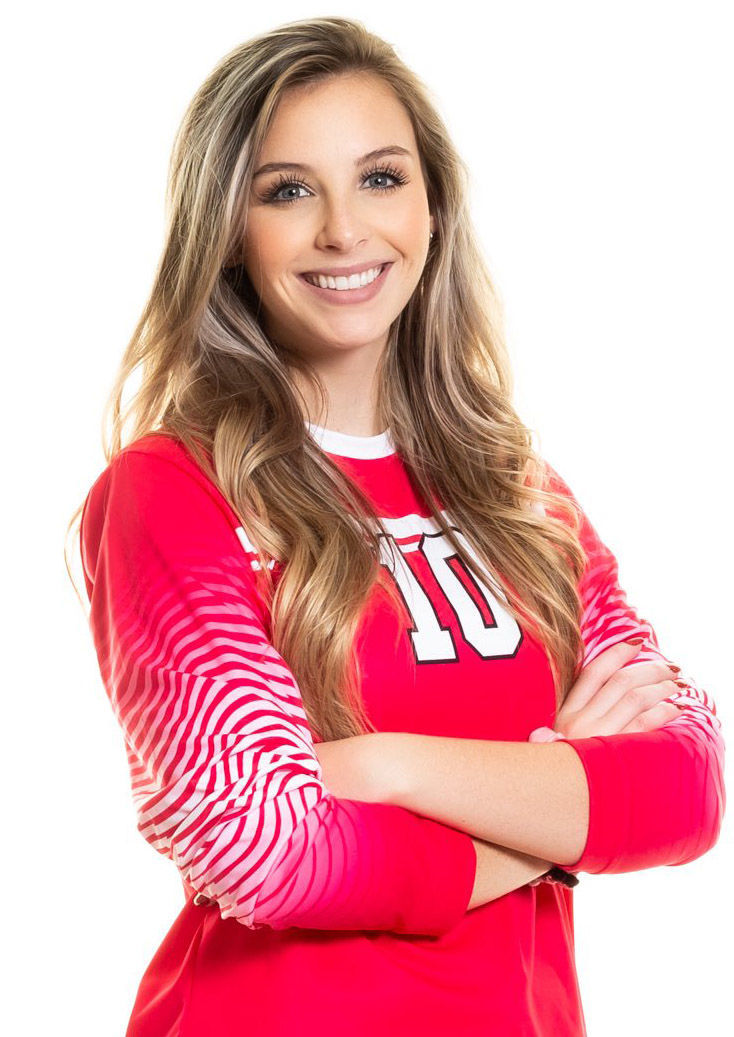 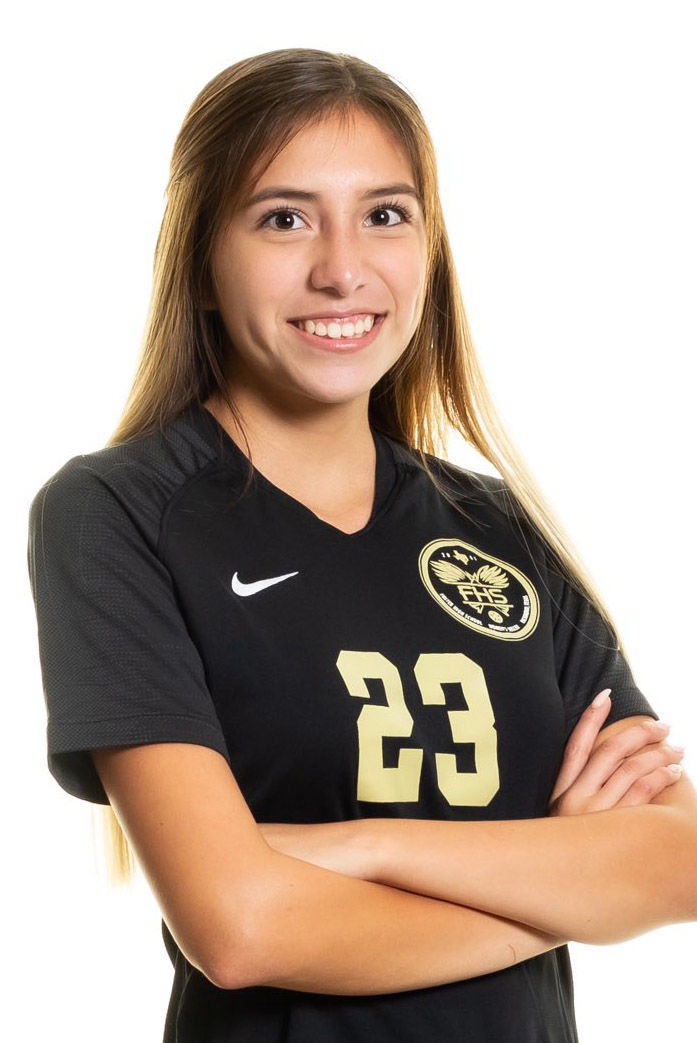 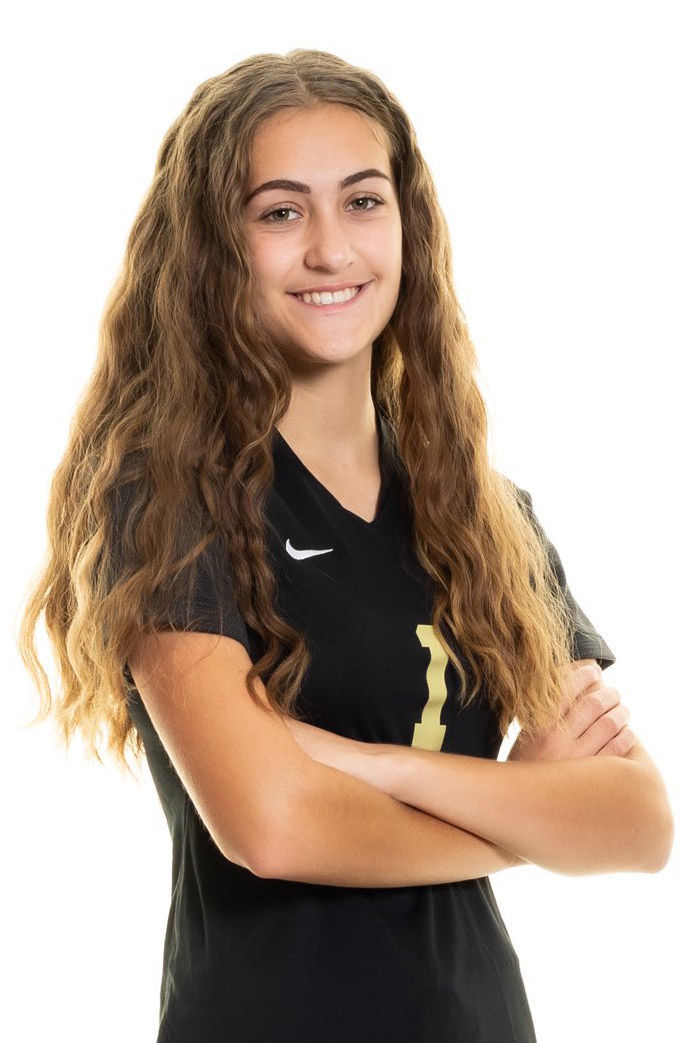 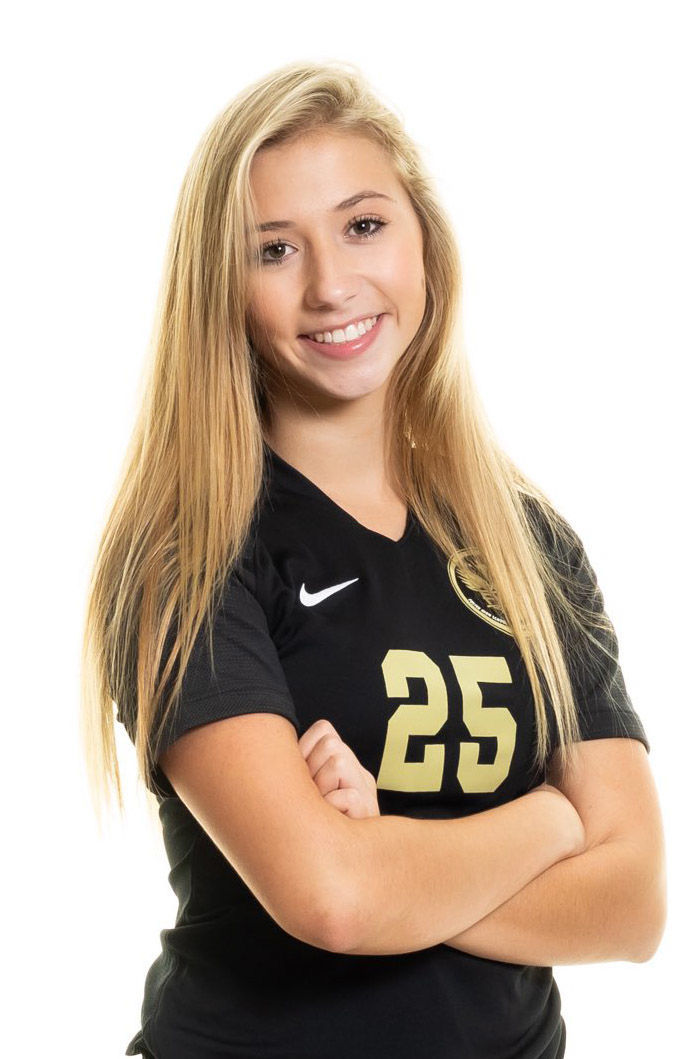 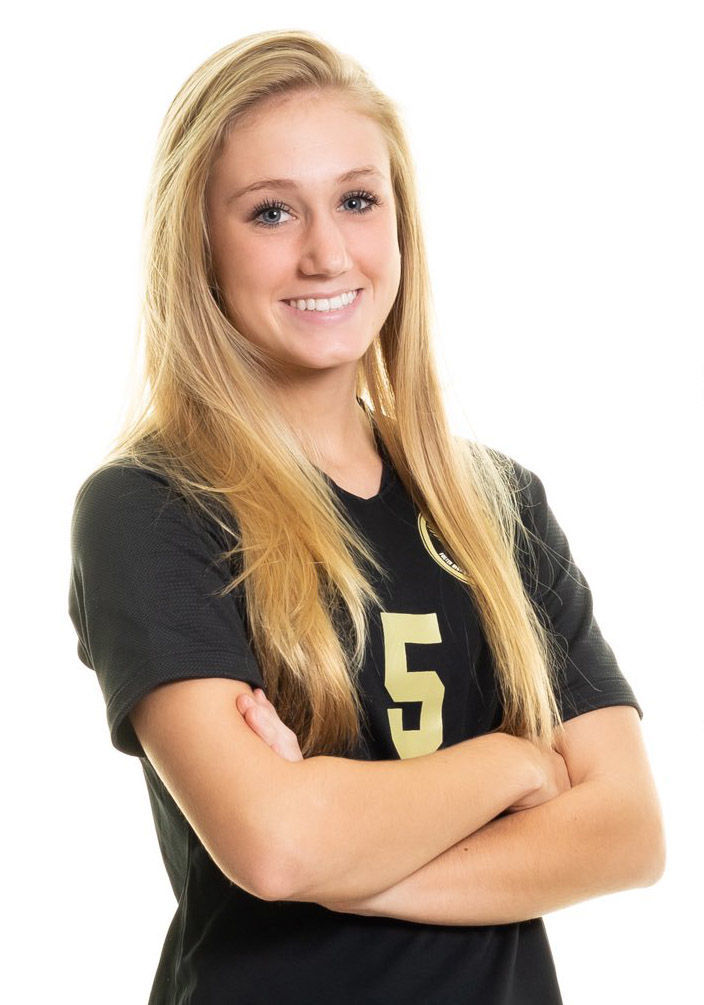 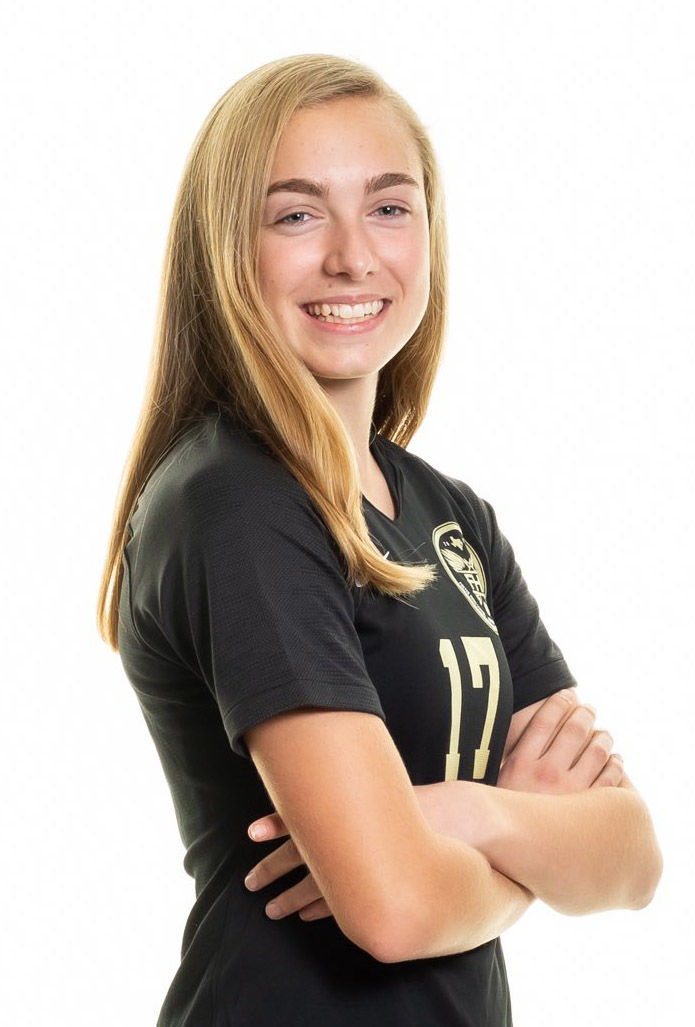 Foster High School’s girls soccer team knew it was going to be good entering the season.

The Lady Falcons were the reigning District 24-5A champions who’d run up a perfect 16-0 mark.

This spring, Foster matched that mark through the first 14 district games with 14 wins.

The Lady Falcons were seeking to capture another 24-5A title in their next scheduled game at home against Angleton. But the COVID-19 pandemic caused the cancellation of the remainder of the spring sports season.

Foster will have to settle for a massive group of selections on the District 24-5A all-district girls soccer team.

The Falcons had 14 selections overall with two top awards.

Sophomore striker/midfielder Angelica Bochus was named offensive player of the year while head coach Sabrina Wilmot was selected coach of the year.

Bochus finished atop the district in points with 82 off of 33 goals and 16 assists.

Wilmot’s squad hasn’t lost a district contest since the end of the 2018 schedule.

The Lady Falcons dominated on both ends of the field during district play with 99 goals scored and zero goals allowed.

Cheramie was the captain of the Lady Falcons’ defense that allowed only nine goals over 20 games during the season.

Bolin finished the season with six goals and 12 assists during her first campaign with Foster.

Stephan was one of 10 returning juniors for Foster. She had five goals and seven assists this past season.

Mills was a key contributor to Foster not allowing a single goal during district play.

Shivers was a four-year starter for the Lady Falcons. She was in the net for a defense that allowed only five goals during district play over the past two seasons.

Garcia had six goals and 15 assists for the Lady Falcons.

Foster finished the regular season with an 18-2 record overall.

The Lady Falcons will return 20 underclassmen for the 2020-21 season.

Foster will remain in District 24-5A for the 2020-22 realignment with Angleton, Hightower, Kempner, Marshall, Willowridge, Fulshear, Lamar Consolidated and Terry.