Starting at
$1.00 for 1 day
Get Started
View all rates
You are the owner of this article.
Edit Article Add New Article
Home
News
Sports
Obituaries
Opinion
Community
Weather
e-Edition
Special Sections
Classifieds
Pay My Bill
1 of 5 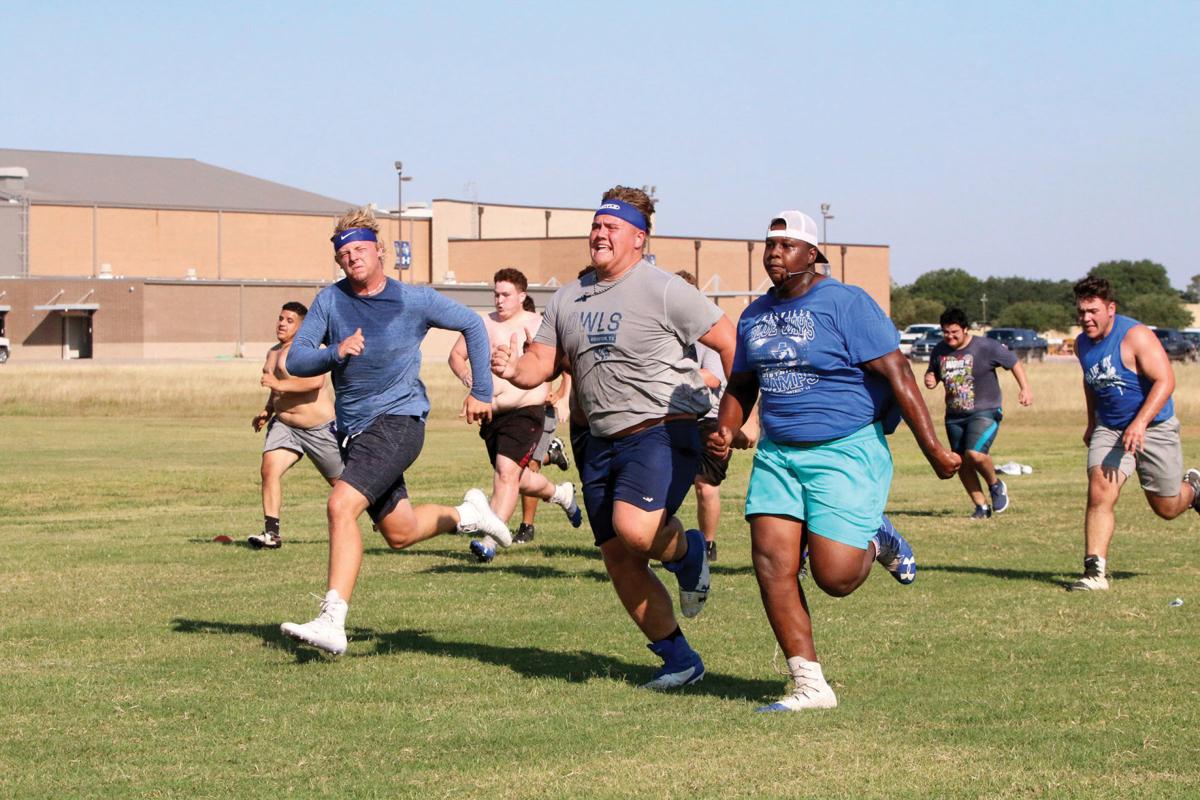 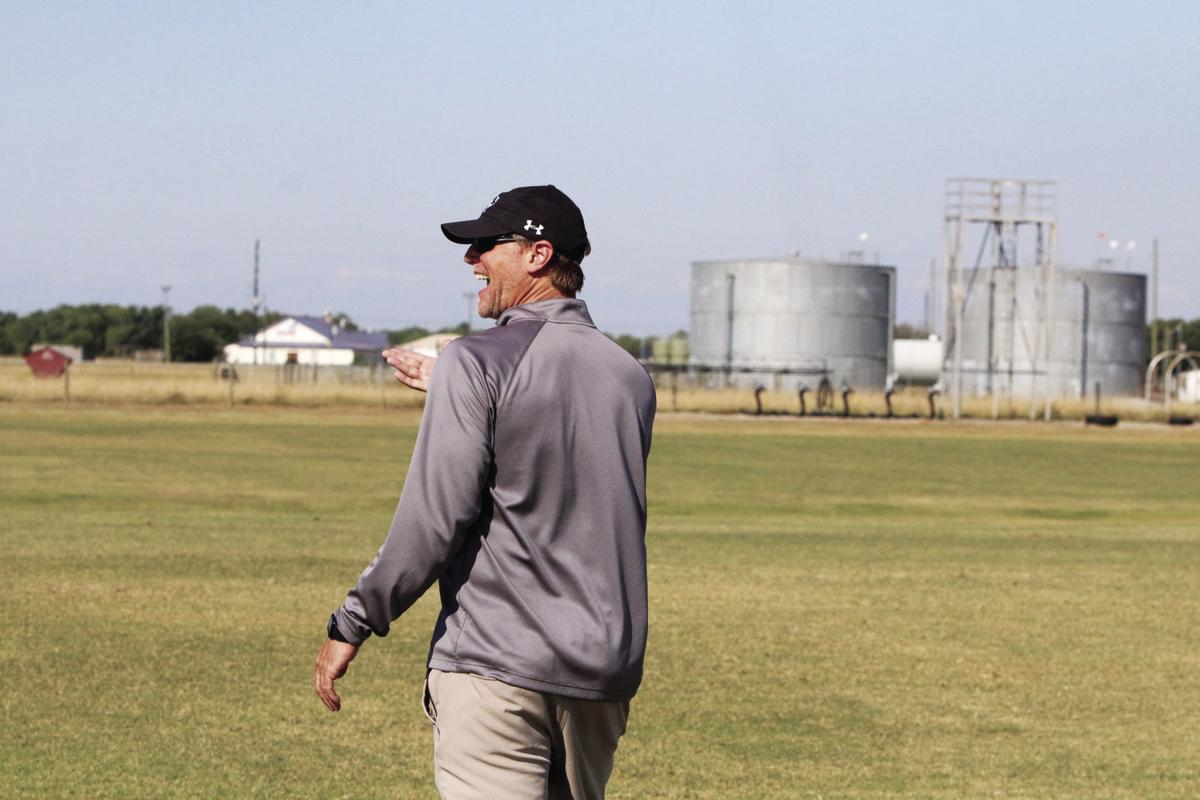 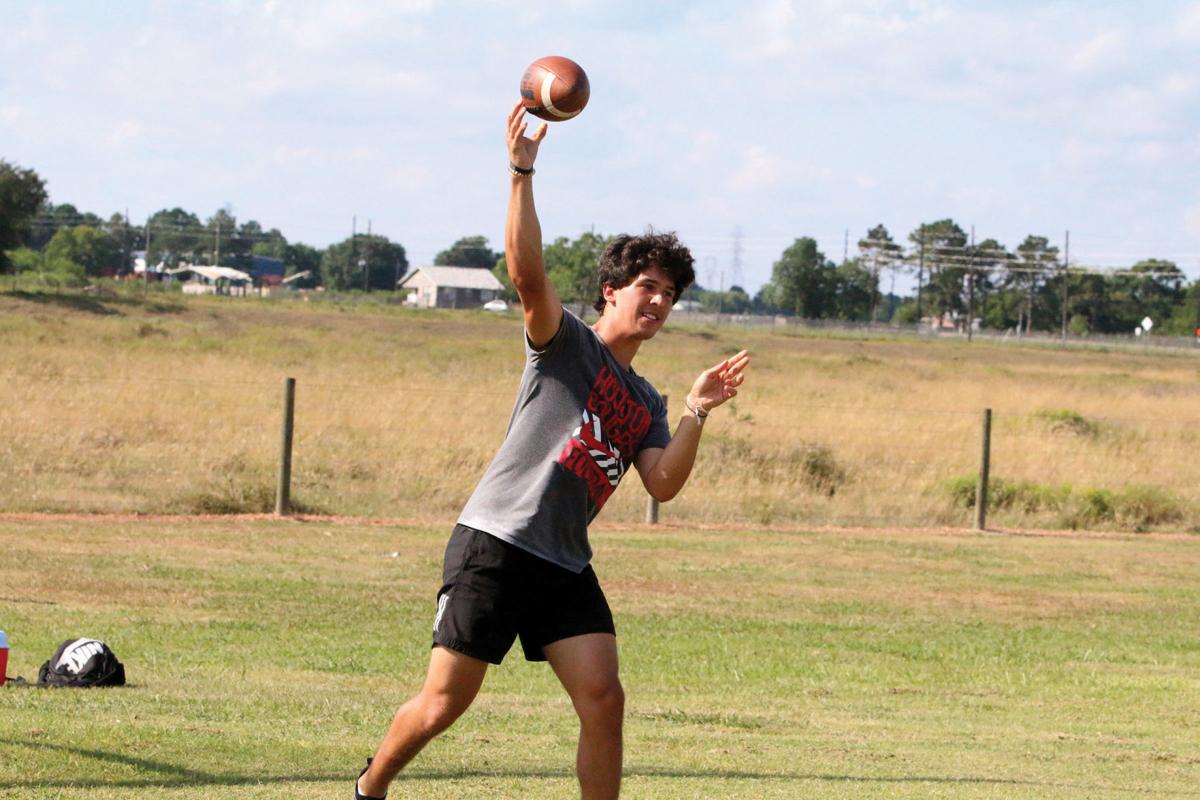 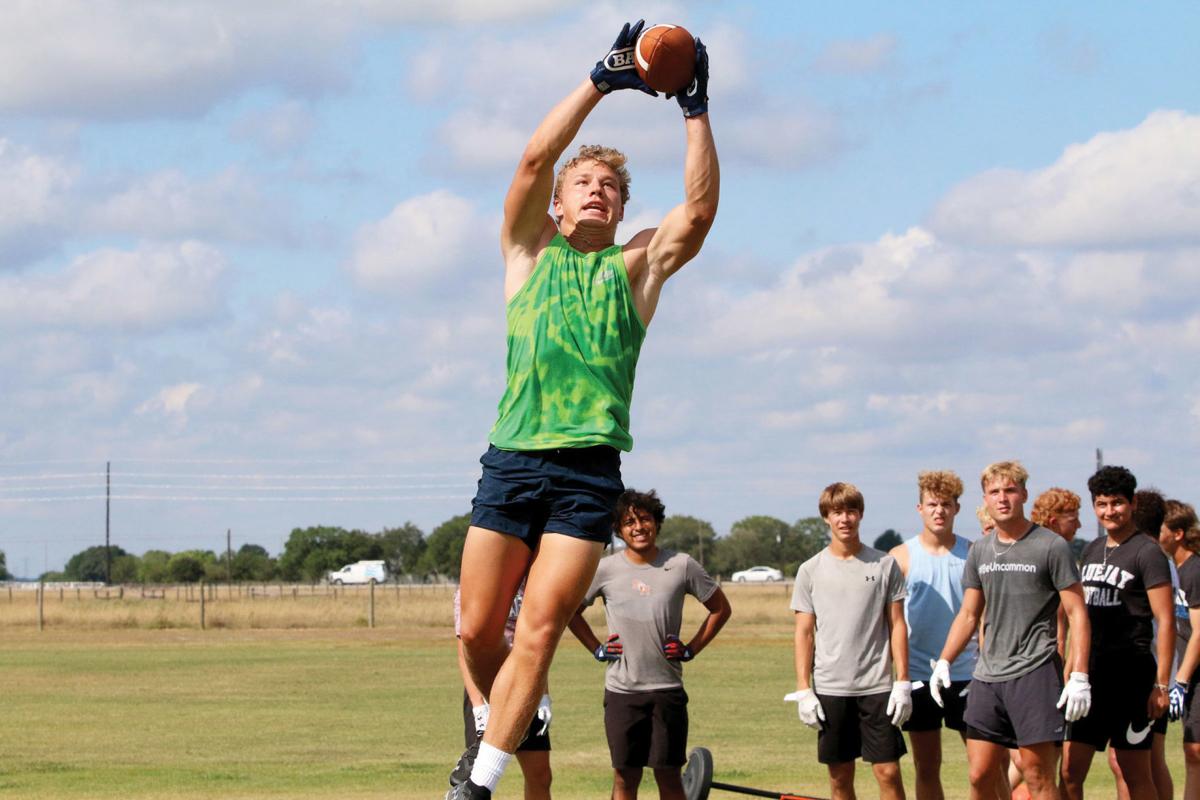 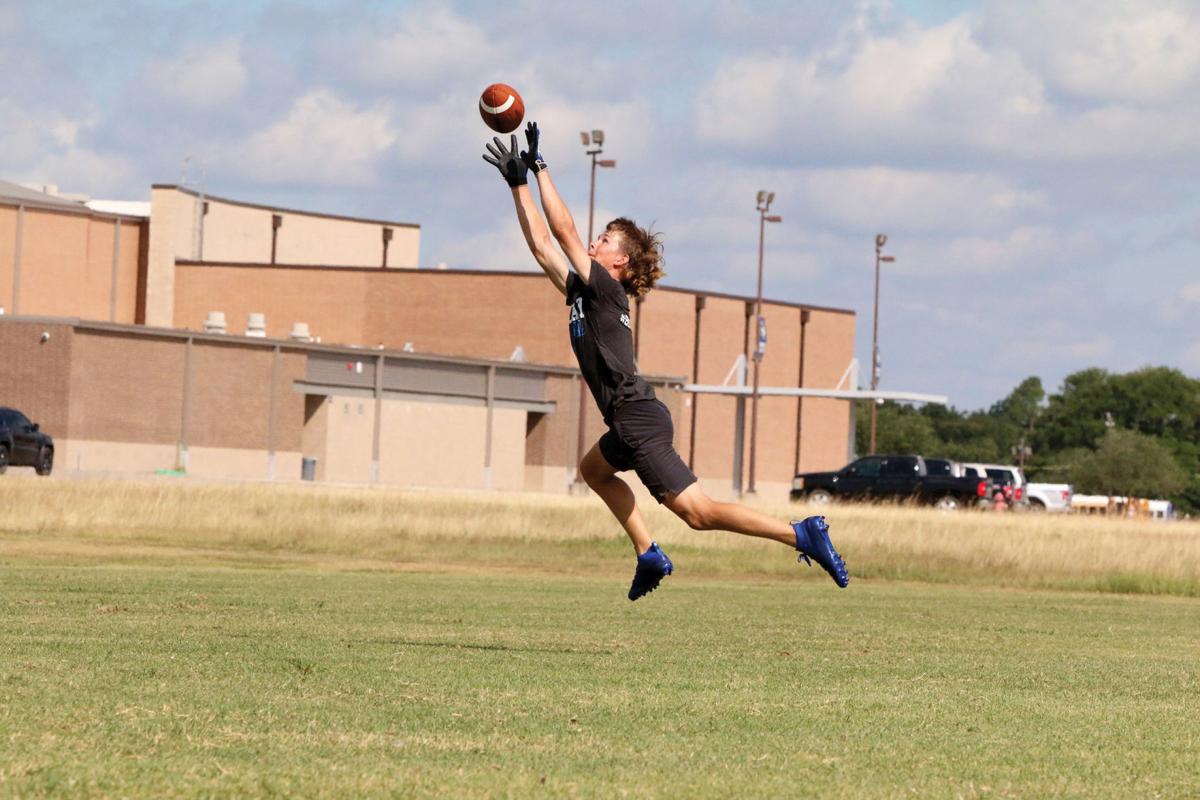 NEEDVILLE — The cows grazed on grass. The sun beat down on Texas soil. And the Blue Jays were at work.

It was a typical day in Needville.

Even the workout for Needville was almost typical for head coach Mike Giles’ squad despite a pandemic ongoing across the nation.

The only exception to that normalcy is the Blue Jays’ social distancing during their summer strength and conditioning program this past two weeks.

The Blue Jays’ turnout has been strong after the program’s first outright district championship and a third-round playoff berth in nearly 30 years.

“It’s been great to be around them, honestly,” Giles said. “For us as coaches, as much as the kids, being around them on a daily basis is a big deal.

“Our kids have done a good job of staying active and doing some home workouts. But it is different.”

“Talking to some of the kids at each station about where we were almost two weeks ago, it has been night and day,” Giles said. “We’re going to crank it up even more with the intensity. They are getting better.”

These workouts could serve as a testing ground for the UIL to allow fall sports.

The Blue Jays are hoping to set an example.

Needville had nearly the full roster of players at all levels in attendance for these workouts.

Coach Giles hopes that is a reflection on the culture that he and his staff have built in Needville.

“We talk about it every day,” Giles said about the Blue Jays’ culture. “The coaches call the kids every day if they are not here. We try to figure out where we are. Some are on vacation.

“But what we want is a player-led team, we want those kids to see those kids that have been here every day. We want those guys leading and making sure more guys are staying next week.”

“We have great kids. We really do.”

For the most part, the Blue Jays haven’t had to change much for their normal summer workouts outside of the slower start and group size.

“Group size is the biggest change,” Giles said. “Last week we just wanted to get everyone back going.

“We started talking about this week about making sure we don’t start bad habits. Bending over and walking.

“We can still go full speed. We’re starting to see kids in better shape and we’ll keep reeving up next week.”

Needville, unlike many other area schools, did start his week in the weight room.

The restriction on capacity remains in place at 25% for indoor workouts and will move to 50% on this coming Monday.

“We’ve been really light,” Giles. “Extremely light with the weights. We’ve made sure they were in condition for it. A lot of our kids were able to lift during the break and I’ve been pleasantly surprised a lot of the guys in the weight room.”

Needville is hoping to use this work to lay the foundation for success in District 12-4A DI.

The Blue Jays will aim to defend their district crown against Bay City, Brazosport, Columbia, El Campo and Stafford.

For now, Needville is focused on ramping up their workouts to another level next week.