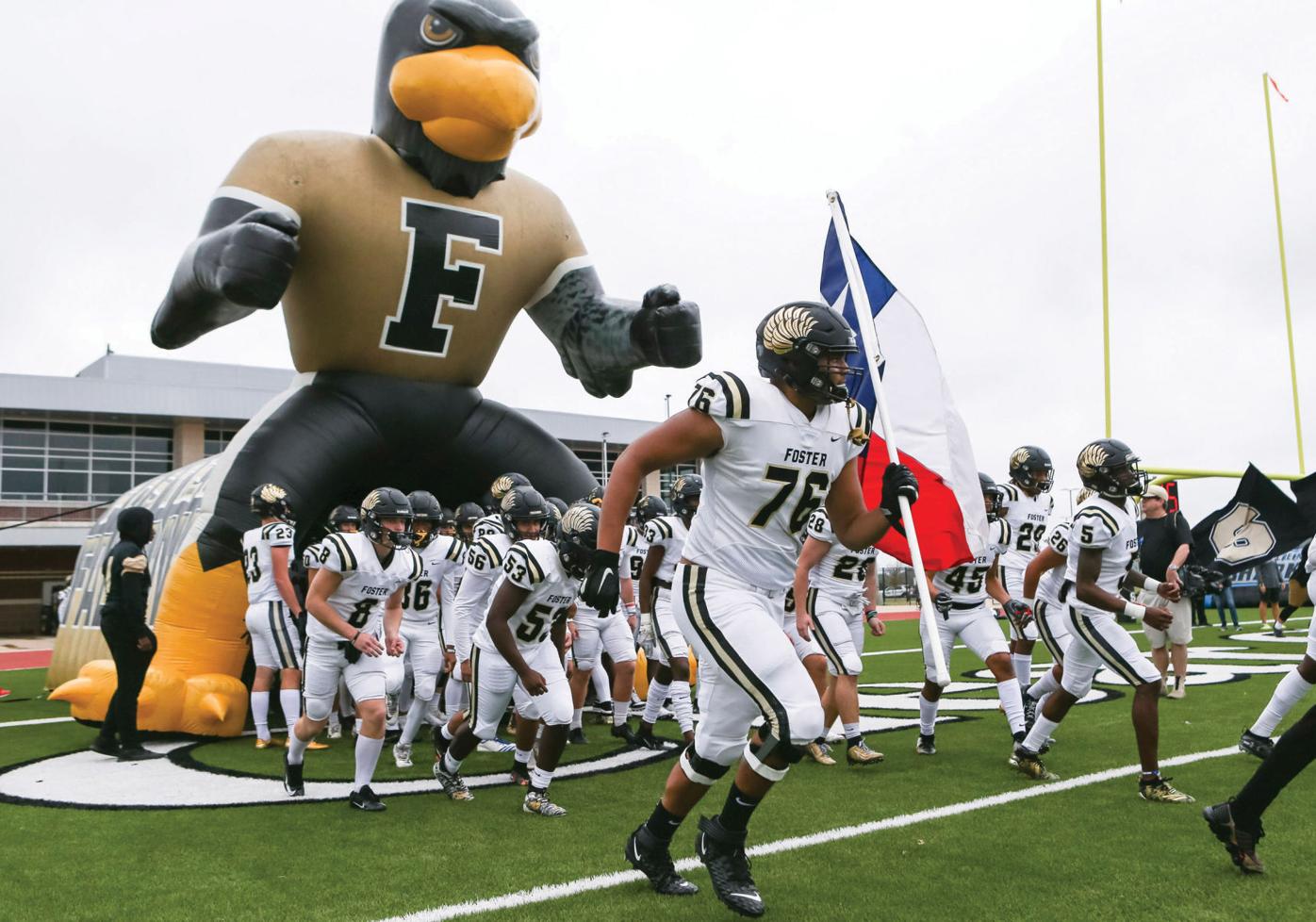 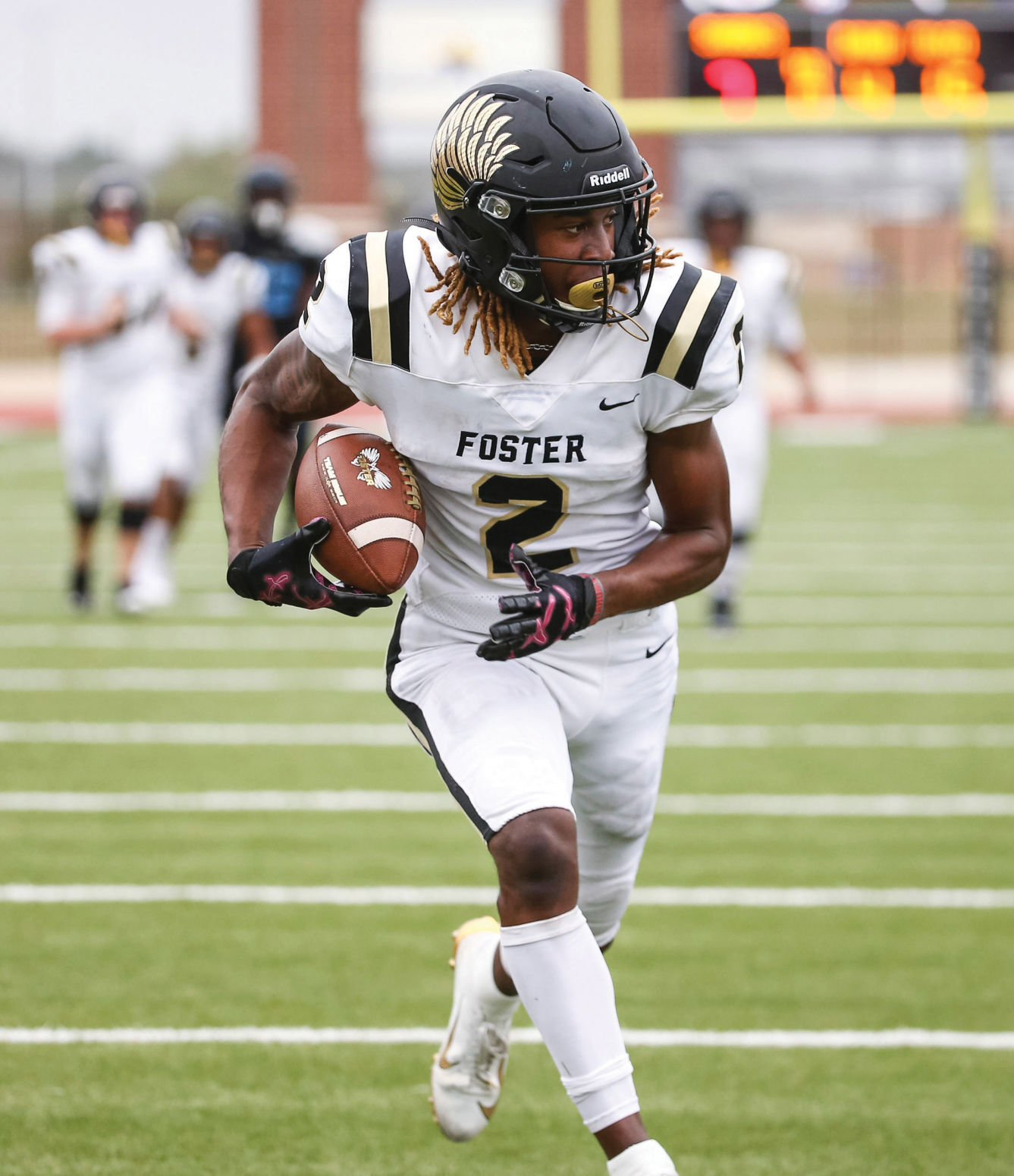 The college football recruiting process can be antiquated.

The steps include words like verbal, official and commitment.

The list includes a player form Foster High School that has know from his sophomore season that he was heading to Norman, Oklahoma.

Wide receiver Cody Jackson received his offer from the University of Oklahoma.

Jackson was quick to wrap up his recruiting process and follow fellow Foster great CeeDee Lamb to the Sooners.

Jackson is coming off back-to-back 1,000 receiving yards seasons with the Falcons. Jackson’s career total just under 2,500 which has the future Oklahoma Sooner in striking distance of the Foster record for career yardage, currently held by Lamb at 3,418.

On the other hand, teammate Reuben “Deuce” Fatheree II took his time with his recruiting process.

In the end, Fatheree picked Texas A&M University and the Aggies extend their official offer on Saturday.

Fatheree is a three-time all-district selection on the offensive line.

Oliver has 15 interceptions over the first three seasons at Travis including two returned for a touchdown last year.

Smith posted 577 yards and eight touchdowns on 73 carries last season. He had two games where he went over the century mark rushing.

Gipson has already committed to Baylor University and he got his letter from the Bears on Saturday.

Gipson had 29 catches for 637 yards and nine touchdowns last season.

Needville defensive tackle Blake Boenisch received one Division I offer and he took it with Rice University.

The Owls extended their official offer on Saturday to the Blue Jay.

Time Out: Naomi Osaka draws and tries to come out of her shell