Fulshear did almost everything right on Saturday against Manor except for one thing: Get the ball into the end zone.

The Chargers’ defense forced three turnovers without giving up the ball themselves, the secondary limited Manor receiver Che Nwabuko to a handful of impact plays, and the offense had two rushers over 100 yards.

That formula for success didn’t turn into a victory for Fulshear. Manor won 20-14 at Traylor Stadium Saturday in Rosenberg. 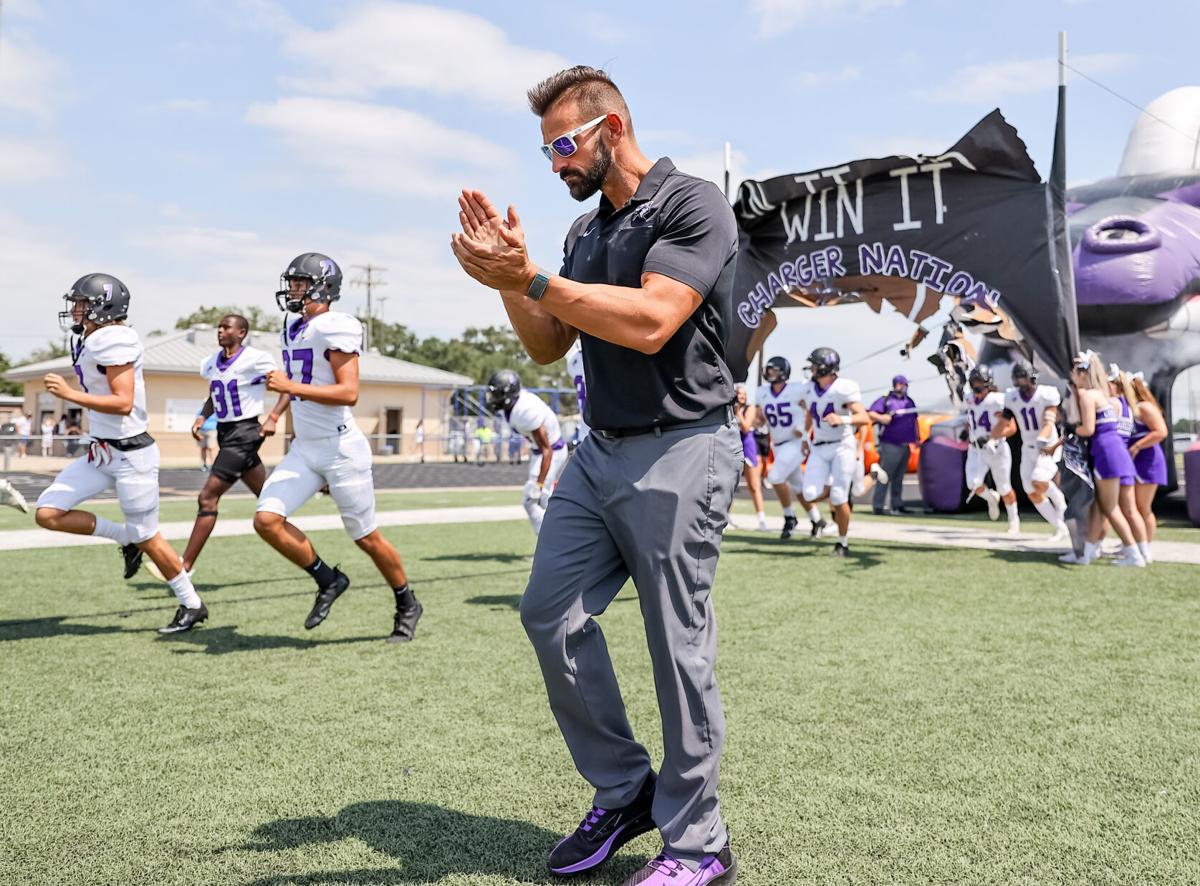 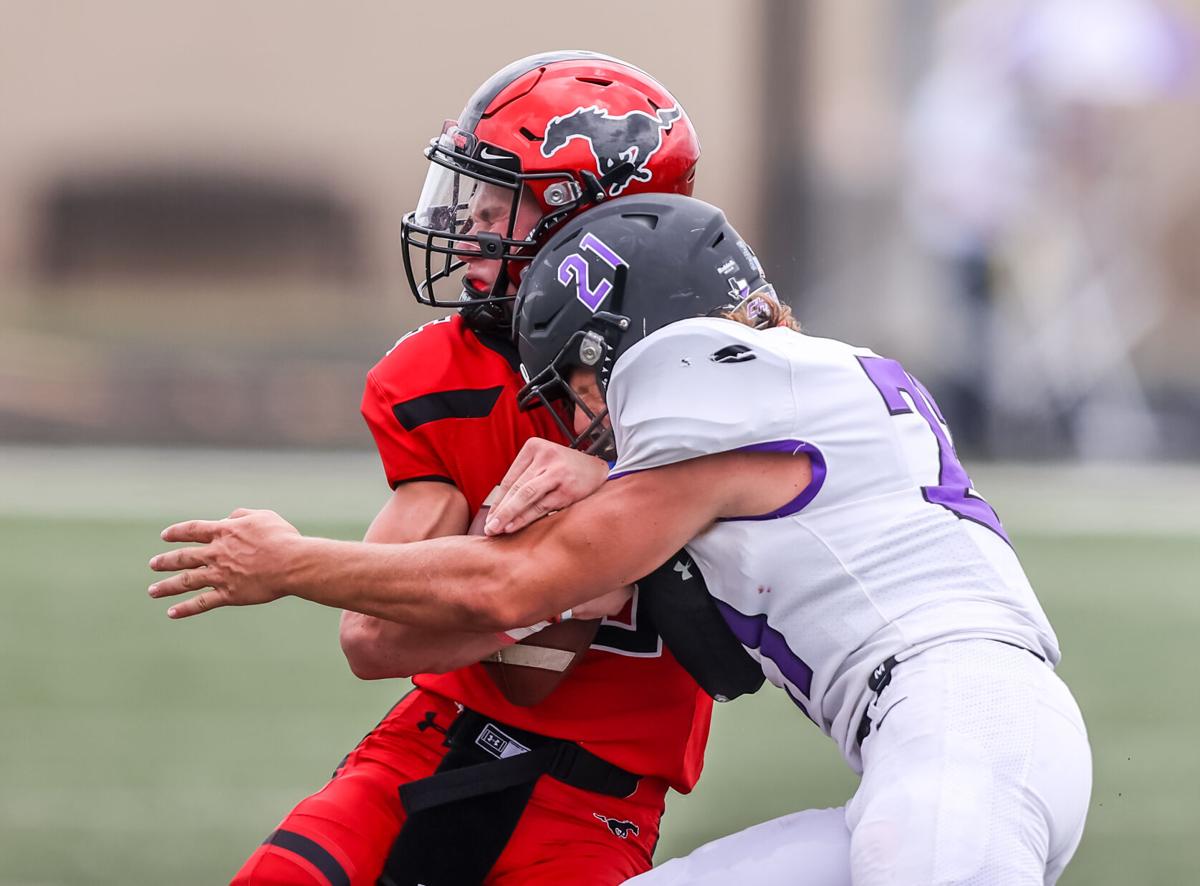 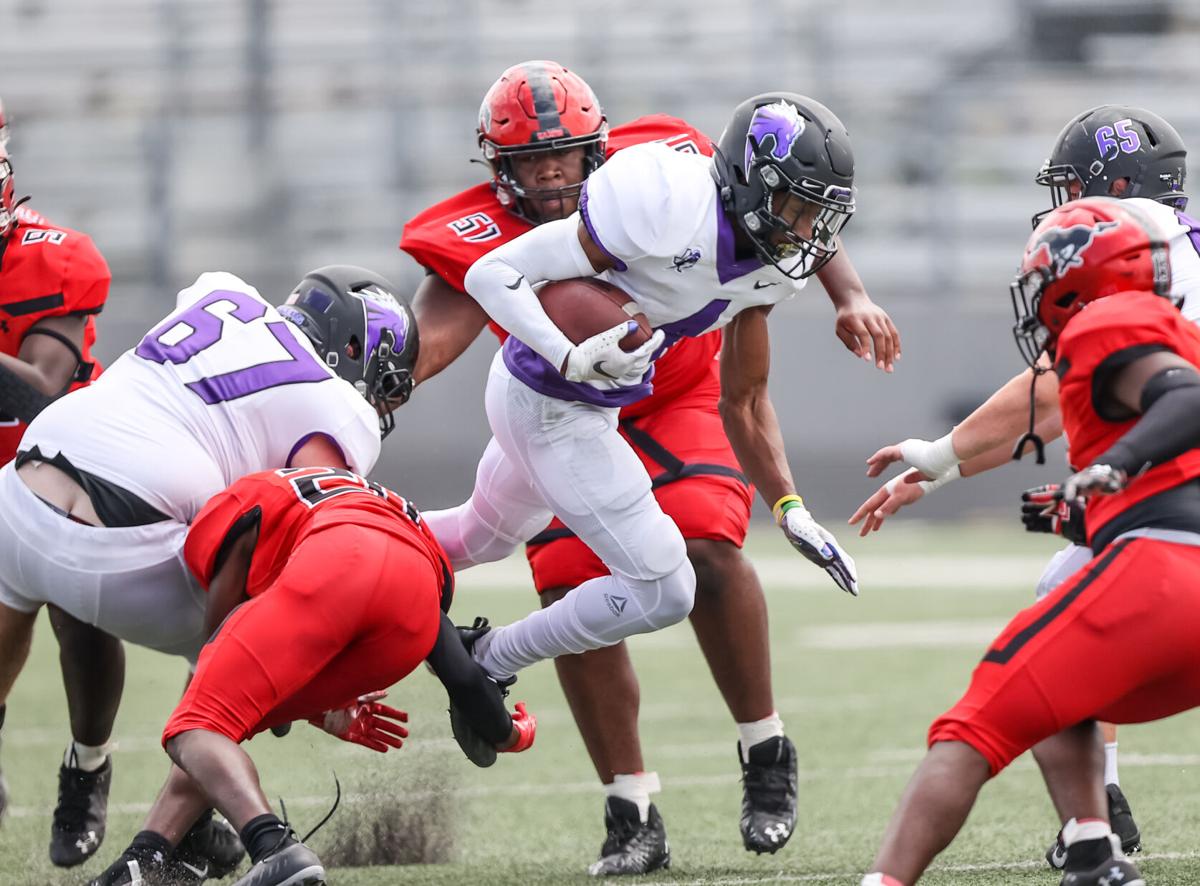 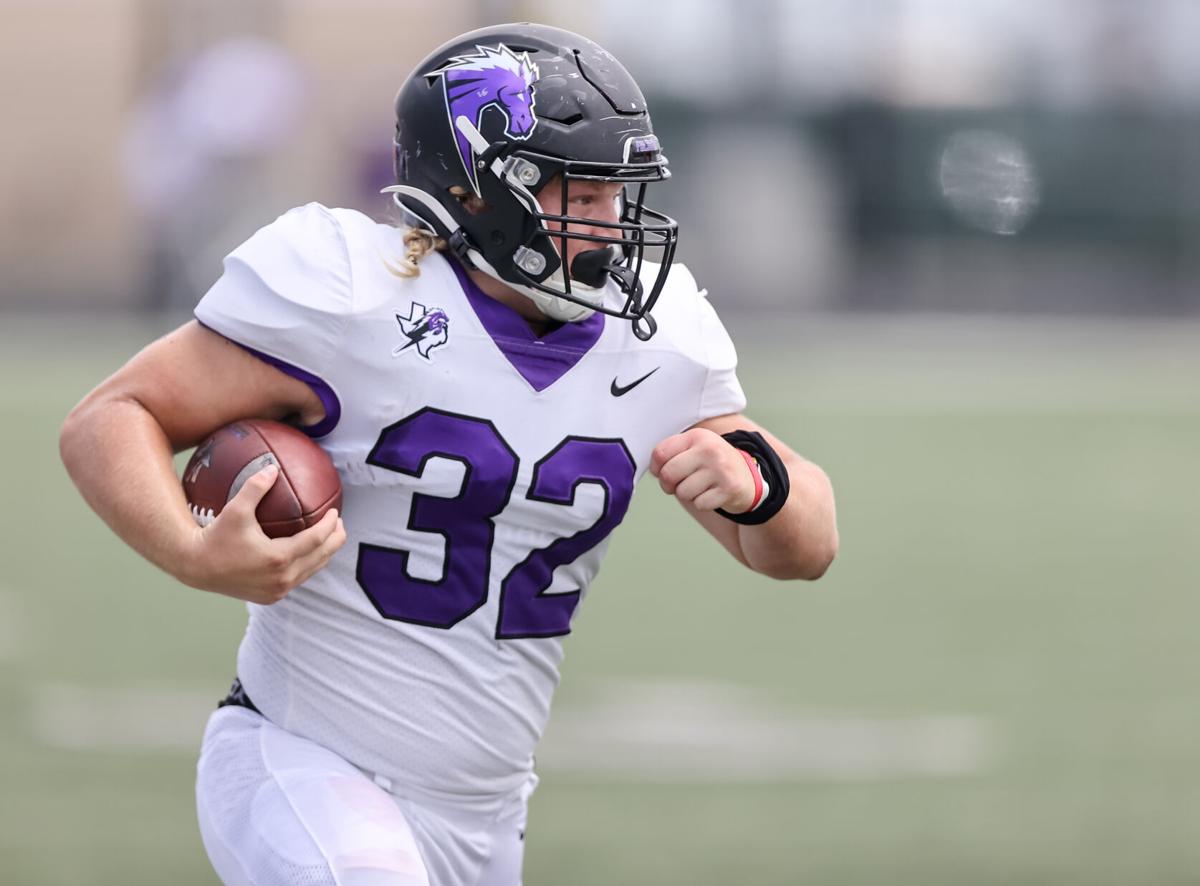 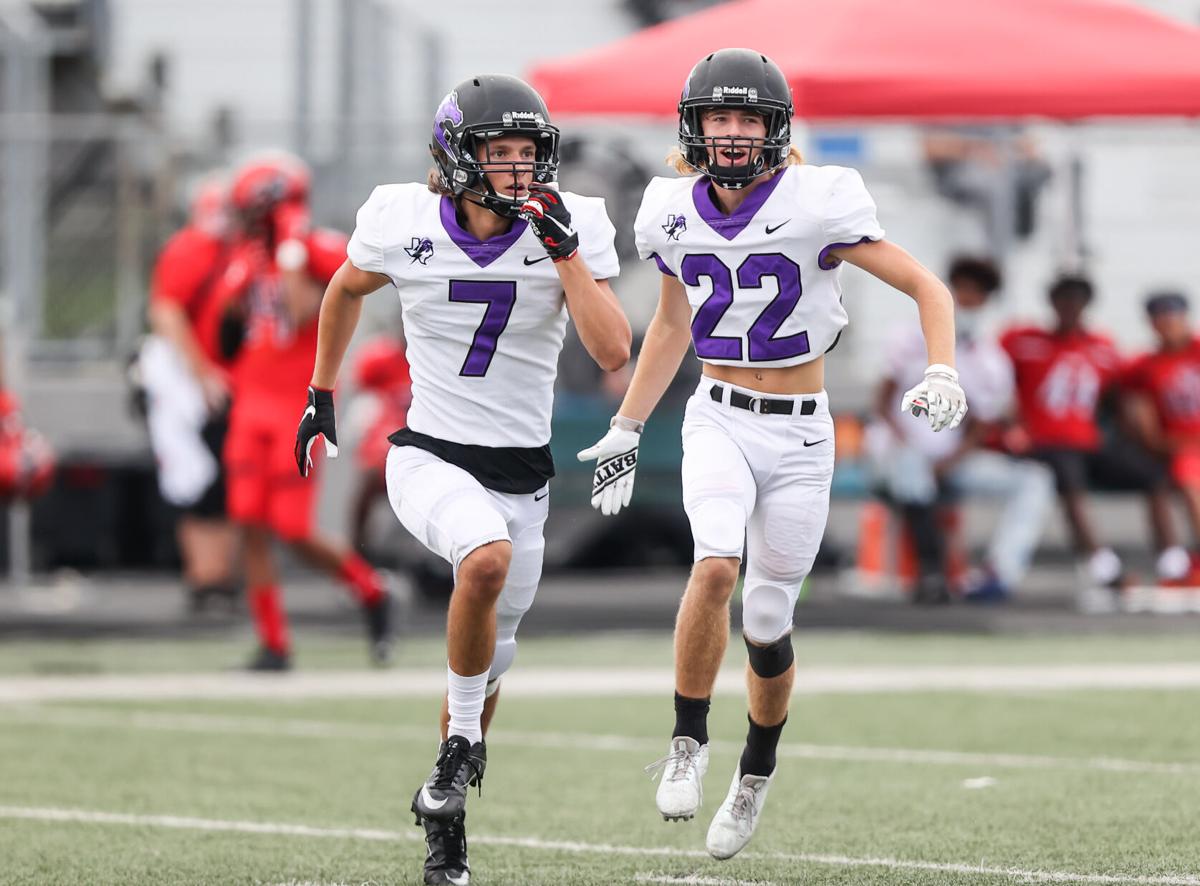 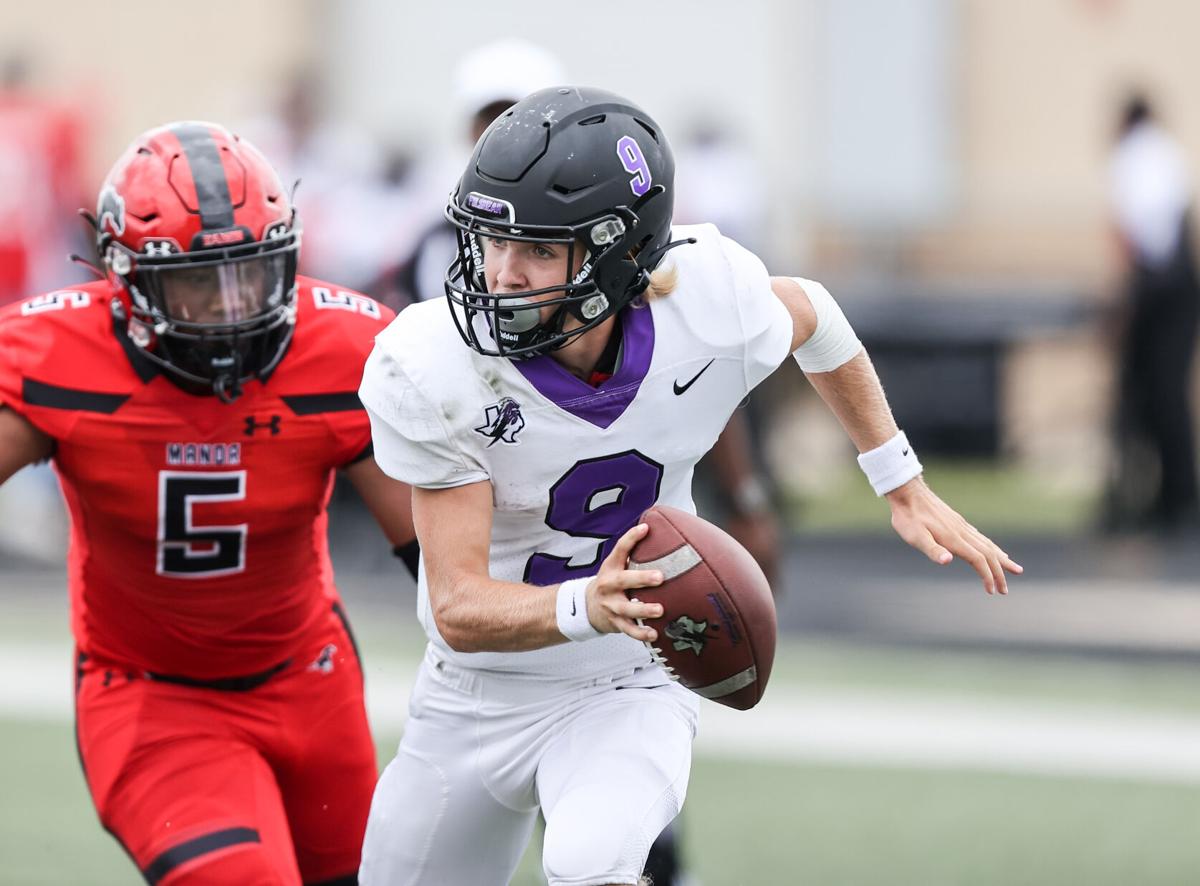 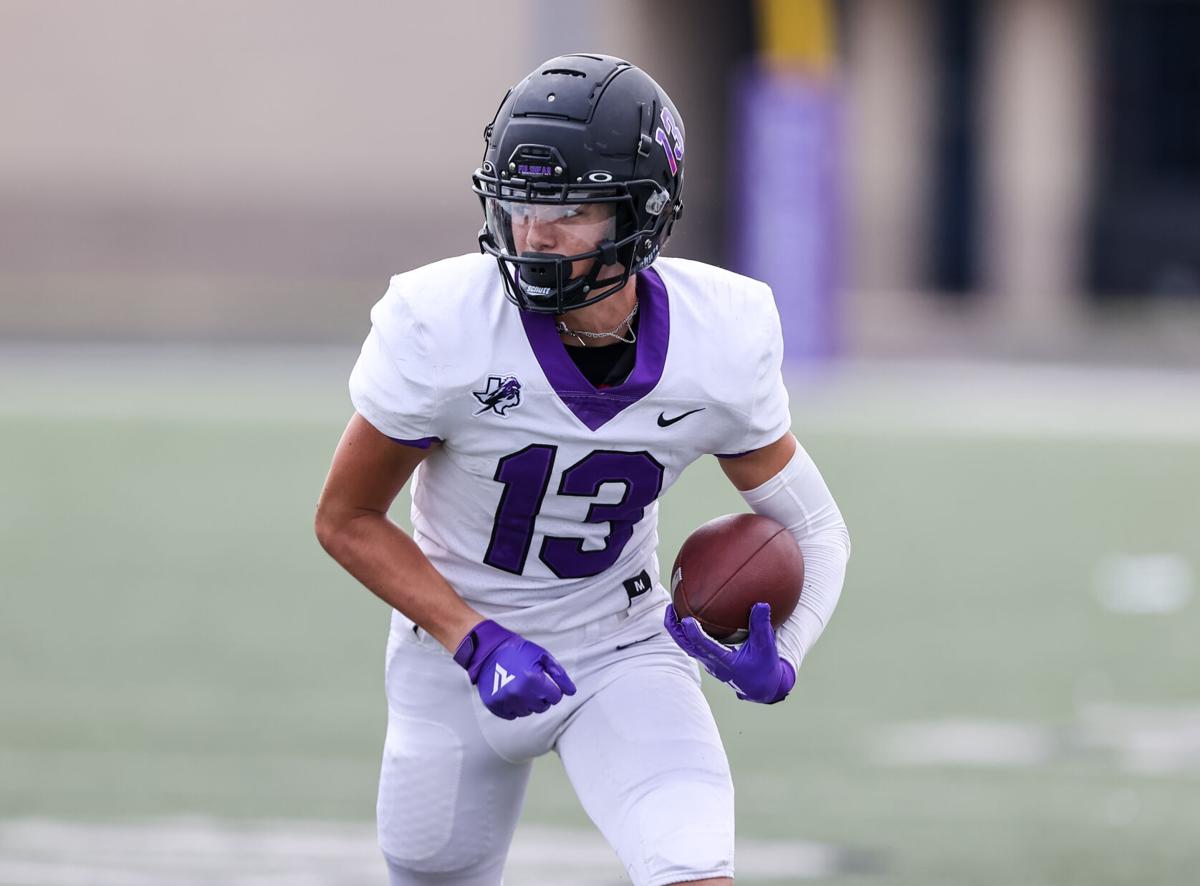 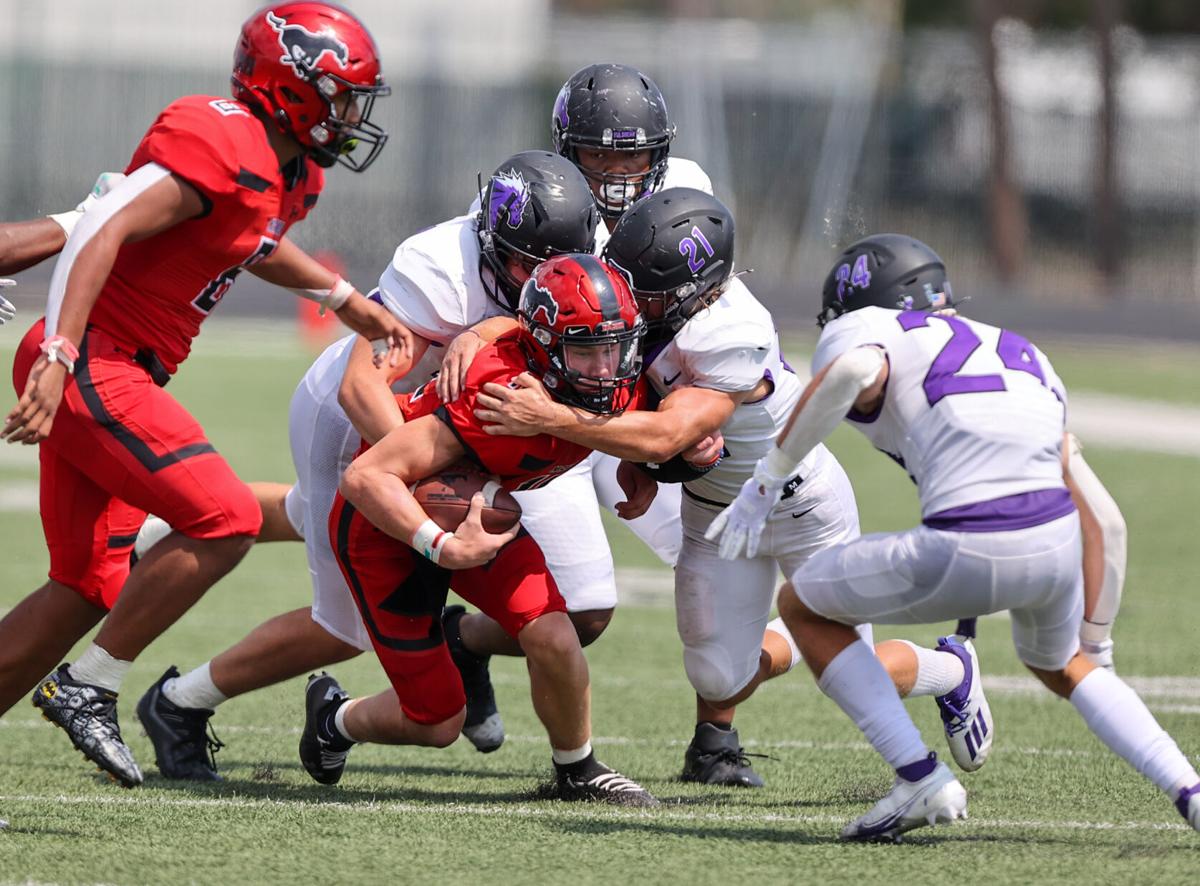 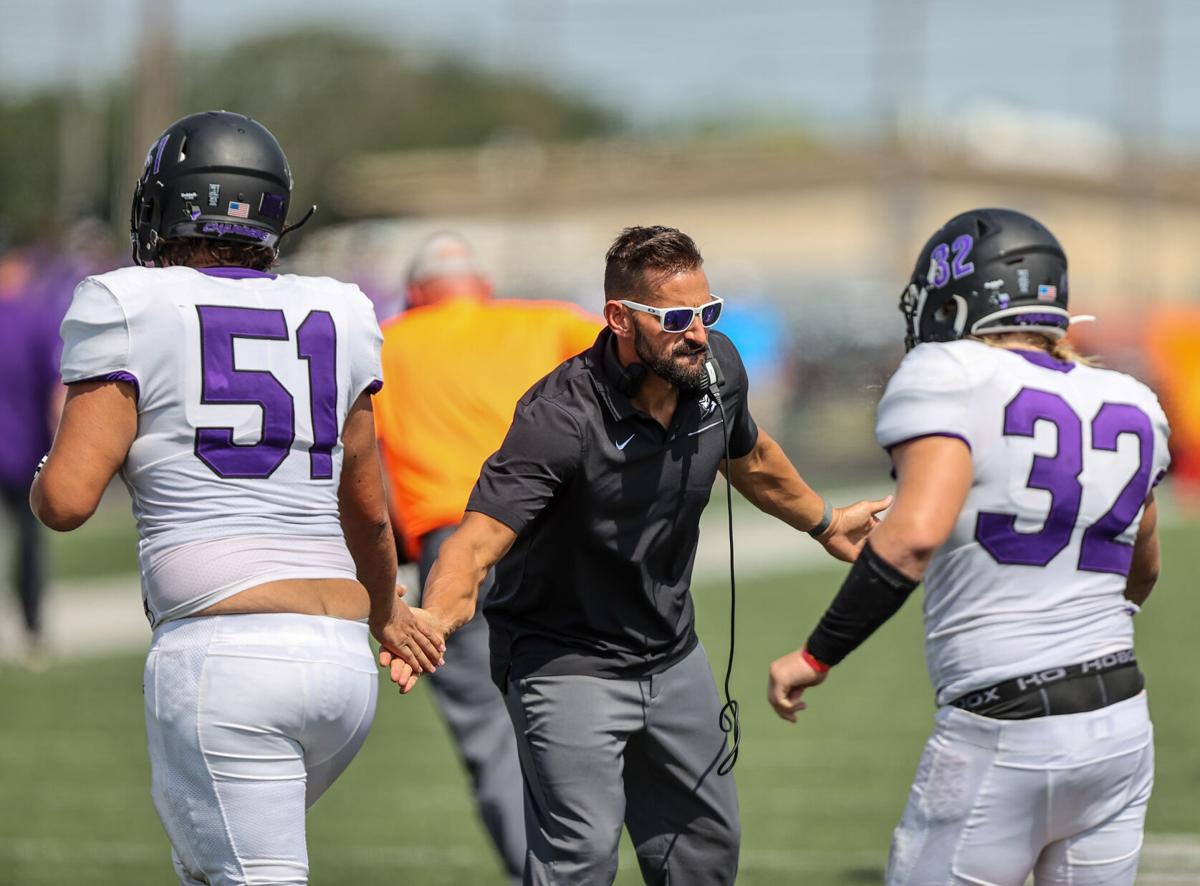 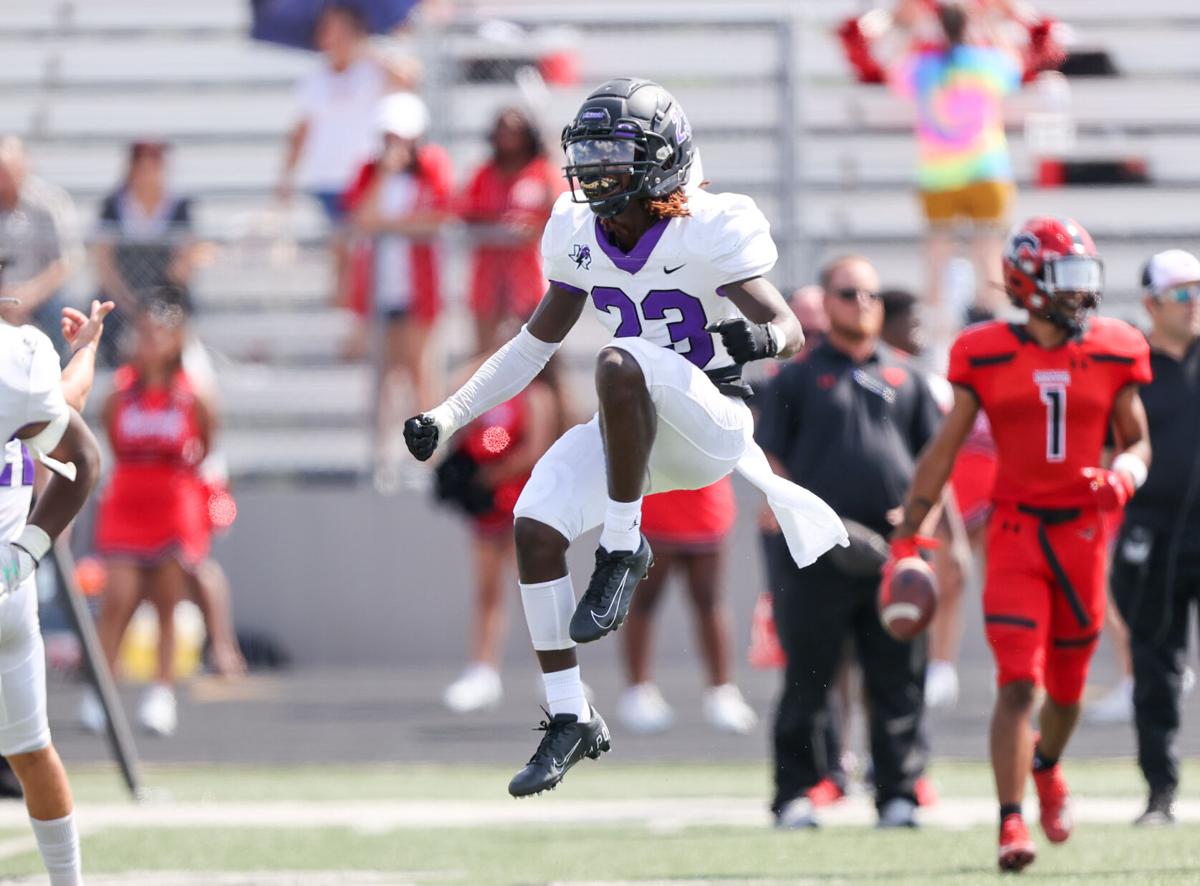 Chargers pushes Manor to the brink

"There's no such thing as a good loss, but sometimes you need that reality check," Fulshear head coach Nick Codutti said. "I think a lot of our kids woke up today. Defensively, our kids played their tails off. It was unbelievable. (Manor) has a lot of speed and athleticism. (Offensively,) it took us an entire quarter to wake up."

The difference in the game was the Chargers’ red zone offense; numerous trips resulted in zero points, including multiple drives that started in Manor territory in the fourth quarter.

In total, the Chargers turned the ball over on downs five times.

“There is no special play you need to call,” Codutti said. “You just have to have the ‘want to.’ There is no play call that is going to win that. We had missed blocks, fumbled snaps and penalties that get you beat. We have to clean that up.”

Fulshear played in its first close game under first-year head coach Codutti, and the Chargers’ coaching staff showed faith in the young team to play aggressively with tempo. But too often, the play resulted in a failed rushing attempt at the goalline for Fulshear to win.

“We had a great game plan,” senior linebacker Luke Guzzetta said. “They had a great speed on the outside, but we had the athletes to match them. In the end, they got ahead early, and we just didn’t have enough time to come back in the end.”

Senior Grant Smith stalled Manor’s next drive with a massive sack, hitting the Mustangs quarterback from his blindside at full speed.

Williams came through again with a fumble recovery, giving Fulshear the ball in Manor territory just before the end of the first quarter.

Fulshear’s first red-zone drive stalled out on their 11-yard line and junior defensive back Maverick Schomburg made a leaping catch on an overthrown pass to Nwabuko.

The Chargers settled for a field goal, but Berihu Box’s 35-yard effort hit the crossbar.

The Mustangs’ Quinten Joyner scored on a 13-yard run to put Manor up 7-0 with 54 seconds left in the first quarter.

A screen pass to senior running back Tyjae Williams got the Chargers inside the 25-yard line just before halftime, but Fulshear couldn’t cash it in.

Sophomore running back Davion Godley made a major impact in the second half; his 46-yard run set up the Chargers’ first touchdown. Junior quarterback Parker Williams extended the drive with a 4th-down run that set up Godley for a 5-yard touchdown. The score was 7-6 Manor after a failed two-point run by Seth Smith at 8:10, remaining in the third quarter.

He scored again from 28 yards six minutes later; Manor led 20-6 after a failed extra point with 1:45 left in the third quarter.

Williams gave the Chargers a spark with three runs that collected a total of 43 yards, but another Charger drive stalled in the red zone.

The Fulshear defense rose to the occasion again to get the Chargers the ball back. Senior defensive lineman Anthony Okeke collected a sack inside the Manor 10-yard line. The sack was followed by a shanked punt that put Fulshear on the Mustangs’ 10-yard line.

Williams and the Chargers didn’t miss their chance this time. The quarterback outraced the Manor defenders for the corner after a bad snap took Williams wide.

Fulshear had the opportunity to take the lead with the ball inside the Manor 10 with 2:53 remaining in the fourth quarter. After a quick pass and three runs, all at a fast tempo, the Chargers had to give the ball back on the Mustangs’ three-yard line.

Fulshear finished with 378 yards of offense to Manor’s 291.

“100% (the defense) did enough for us for us to win,” Codutti said. “We were on the two-yard line with two minutes left in the game with a chance to win. We just couldn’t get in the end zone.”

Fulshear (2-1) will return to Traylor Stadium on Friday for the Chargers’ Homecoming game against Clear Brook.