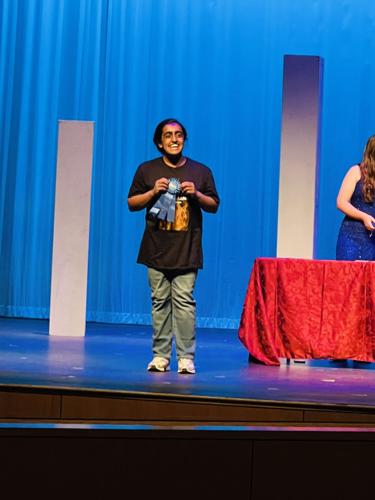 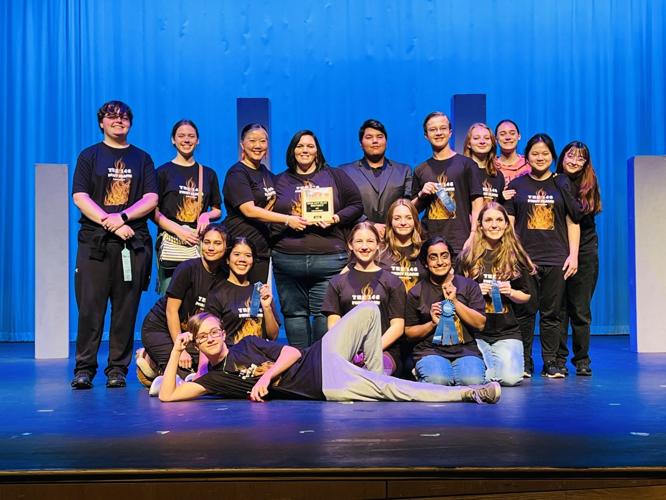 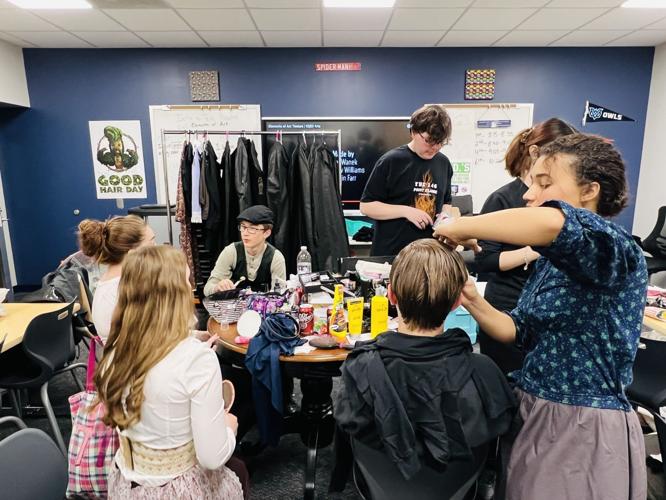 With a long-standing tradition of excellence in the Fine Arts, Calvary has extended their reach by adding TAPPS One Act Play to their High School program. Calvary’s High School performed “146 Point Flame” by Matt Thompson at Lamar Consolidated High School at District Competition this past weekend.

This play tells the story of the historic 1911 Triangle Shirtwaist Factory fire in New York City.

Students earned 1st in District with this play and will be competing at One Act Play State Competition in Kerrville on Nov. 12.