Sign Up
Log In
There are no services available.
You are the owner of this article.
Edit Article Add New Article
Home
News
Sports
Obituaries
Opinion
Community
Weather
e-Edition
Special Sections
Classifieds
Calendar
Marketplace
1 of 2 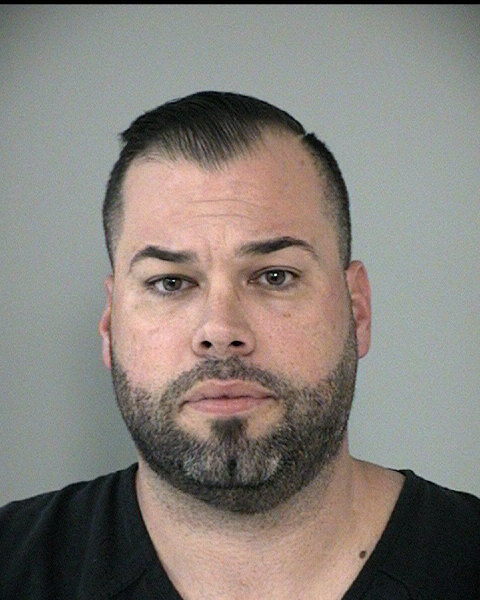 A 37-year-old Richmond man was arrested Friday after a narcotics task force raided his home in the Pecan Grove area and found $500,000 worth of illegal drugs, authorities reported.

The arrest was the result of the Fort Bend County Narcotics Task Force, which is a Houston High Intensity Drug Trafficking Area Initiative,

During the past several months, task force officers have conducted numerous undercover operations focused on identifying sources of supply of marijuana and illicit THC extracts sold and distributed in all areas of Fort Bend County, a sheriff’s department spokesperson said.

As a result of this particular investigation, a search warrant was executed at a residence located in the 2500 block of Old South in the unincorporated area of Richmond.

The search warrant was executed with the assistance of the Fort Bend County Sheriff’s Office Patrol Division, U.S. Homeland Security Investigations and the Houston Police Department.

The search warrant lead to the seizure ofabout 240 pounds of marijuana, about 74 grams of THC oil, about 20 grams of cocaine, more than $400,000 in US currency, and other assets suspected to be the proceeds of drug sales. The illicit substances seized have an street value of over $500,000.