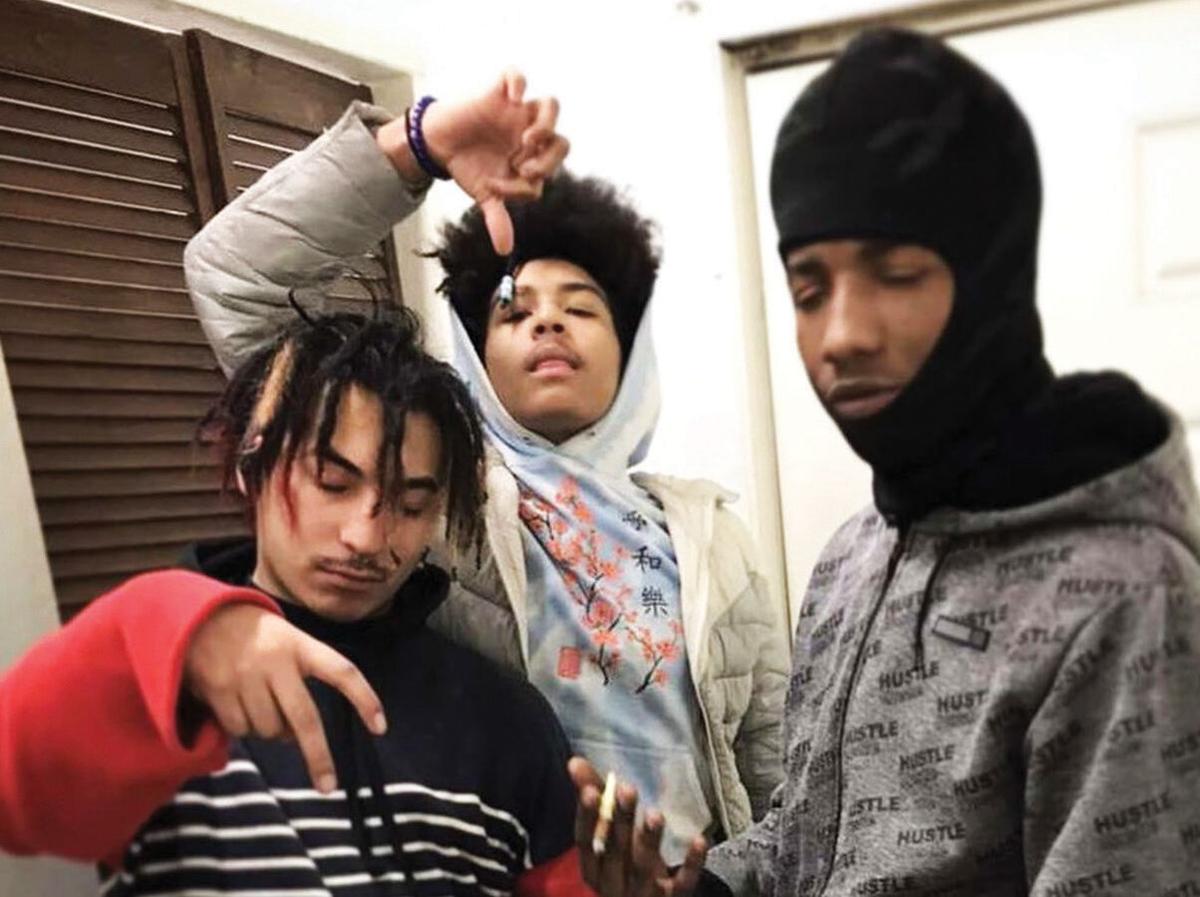 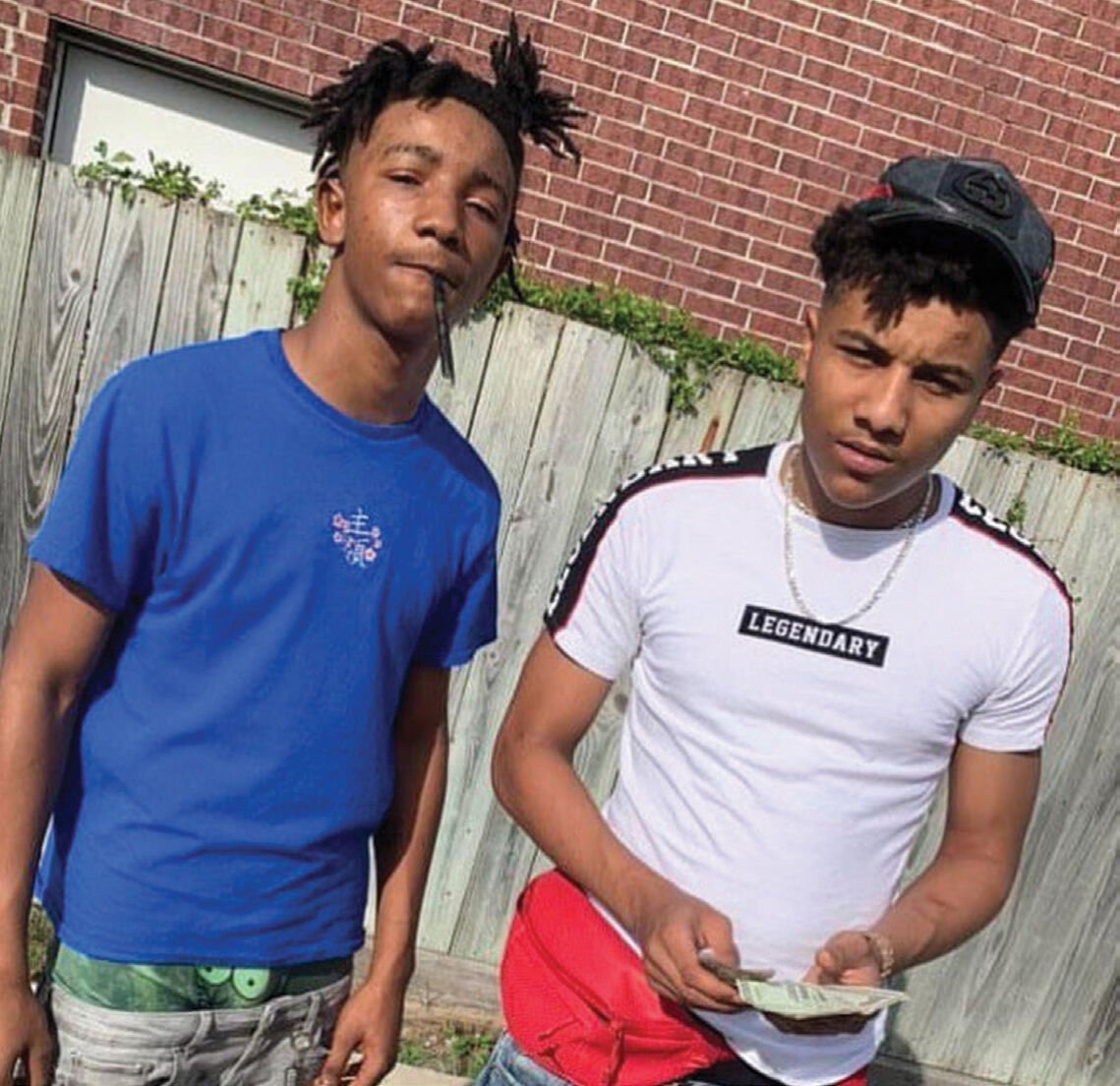 Know these guys? if so, contact the Richmond Police Department.

Know these guys? if so, contact the Richmond Police Department.

Detectives are seeking information on three individuals who are believed to have details regarding the shooting at the intersection of North Tenth Street and Preston.

Shortly before 2 a.m. on Sunday, Dec. 5, Richmond police received a call regarding a shooting that had just occurred.

“The three adult male shooting victims were headed to OakBend Emergency Room after being shot while riding in their vehicle,” Richmond police detectives reported. “Investigation showed that the three individuals, not from the Richmond area, had just left a party at 140 Collins. When the victims reached Preston at North Tenth Street in their vehicle, unknown suspect or suspects started firing multiple rounds from multiple weapons into the victims’ vehicle.” The victims immediately left that area and drove to OakBend Emergency Room on their own, police reported.

Two of the three shooting victims received non-life-threatening injuries. One of the victims was transported to Memorial Hermann Hospital in the Medical Center. His condition was unknown.

There is no information on the suspect or suspects at this time, and this is an ongoing investigation.

Richmond police detectives are requesting anyone with identifying details on the suspect or suspects, or circumstances surrounding this incident, to please contact Fort Bend County Crime Stoppers at (281) 342-TIPS (8477). All calls to Crime Stoppers may remain anonymous.