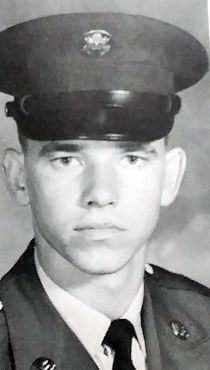 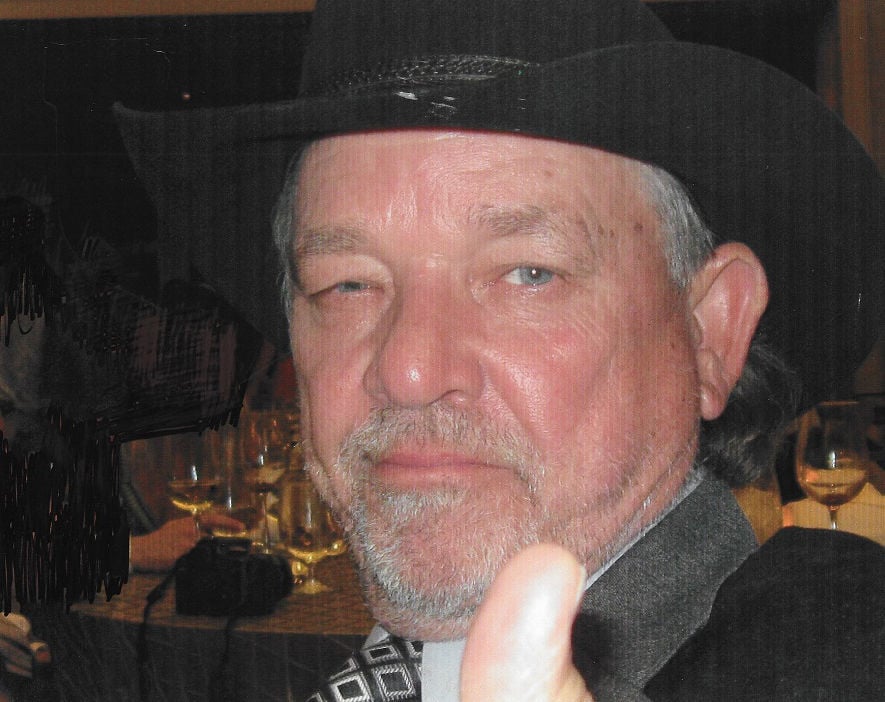 John (Johnny) Anthony Andel took his pool stick and is now shooting pool in heaven after a courageous battle with cancer. He served our country in the United States Army. He enjoyed spending time with his grandchildren fishing. He played pool on the Big Creek Saloon pool team “Easy Rollers” and the team made it to the finals in Las Vegas two years in a row. He was a loving husband, father, grandfather and friend and will truly be greatly missed.

A special thank you to Dr. Amiralis Popatia for extending his life for 8 months.

Tributes and words of condolence may be left for the family at www.davisgreenlawnfh.com.

To plant a tree in memory of John Andel as a living tribute, please visit Tribute Store.