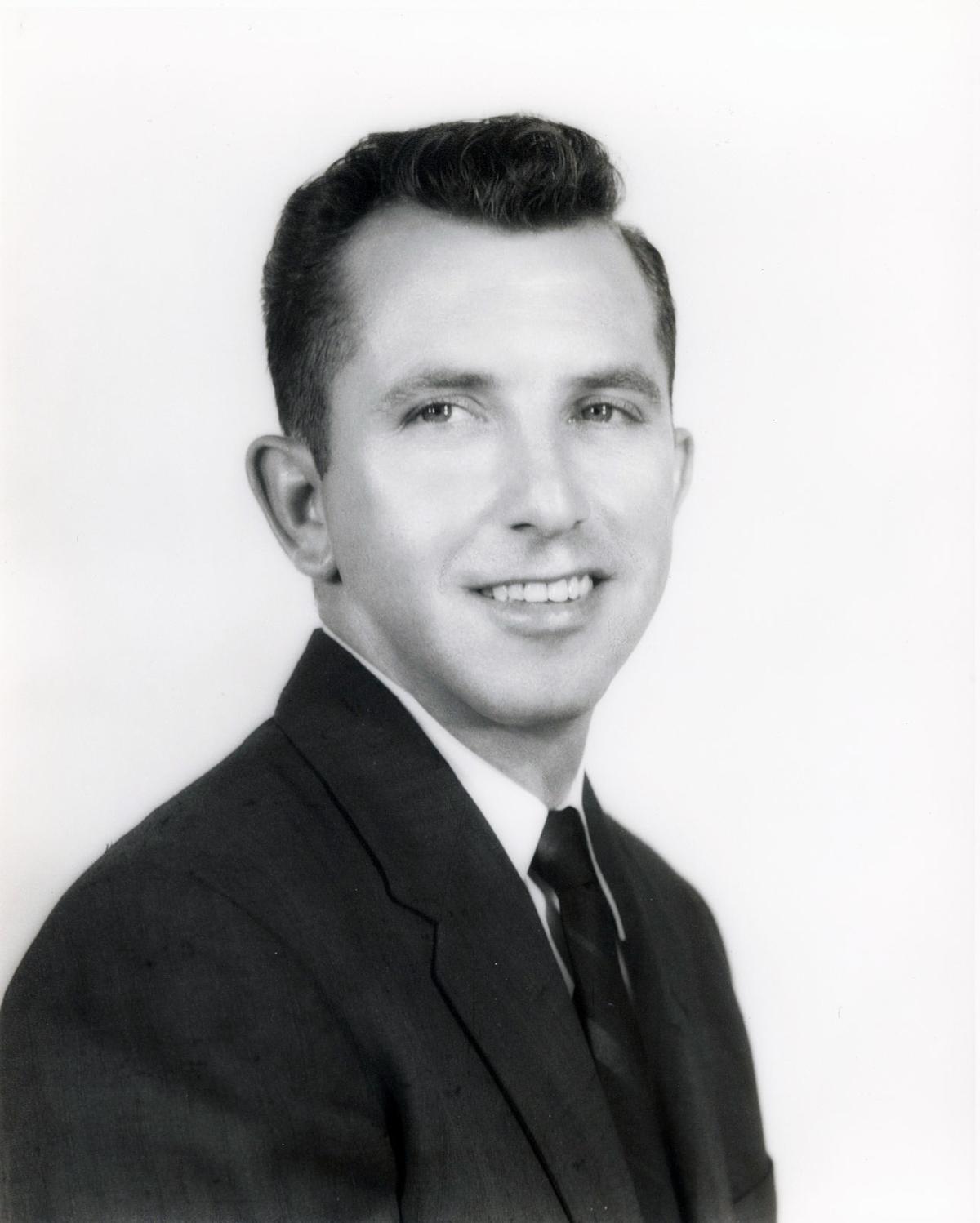 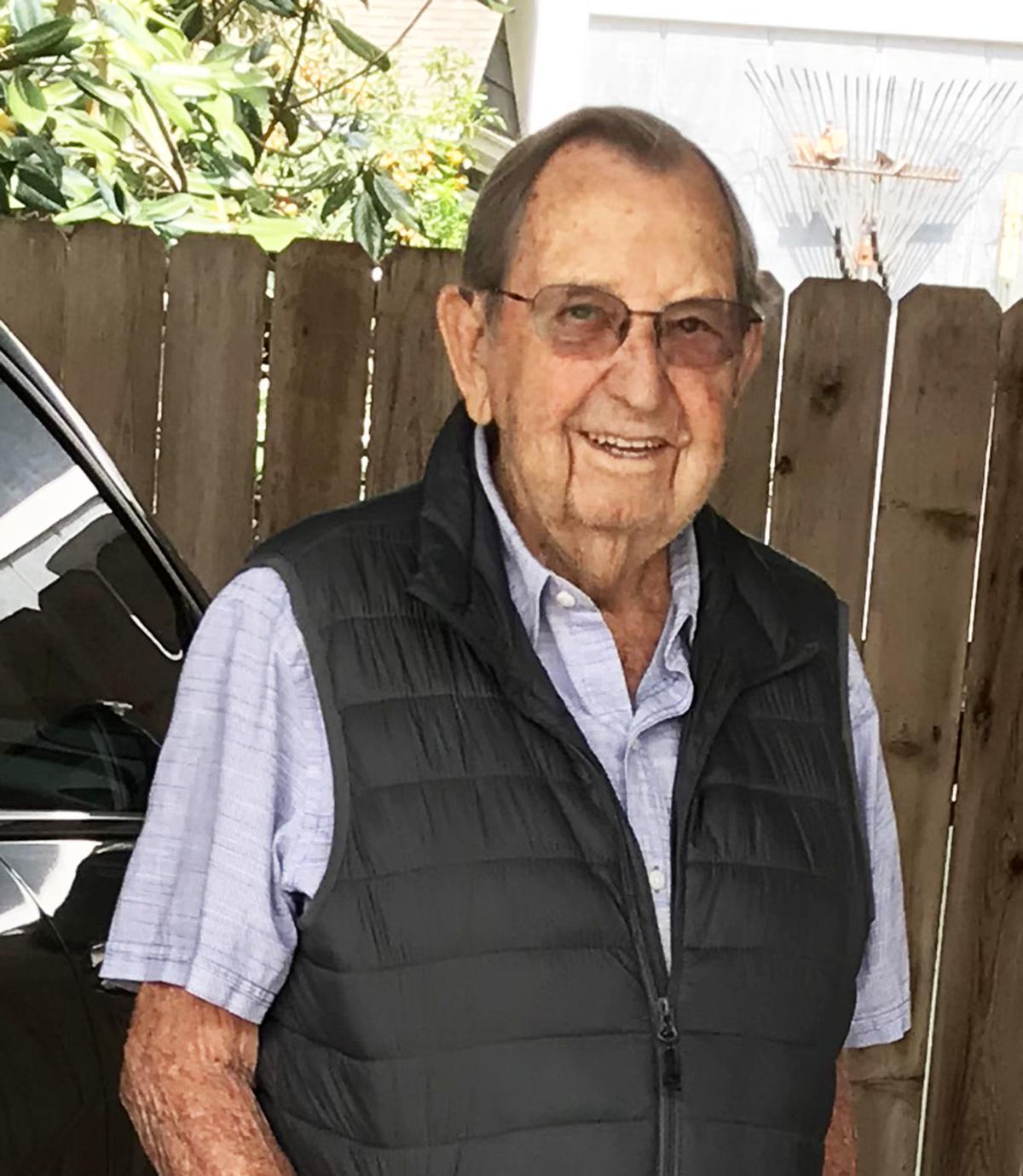 He was born May 22,1930 in Lake Arthur, Louisiana to Arista and Philemon Courville.

Gib was a member of the Graeber Road Church of Christ in Rosenberg.

He served his country in the U.S. Army, retired from Shell Oil Company after 20 years of service, and in 1963 founded Austin Exterminating Company in Rosenberg that is now owned and operated by his son, Kelly.

After retirement, Gib could often be found golfing at Fort Bend Country Club where he was a member for 33 years.

Memorial Services will be held at a later date.

In lieu of flowers, donations may be made to the Graeber Road Church of Christ in Rosenberg.