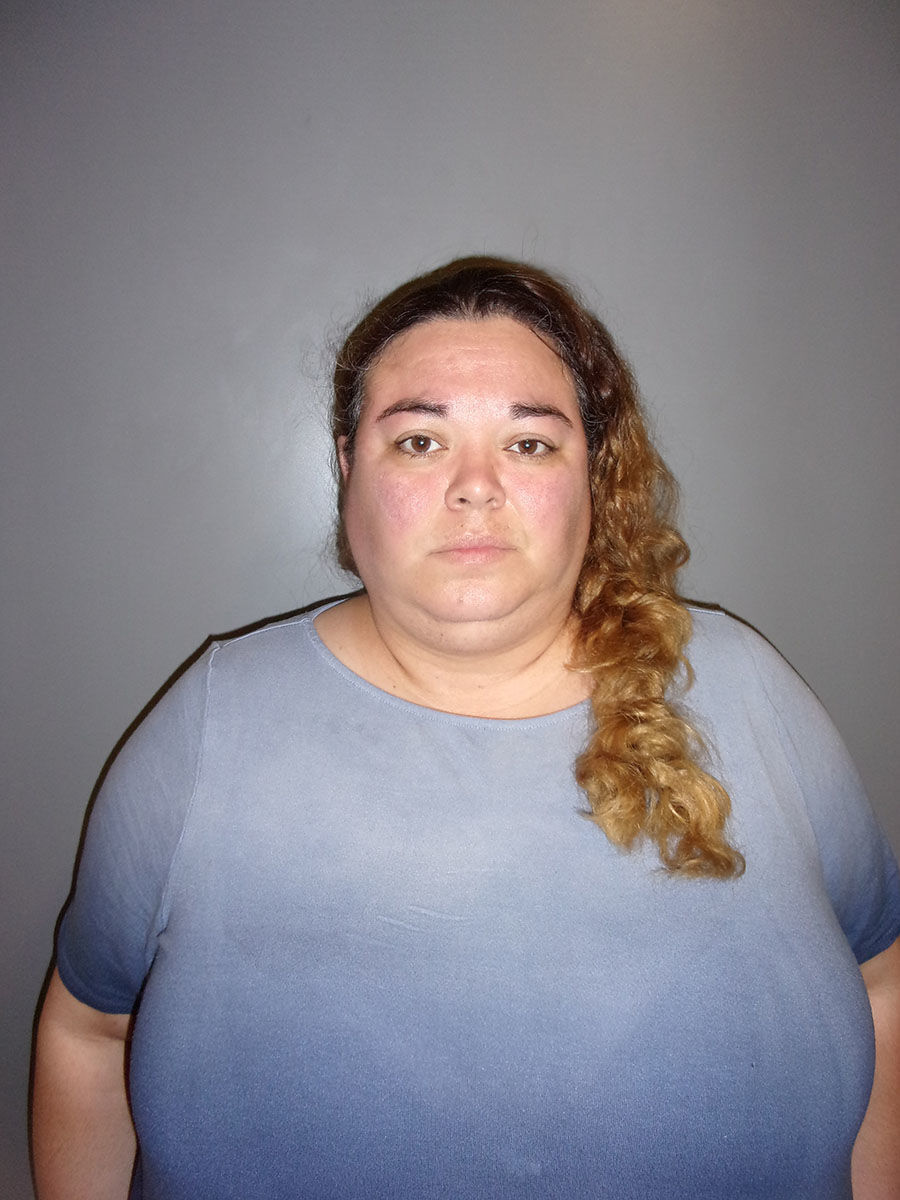 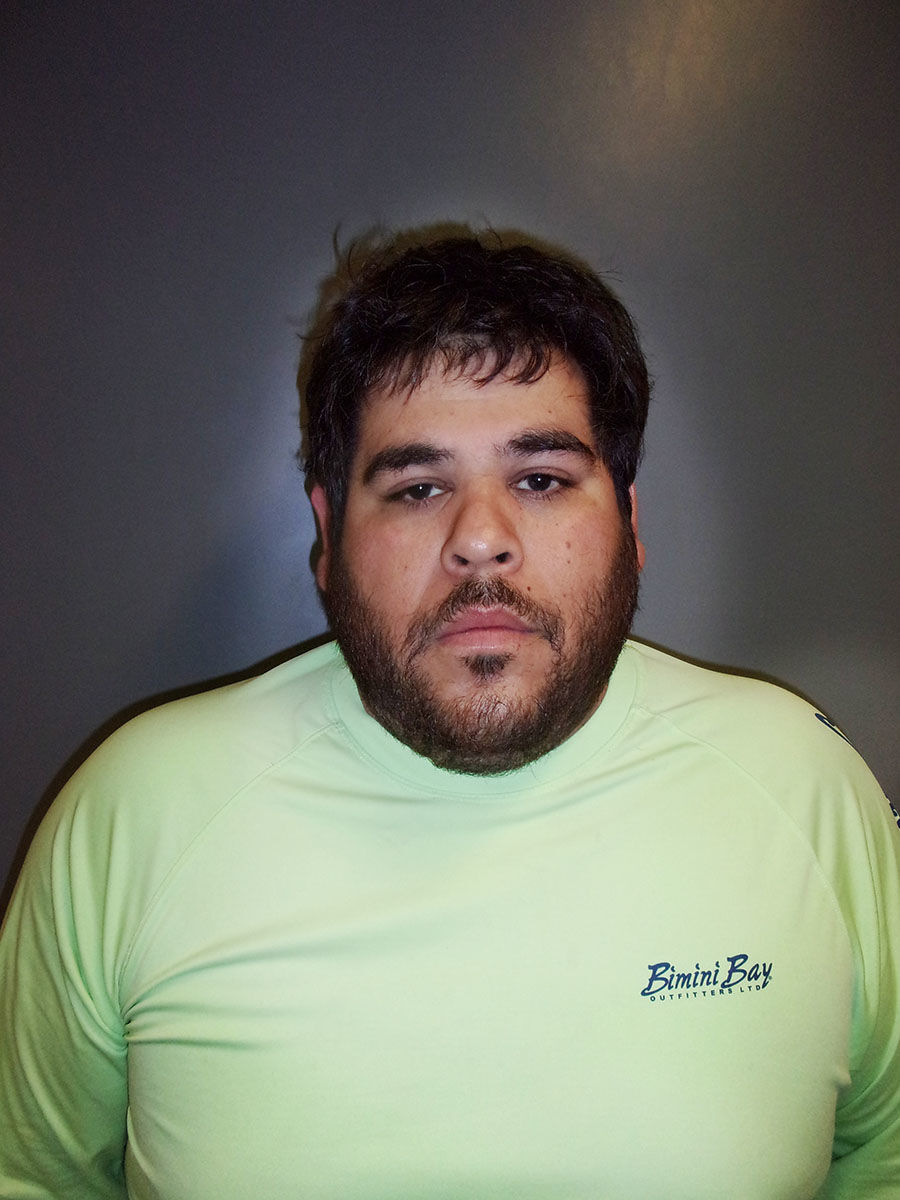 A man and woman from Falfurrias, Texas, have been arrested and charged with aggravated assault and kidnapping, Rosenberg police reported Friday.

Rosenberg police said they became involved around 11:23 p.m. when the Rosenberg Police Dispatch Center received a report of a possible kidnapping incident.

“Officers responded and learned that a woman was attempting to purchase her nephew from human smugglers in the parking lot of Brazos Town Center,” said Assistant Police Chief Jarret Nethery.

“When they could not agree on a purchase price the smugglers sped off with the woman’s nephew, striking her with their vehicle.”

The vehicle was last seen headed south on U.S. 59.

At approximately 12:50 a.m. Friday, Victoria County sheriff’s deputies responded to a regional notification from the Rosenberg Police Department and were able to locate the vehicle on U.S. 59 South.

“They conducted a stop on the suspect vehicle, locating the two suspects along with the 21-year-old kidnapping victim,” Nethry reported.

Both accused smugglers and the victim were brought back to the Rosenberg Police Department to be interviewed.

“Rosenberg investigators were able to determine the victim purchased passage from Honduras and was ultimately sold between groups of smugglers,” Nethery said.

After being smuggled across the United States border, he was moved between a network of stash houses.

He was later dumped in an uninhabited area in South Texas due to a perceived law enforcement threat or presence.

The young man wandered for days before coming upon a gas station where he approached a random person and asked for help.

That individual reportedly contacted family members, also smugglers, who took the young man and began negotiating with his family a price to release him in the Houston area.

Suspects in custody were identified as Ricardo Mejia, 34, and Amy Regalado , 39, both of Falfurrias, Texas. The victim of the kidnapping was identified as a 21 year old man from Honduras. Mejia and Regalado were taken into custody and facing charges of Aggravated Kidnapping and Aggravated Assault. They will be transported to the Fort Bend County Jail and processed.

“Local law enforcement agencies did an outstanding job putting a stop to a criminal episode that spanned continents. It is shameful in this day and age, in a country that leads the free world, to have people bought and sold like animals. The most significant aspect of this tragedy is that this young man escaped, reached out for help, and was returned to captivity. This is the definition of evil.”