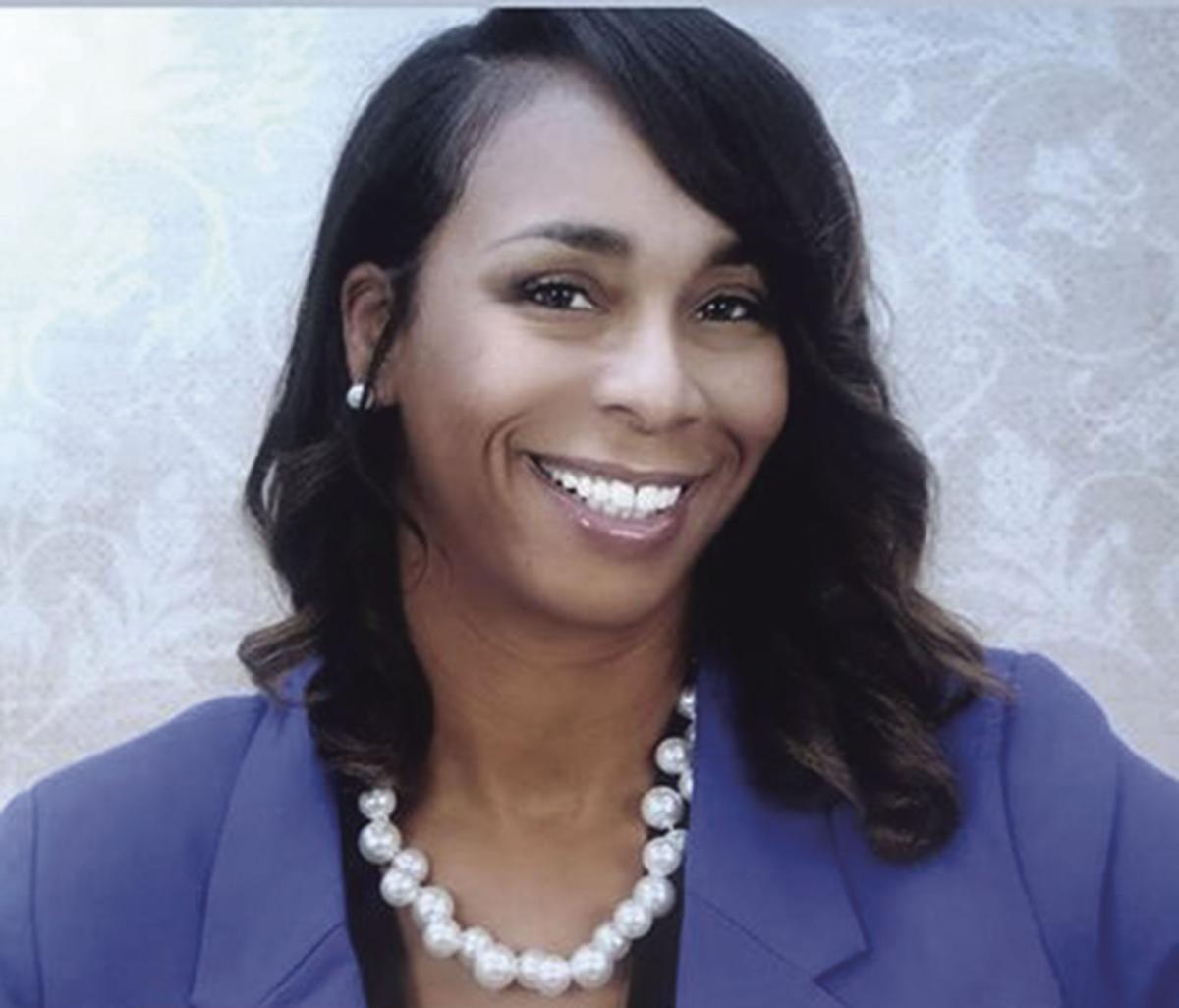 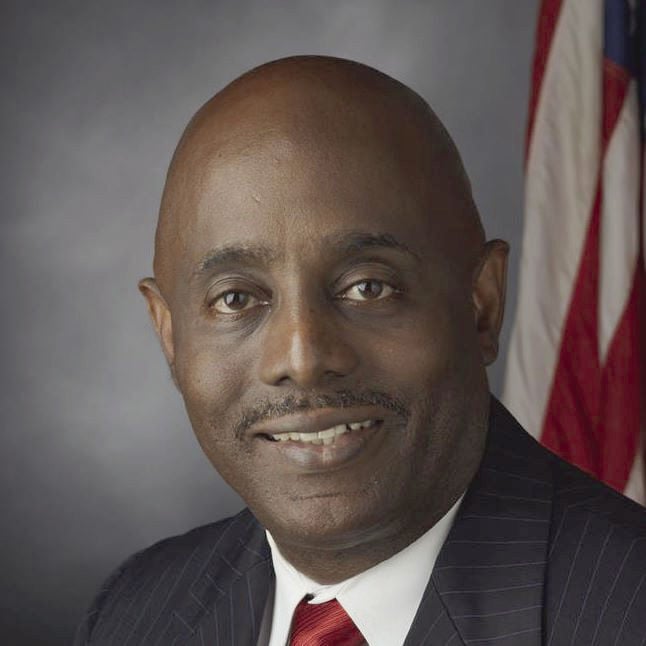 After falling short in the Democratic primary runoff election for Fort Bend County Sheriff by only 26 votes, Geneane Hughes will ask the county for a recount of the votes, saying that there are some mail-in ballots that have not be counted yet.

In a press release issued on Friday, Hughes, a former Missouri City police officer, wants the recount to “make every voice heard.”

Retired Houston police officer Eric Fagan received 19,360 votes on Tuesday, while Hughes 19,334 votes, a difference of only 26 votes in the unofficial totals on the Fort Bend County’s election website.

“Since there are mail-in ballots that have yet to be tabulated and added to the unofficial voting results, I will be requesting an immediate recount of the votes that were tallied on July 14,” Hughes said in the release. “My intention is to ensure that every voice is heard.

“Lastly, no matter what the results are, I look forward to continuing my involvement in the community and assisting our county constituents like I have always done,” Hughes continued.

She also thanked her staff and her supporters for their efforts in the election.

Fagan accepted victory on his Facebook page on Wednesday. “I am thrilled to still be in the race to become your next Fort Bend County Sheriff,” he said.

“I would also like to commend Lieutenant Geneane Hughes on running a very competitive race and I wish her all the best in her future endeavors.

“Your continued support is greatly appreciated and I look forward to seeing you again in November,” he added.

If Hughes cannot get more votes, Fagan will move to the November general election and will face Fort Bend County Precinct 4 Constable Trever Nehls, who won the Republican nomination in March.

Eric Fagan is the only qualified candidate. The Nehls brothers are very corrupt. Search Nehals keepusahonest and see.

Michelin-starred meals delivered to your door

Watch the new 'Got Milk?' ads

See how these high school students are fighting the achievement gap