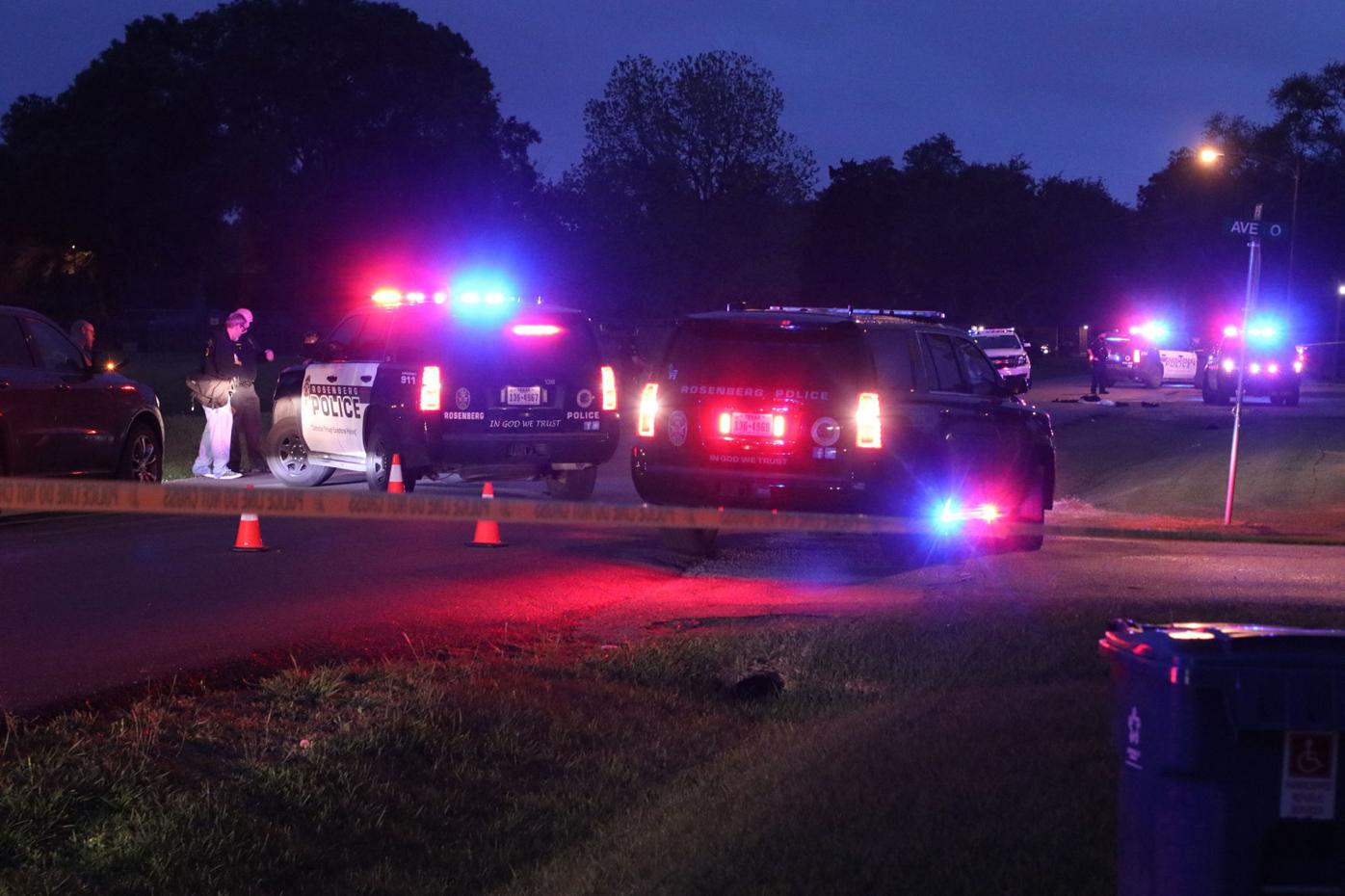 A Rosenberg police officer apparently shot a man wielding a gun on Friday evening after the man allegedly threatened to kill his girlfriend and other customers in a community laundromat, a witness said. 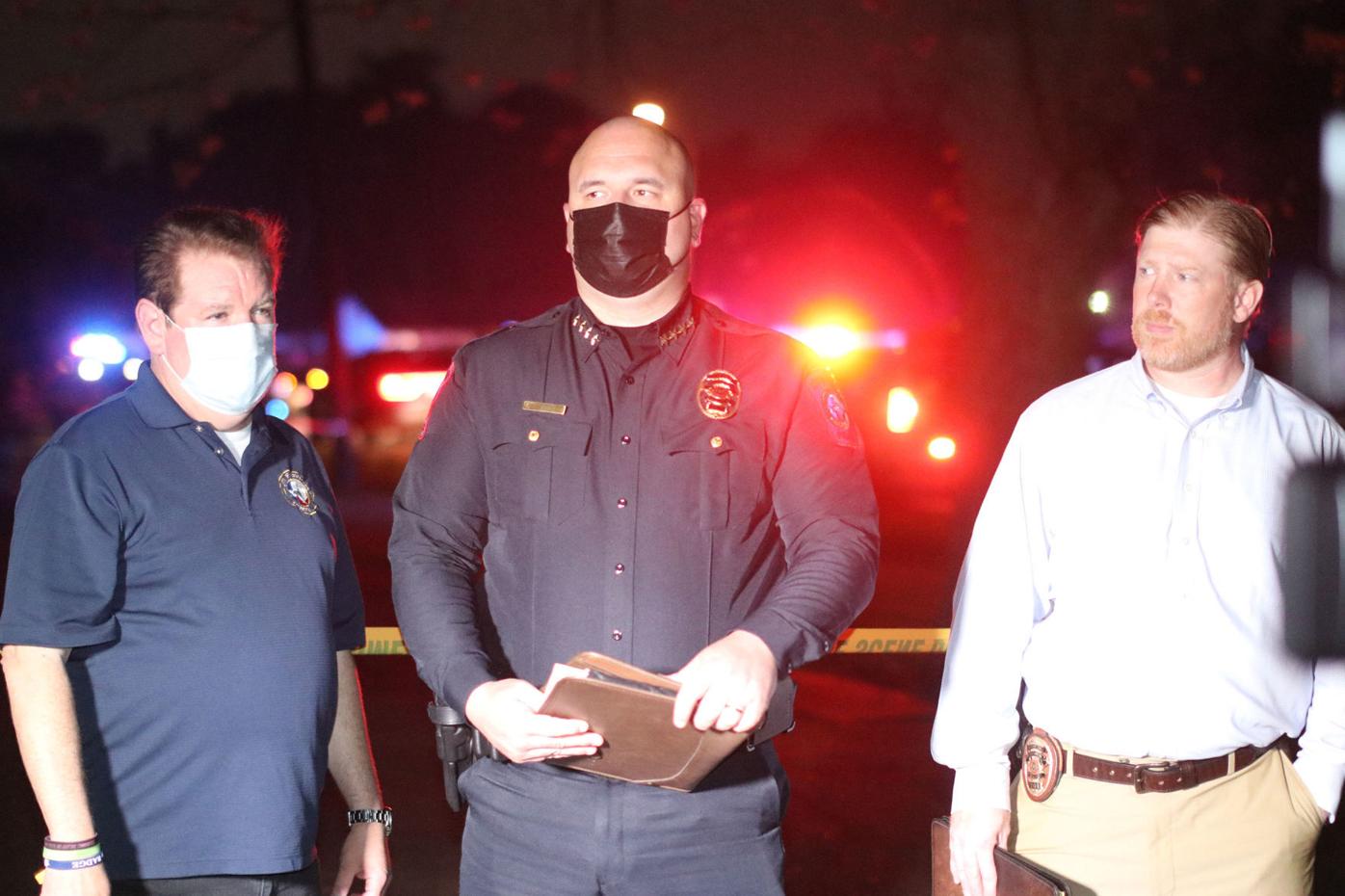 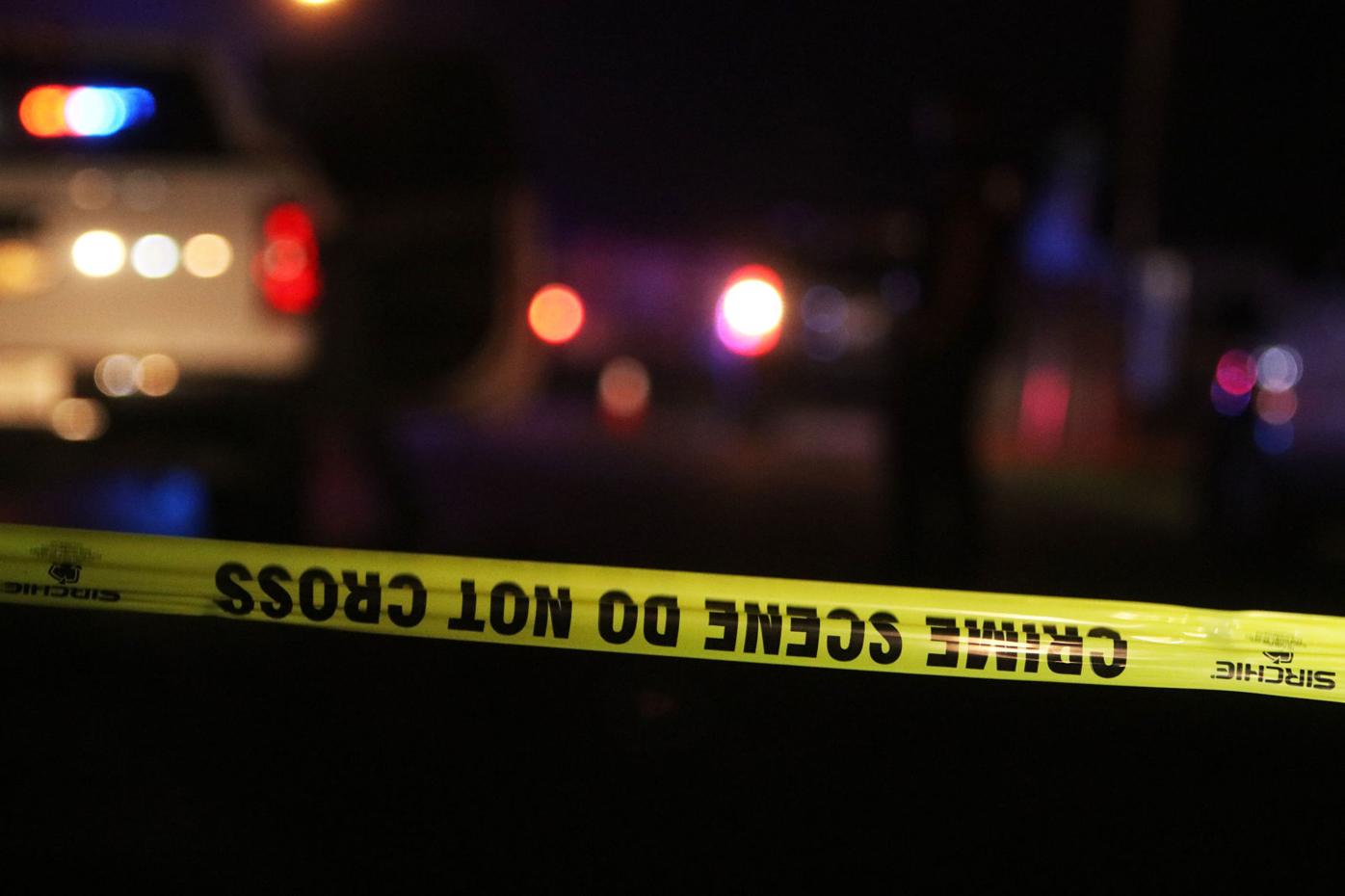 Rosenberg police, sheriff's deputies, Texas Rangers and the Fort Bend County District Attorney's Office responded to a shooting on Eighth Street in Rosenberg on Friday evening after a man fired his handgun at his girlfriend and others before being shot and killed by Rosenberg officers, Police Chief Jonathan White reported.

A Rosenberg police officer apparently shot a man wielding a gun on Friday evening after the man allegedly threatened to kill his girlfriend and other customers in a community laundromat, a witness said.

Rosenberg police, sheriff's deputies, Texas Rangers and the Fort Bend County District Attorney's Office responded to a shooting on Eighth Street in Rosenberg on Friday evening after a man fired his handgun at his girlfriend and others before being shot and killed by Rosenberg officers, Police Chief Jonathan White reported.

Rosenberg police officers who shot and killed a gun-wielding man Friday "were completely justified" because he would have shot people, a witness said.

Officers shot the man after he fired shots at his girlfriend and other people at a laundromat, police reported.

"He kept saying he was the devil," the witness said. "He was shooting at people. The cops had no choice. It was completely justified. They had to shoot him."

Police Chief Jonathan White told reporters the man was taken to an area hospital where he later died.

The man's name was not released pending notification of kin. However, White said the man was about 40 years old and is believed to a Rosenberg resident.

White said the Texas Rangers and the District Attorney's Office are conducting an investigation into the shooting, as is typical when a member of law enforcement is involved in a shooting death.

White commended his officers for showing restraint and attempting to de-escalate the incident prior to the shooting.

White said three officers responded to a call of shots fired at the laundromat, located in the 1700 block of Eighth Street between Avenue O and Parrot Street, around 8:19 p.m. Friday and confronted the man who was holding a gun in his hand.

White could not say how many of the officers fired at the man.

White said the three officers will be put on paid leave pending the outcome of the investigation, common at police departments across the state.

The witness told the Herald that the man was in the laundromat with his girlfriend when they got into an argument and he pulled a gun and threatened to kill her.

The witness, who was washing his clothes at the time, said the man turned to him and other customers and threatened to kill them, too.

"He pulled out a gun and I told the ladies in there to run," the witness told The Herald.

The witness said he did not see the shots fired.

The witness said he contacted police who arrived within minutes.

The police department is located about five or six blocks away from the laundromat on Eighth Street.

White said officers responded to a call of a man with a gun at the same location around 6:30 p.m. Friday and were summoned a second time around 8:19 p.m.

"The offices immediately began giving verbal commands to this individual," White reported. "They did notice he did have a firearm in his hand at the time and they continued to give him several commands to drop his weapon. Unfortunately, the suspect did not drop his weapon and officers discharged their firearms, striking the suspect.

White said officers immediately rendered aid and called for EMS, which transported the man to the hospital where he was pronounced dead.

White said no one else was injured in the altercation between the man, his girlfriend and other customers at the laundromat.

The witness said he saw the confrontation between the police and the armed man.

The witness, who is Hispanic, said the police officer was forced to shoot the man.

"I thought to myself, 'Oh, no, they're going to blame the police again for shooting another unarmed black man. But this wasn't the cop's fault. The cop probably saved someone's life. This guy was crazy. But the shooting was completely justified. The cops had to shoot him. He was going to kill someone."

White confirmed much of the witness's account, saying the man did fire about 10 shots at people and in the air before he was shot by officers.

Earliest ever tropical storm forms in the Eastern Pacific

Top WH covid aide: Light at the end of tunnel is brighter and brighter