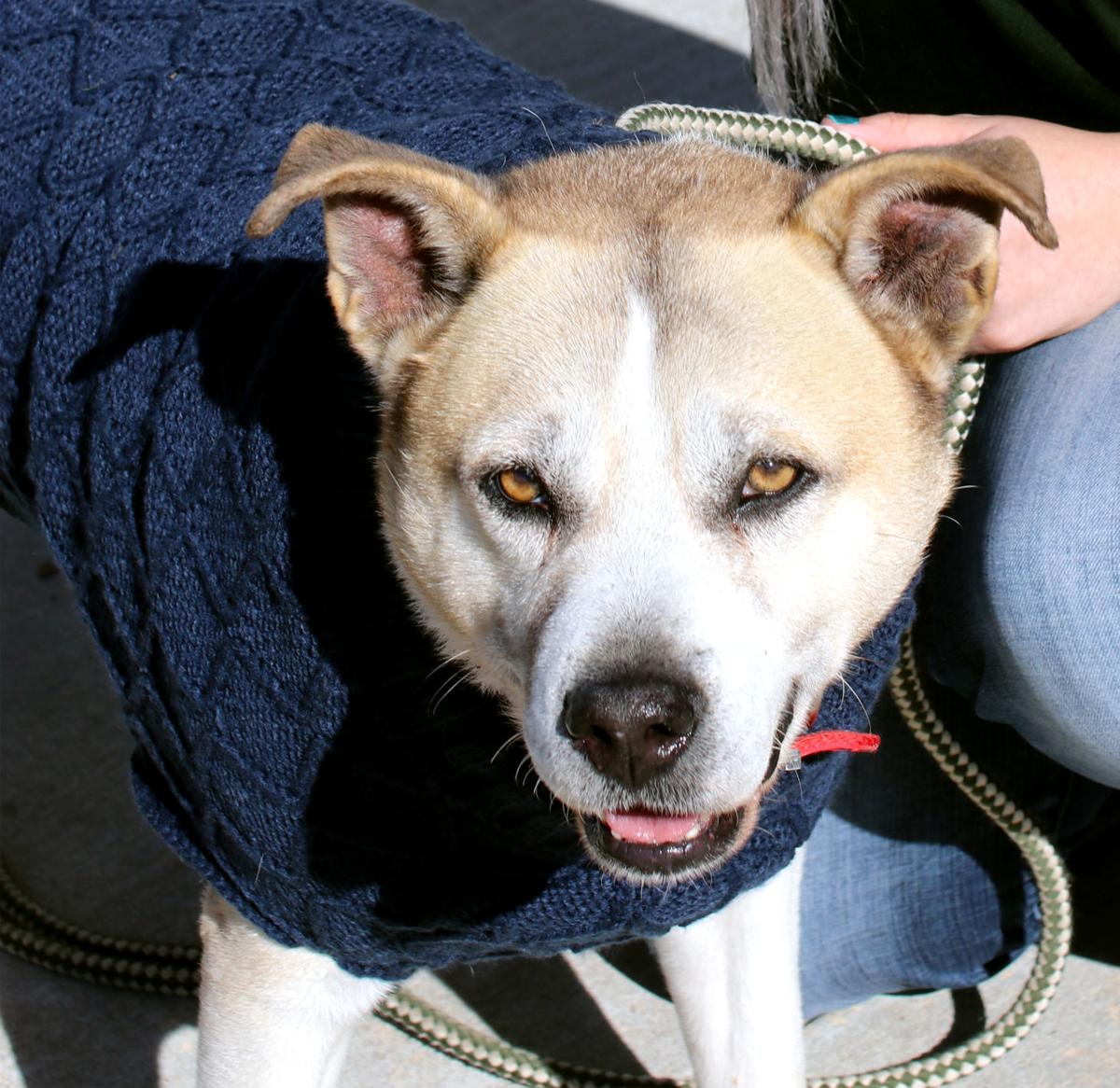 Junior, 8, has been at Rosenberg Animal Control and Shelter for over a year and is looking for a forever home. 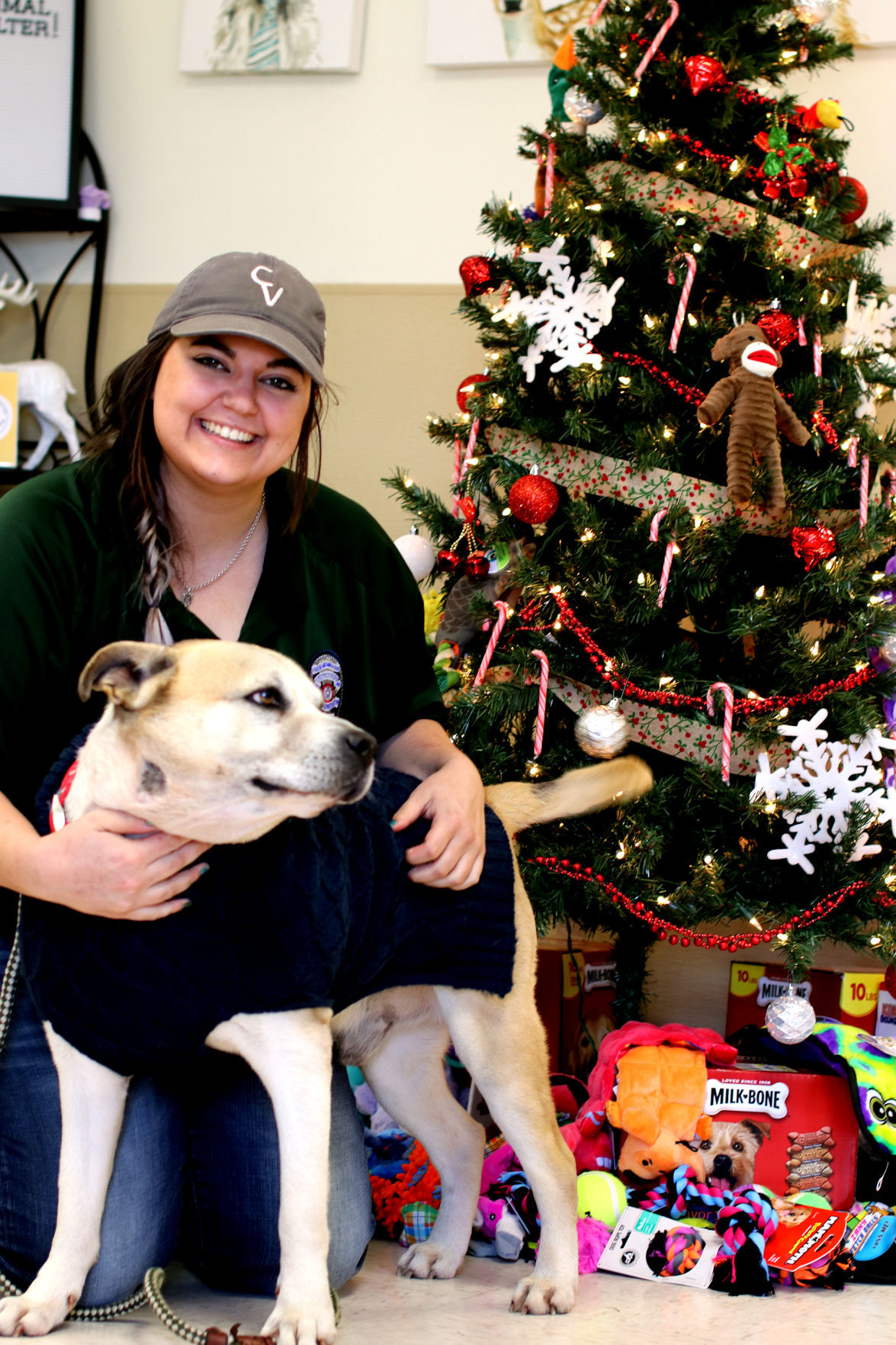 Junior, 8, has been at Rosenberg Animal Control and Shelter for over a year and is looking for a forever home.

And Benton couldn’t believe the results.

According to the monthly animal shelter report Hartsell presented at the Rosenberg City Council meeting Tuesday, one animal has resided in the shelter for over a year.

“His name is Junior and he goes to every adoption event,” Hartsell told council. “He goes home with volunteers for foster trips. One of my staff members who has a great relationship with him takes him home at least once a month for a couple days.

“He does very well in their environment. We do try to provide him with lots of enrichment and lots of opportunities. He’s actually a very happy, well-treated dog. We’re always prioritizing his adoption.”

Hartsell said that Junior has been happy during his year-long stay at the shelter.

“In that case, maybe Junior doesn’t want to get adopted,” Benton joked. “He likes it better on the inside!”

“We’re really trying to optimize our adoption programs by accepting as many off-site opportunities as we can,” Hartsell said.

Benton said he wants to do whatever he can to help Junior find a home.

According to Hartsell, the shelter held 10 adoption events, seven of which were off-site.

Listed are the number of felines who have stayed in the shelter for a given number of time:

Listed are the number of canines who have stayed in the shelter for a given number of time:

The next council meeting will be Dec. 17 at City Hall, located at 2110 Fourth St.

PARIS (AP) — Paris' Louvre museum was closed Friday as dozens of protesters blocked the entrance to denounce the French government's plans to overhaul the pension system.

US housing construction jumps 16.9% in December

WASHINGTON (AP) — Construction of new homes surged in December to the highest level in 13 years, capping a year in which falling mortgage rates and a strong labor market helped lift the prospects of the housing industry.

KYIV, Ukraine (AP) — Ukraine's prime minister submitted his resignation Friday, days after he was caught on tape saying the country's president knows nothing about the economy.

Global stocks inspired by US rally, hopes for Chinese growth

'Days of God': A look at Iran's mounting crises

TEHRAN, Iran (AP) — Iran's supreme leader lashed out at Western countries as he led Friday prayers in Tehran for the first time in eight years, dismissing “American clowns” who he said pretend to support the Iranian nation but want to stick their "poisoned dagger” into its back.

WITTENBERG, Germany (AP) — High on the wall of a German church where Martin Luther once preached, an ugly remnant of centuries of anti-Semitism is now at the center of a court battle.