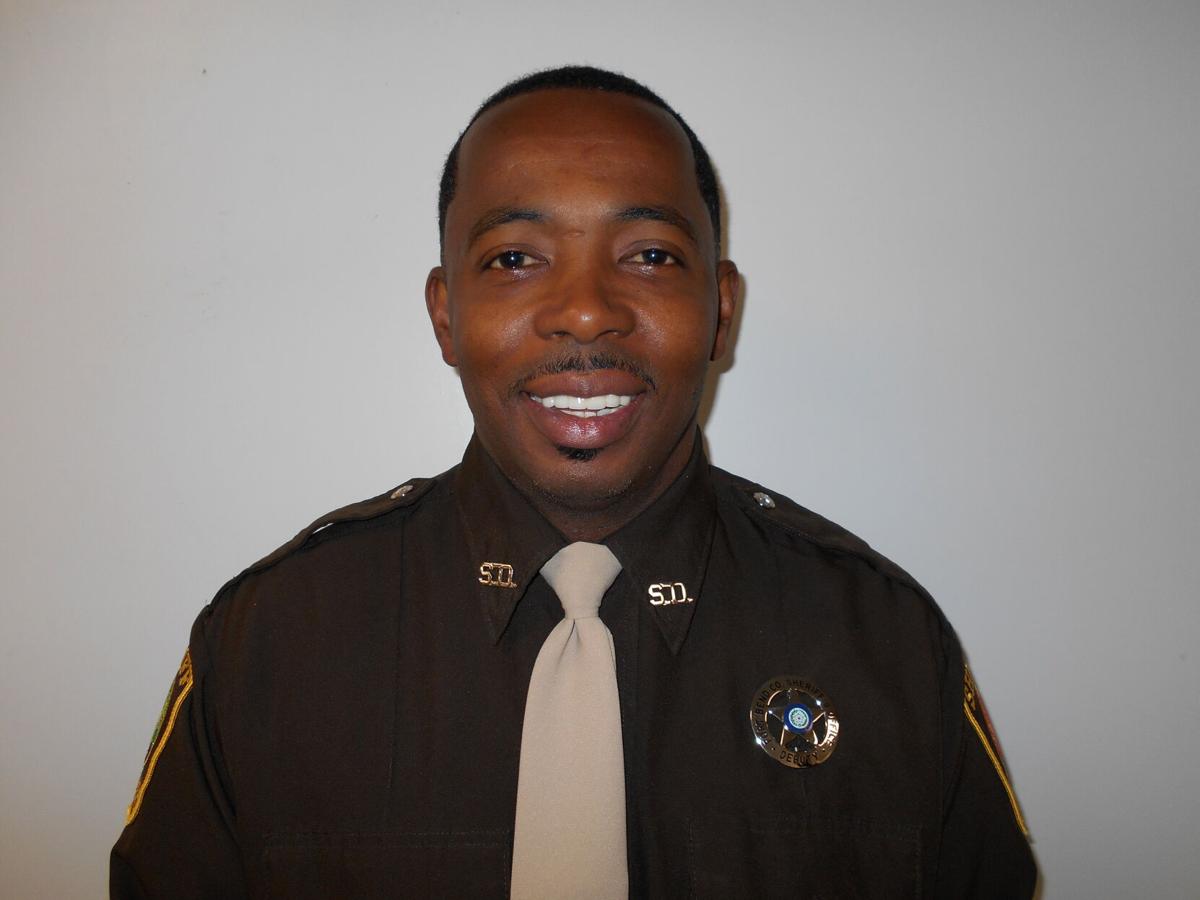 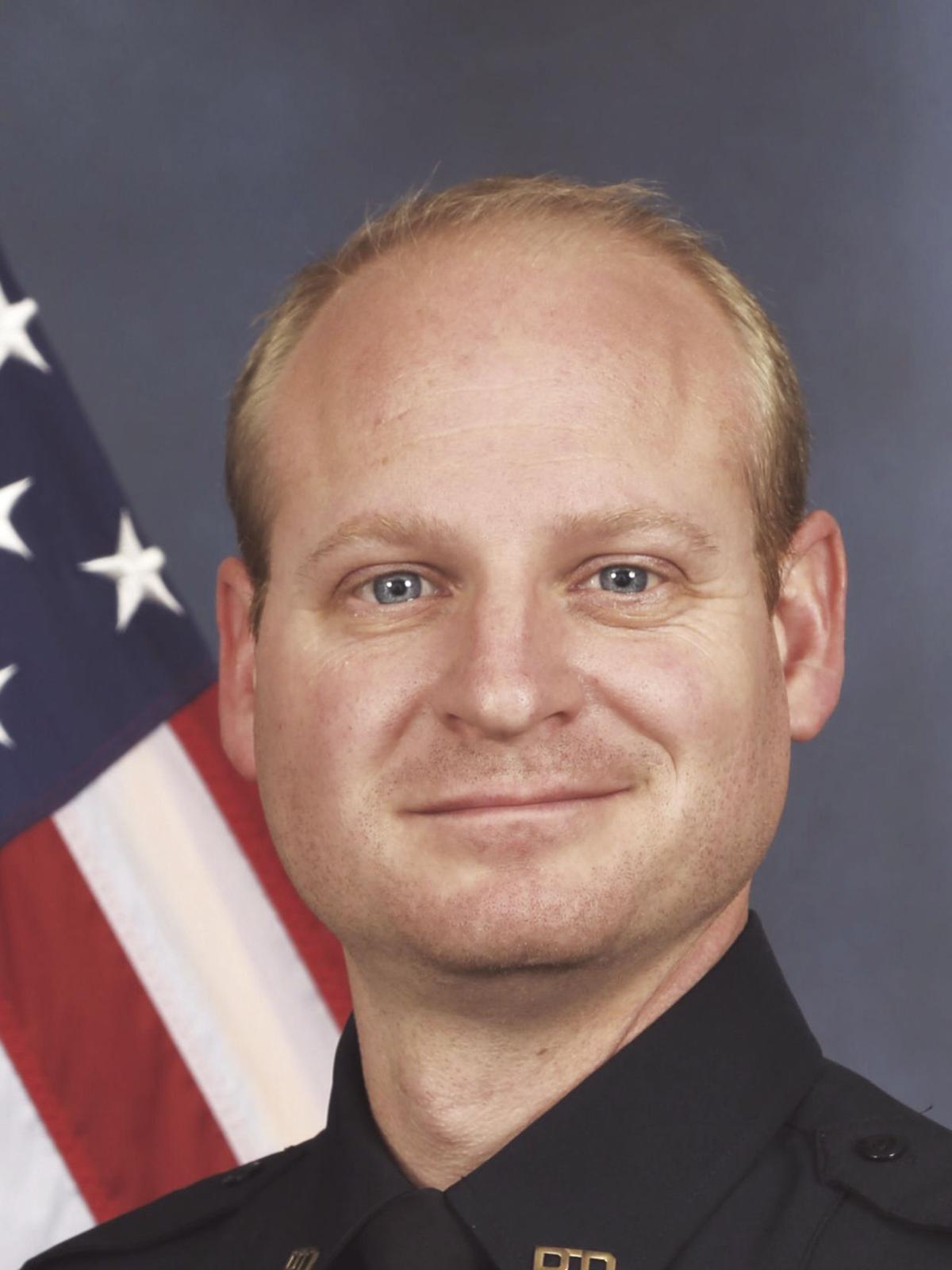 A grand jury indictment on Tuesday has charged Chadwick Devin McRae, 49, of the death of Rule on May 29, saying that McRae fired his weapon “in the direction of (Rule) without visually checking the area where he was firing.”

According to the indictment, McRea fired his weapon in response to hearing a noise, but didn’t see what or where the noise came from.

“This situation is tragic,” District Attorney Brian Middleton said in a statement. “It is sad when a fellow member of the law enforcement community is criminally charged with breaching his duty of care. And the death of Deputy Rule, who was on duty serving his community at the time of his death, is an unbearable loss for his wife, children, and extended family.”

The Fort Bend County Sheriff’s Office released a statement saying that McRae had been terminated after an internal investigation of the shooting.

“Our thoughts and prayers remain with the family of Deputy Caleb Rule as they continue to deal with this tragedy,” Sheriff Troy Nehls said in the statement.

According to the investigation, Rule joined three other sheriff’s deputies in a property check at a home in the 3900 bock of Chestnut Bend in the Sienna Plantation subdivision in Missouri City at 1:45 a.m. on May 29.

According to reports, a neighbor called and reported that she saw a person running near the home. The officers entered the home through an unlocked back door.

While they were clearing the home, McRae mistook the deputy constable as an intruder and fired his weapon, according to the investigation. Rule was shot in the chest even though he was wearing his bulletproof vest at the time of the shooting.

Rule, 37, was was flown to Memorial Hermann Hospital, where he later died.

Rule was a deputy constable for nine months and was previously a Missouri City police detective for 14 years. He has a wife and four children.

“The loss of Caleb has left a significant void in our office,” Precinct 4 Constable Trever Nehls said in a statement. “It is important we allow the criminal justice system to run its course.” Nehls also said that he called Rule’s widow to inform her of the indictment.

The Texas Rangers are leading the investigation into the shooting, while the Fort Bend County District Attorney’s Office is leading the prosecution.

Criminally negligent homicide is a state felony with a range of punishment of 180 days to two years in jail and up to a $10,000 fine. A court date has not been set at this time.

There is no word on whether McRae is in custody as of Wednesday morning.

Avlon sounds off on Trump's promise of a new healthcare plan

Watch the new 'Got Milk?' ads

See how these high school students are fighting the achievement gap

Protester had hands up when LAPD shot him with projectile