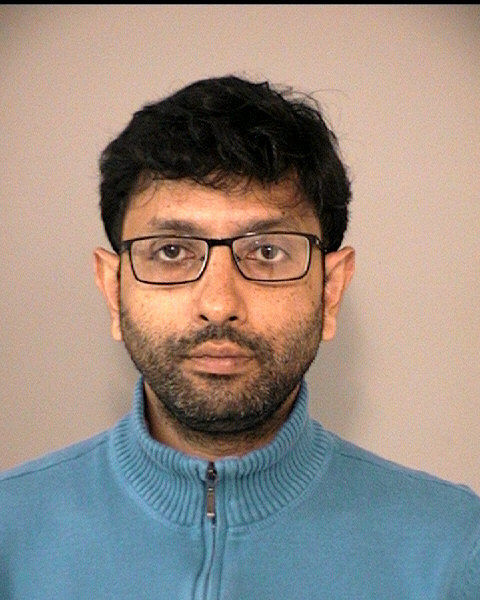 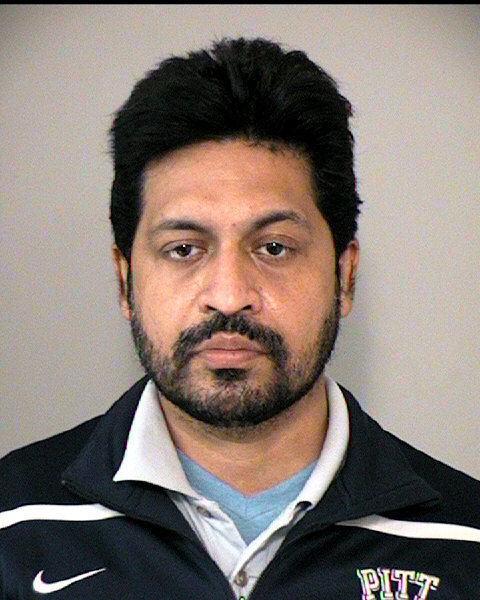 The Fort Bend County District Attorney’s Office has charged two men on attempting to fraudulently get money that is meant for those struggling during the COVID-19 pandemic.

Roger Kurian and Matthew John were both charged by county DA Brian Middleton for allegedly filing applications for rental assistance made available by the CARES Act under the names of some of their tenants without their knowledge.

One of those tenants who was on one of those applications was being sued to evict her from her apartment, even though Kurian and John received funds under her name.

Kurian and John operate under One Point Investments LLC, a group the duo owns. Between July and October of last year, One Point submitted multiple forged documents for rental assistance with fake apartment numbers and by tenants who never requested the county for any help and didn’t know their names were being used to gain rent assistance.

The company also applied for and received a grant fund from the Fort Bend County’s small business emergency assistance program, which was also allegedly done using fraudulent documents. Records show that John received $37,958, while Kurian got $151,820.

In late December, a part-time county employee reported that one of the recipients of rent assistance never applied, and had already paid her rent for the month, according to the DA’s office. After Fort Bend County Auditor Ed Sturdivant saw irregularities in the files for One Point, he reported the activity to the DA’s office and the Public Integrity Division began the investigation.

Kurian was also charged with two additional counts of forgery and witness tampering.

“These crimes are not victimless, but divert money designated to assist those residents and businesses that are experiencing severe financial distress caused by COVID-19,” District Attorney Brian M. Middleton said.

“Anyone considering similar schemes to illegally obtain CARES Act funds from Fort Bend County should know that my office will prosecute these offenses to protect the most vulnerable in our community.”

Information concerning CARES Act fraud should be reported to the hotline at 281-63FRAUD (281-633-7283) or by email at COVID.fraud@fortbendcountytx.gov.

CPAC chairman on why they're giving Trump a platform

'Biggest trial of my life': Landlord says eviction moratorium has drained her savings

Texans may not be able to sue electric council for damages