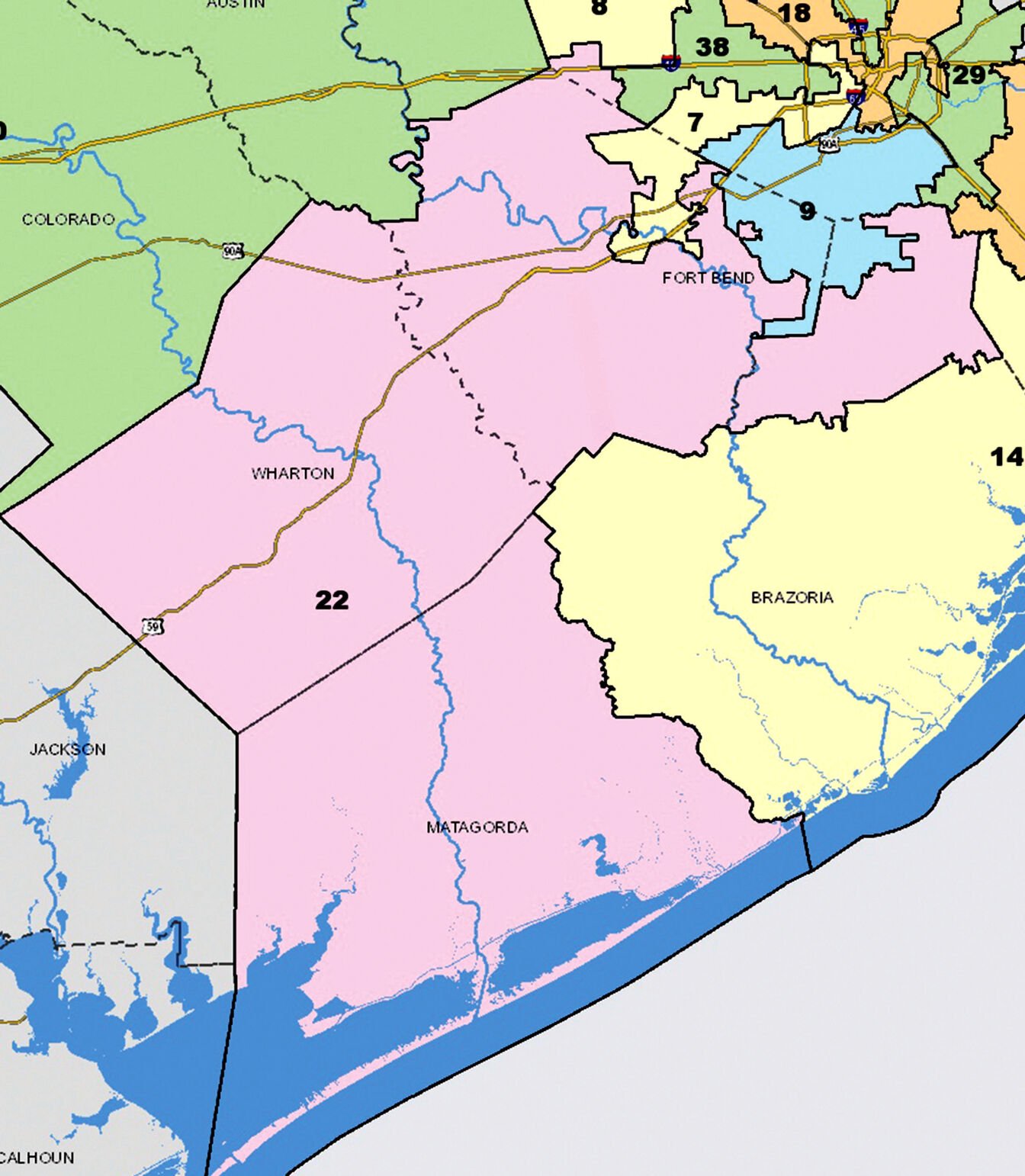 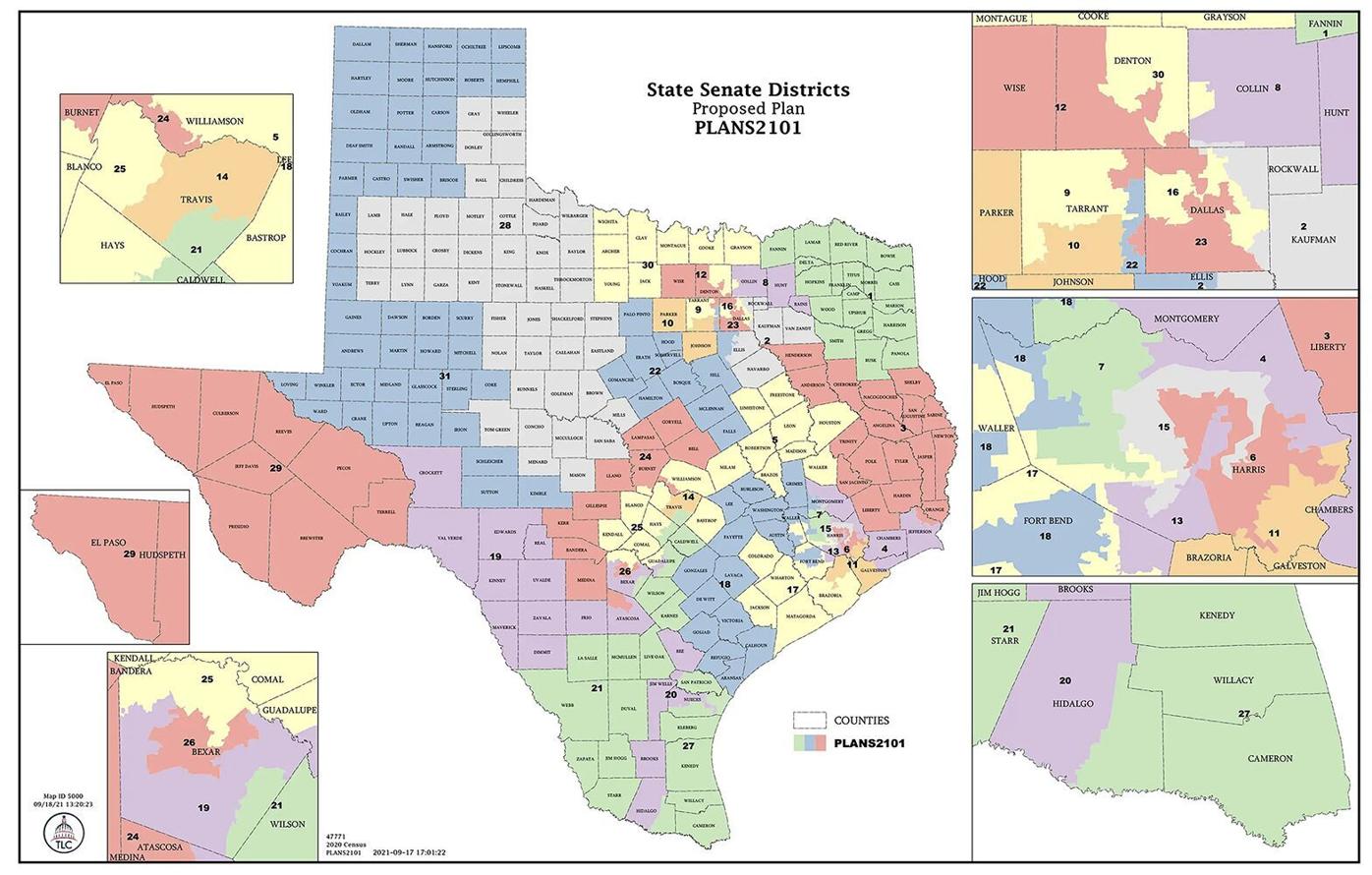 Fort Bend County may be sending three U.S. representatives to Washington, D.C., for the first time in the near future under a redistricting map approved by the Texas Legislature on Friday.

The map has drawn plenty of backlash from Democrats who said the Republican-controlled House and Senate redrew district lines to help themselves and prevent the election of Democrats and minorities.

The proposed map calls for Congressional District 22, presently represented by Nehls, to include the bulk of Fort Bend County, a portion of Brazoria County and all of Wharton and Matagorda counties.

Nehls would continue to represent most of Richmond, Greatwood, Rosenberg and Needville.

“I support and appreciate the good work of the Texas House and Senate on congressional re-districting,” Nehls told The Herald on Wednesday. “I look forward to the final product once it makes its way to Gov. Abbott’s desk to be signed and codified into law. As for now, I am focused on representing the constituents of Texas’ 22nd District that sent me to Congress.”

Nehls, the former Fort Bend County Sheriff, was elected to Congress in November 2020.

The map calls for Fletcher to represent a sliver of Fort Bend County, mostly the communities of New Territory, Veranda and Del Webb/Sweetgrass.

Fletcher was elected to represent District 7 in November 2018.

District 9, presently which has been represented by Al Green since 2005, is made up of a portion of Harris County and portions of Fort Bend County and Brazoria County.

In Fort Bend County, Green represents the communities of Missouri City, Stafford and Sugar Land, except the portion of Sugar Land that includes the Greatwood community.

Green has spoken out against the redistricting map, saying it is clearly designed to help Republicans win elections.