You are the owner of this article.
Edit Article Add New Article
You have permission to edit this article.
Edit
Home
News
Opinion
Education
Sports
Business
Special Publications
Weather
Archives
e-Edition
Classifieds
Pay My Bill
1 of 2 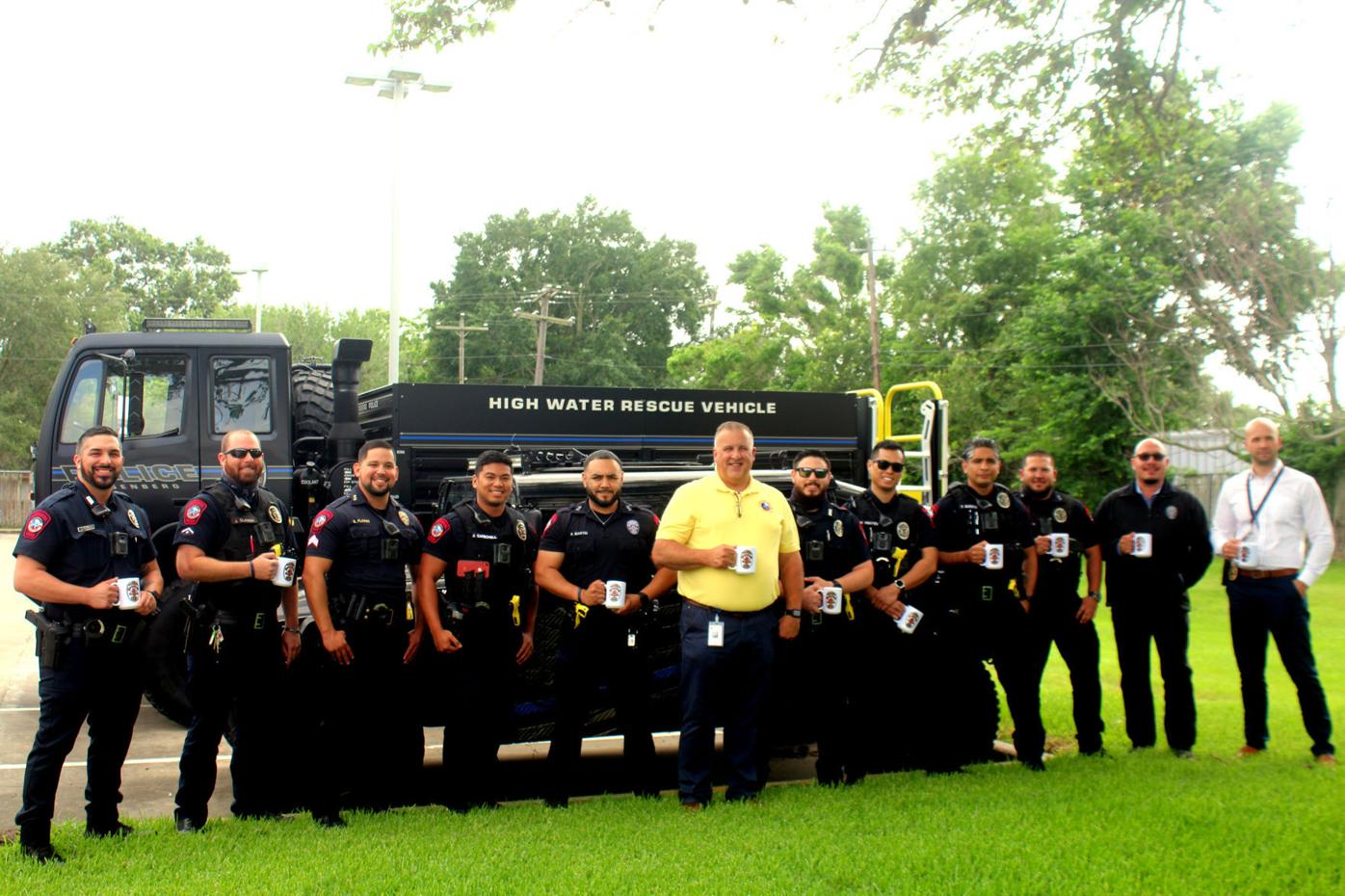 Mayor Kevin Raines poses with officers at the RPD for National Police Week. 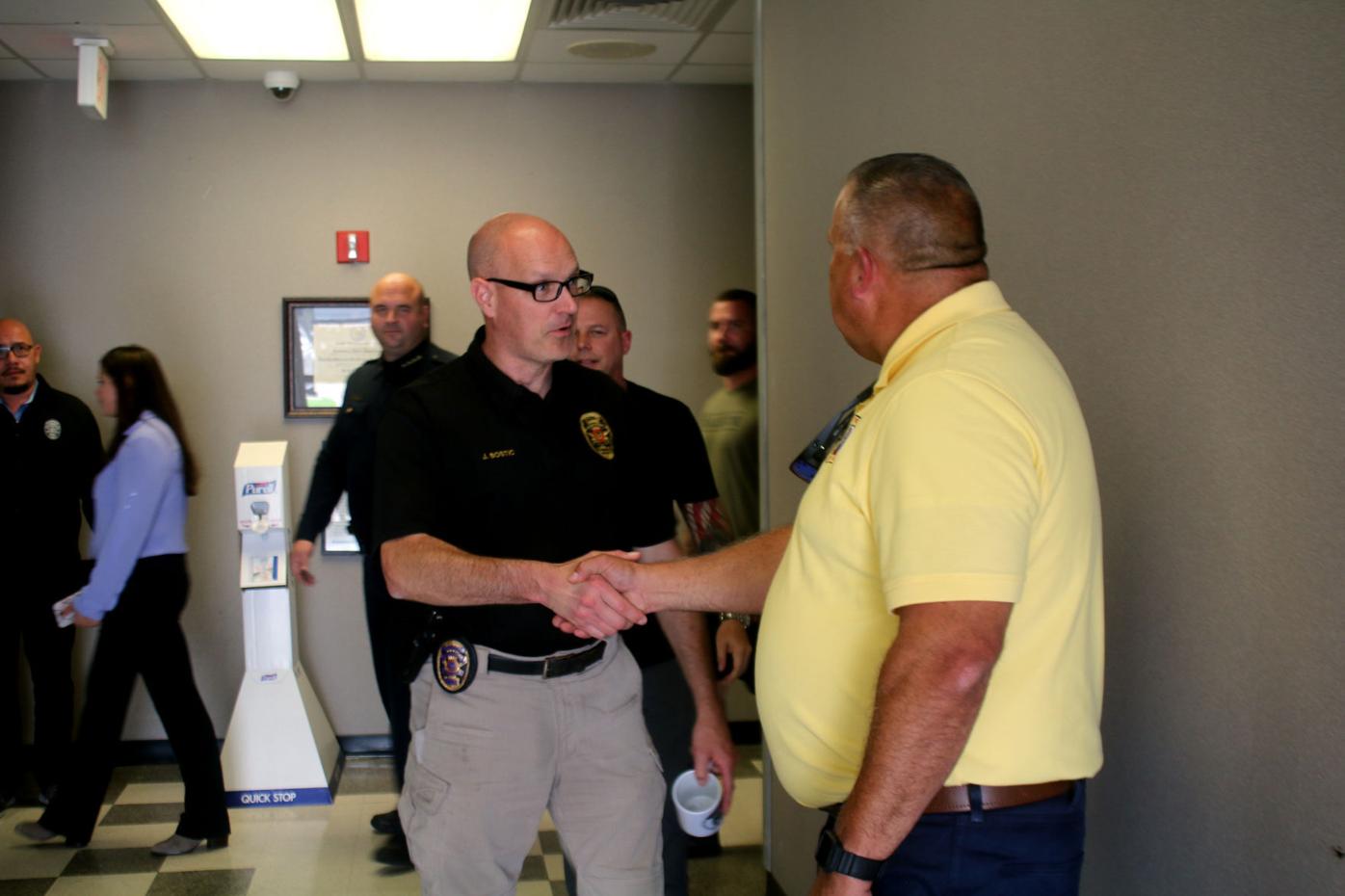 Mayor Kevin Raines poses with officers at the RPD for National Police Week.

After taking his oath of office on Tuesday night, the newly elected mayor of Rosenberg spent the following day meeting with city staff and rounded out his Wednesday at the Rosenberg Police Department.

“I wanted to talk to them and let the officers know that (the council) supports them,” Raines said.

“It’s National Police Week, so we also wanted to pay respect to the officers that have fallen in the line of duty.”

Raines also brought dozens of city of Rosenberg mugs for the officers as a National Police Week gift.

Police Chief Jonathan White said he remembered when Raines, who used to work at RPD, was a detective.

“I think his leadership is phenomenal,” White told his officers.