You are the owner of this article.
Edit Article Add New Article
You have permission to edit this article.
Edit
Home
Archives
News
Community
Sports
Opinion
Obituaries
Weather
e-Edition
Special Sections
Classifieds
Pay My Bill
1 of 4 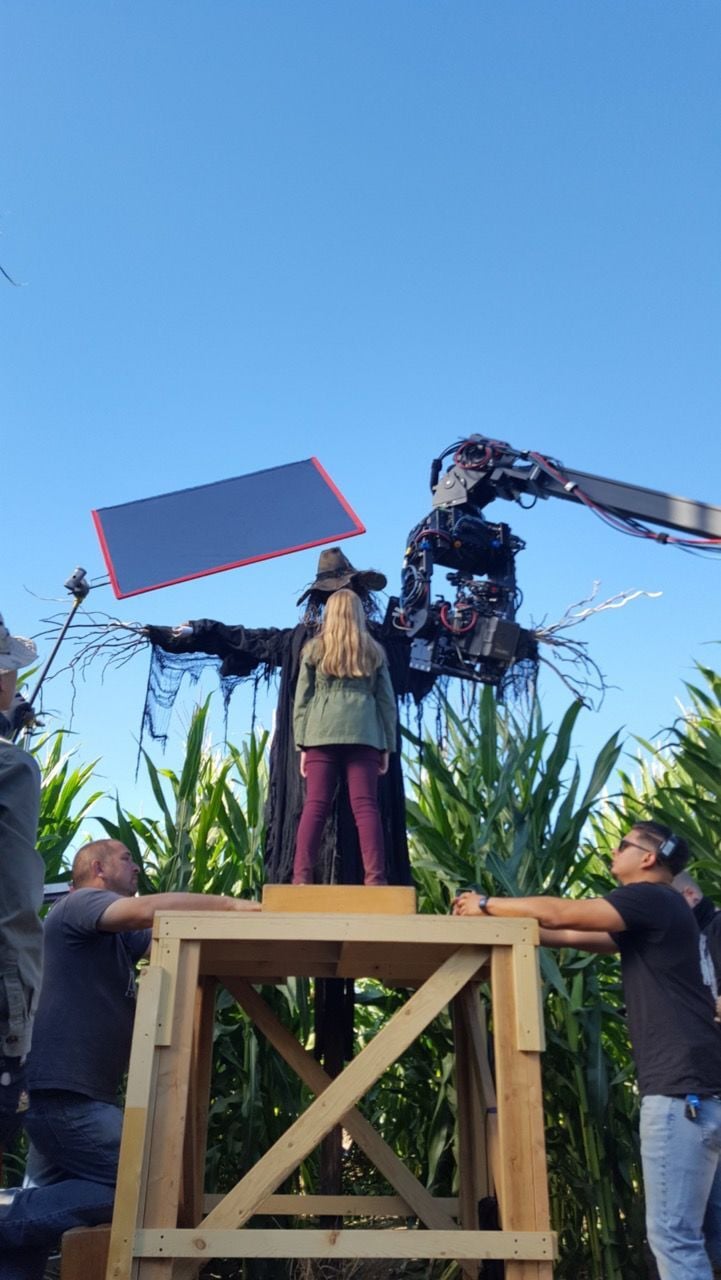 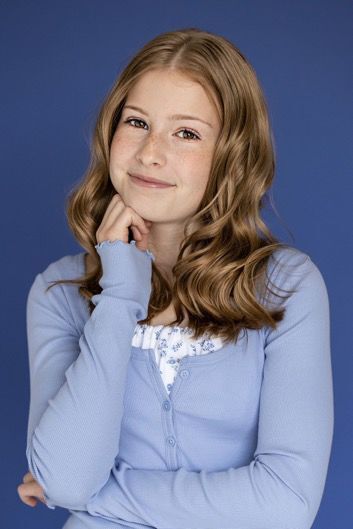 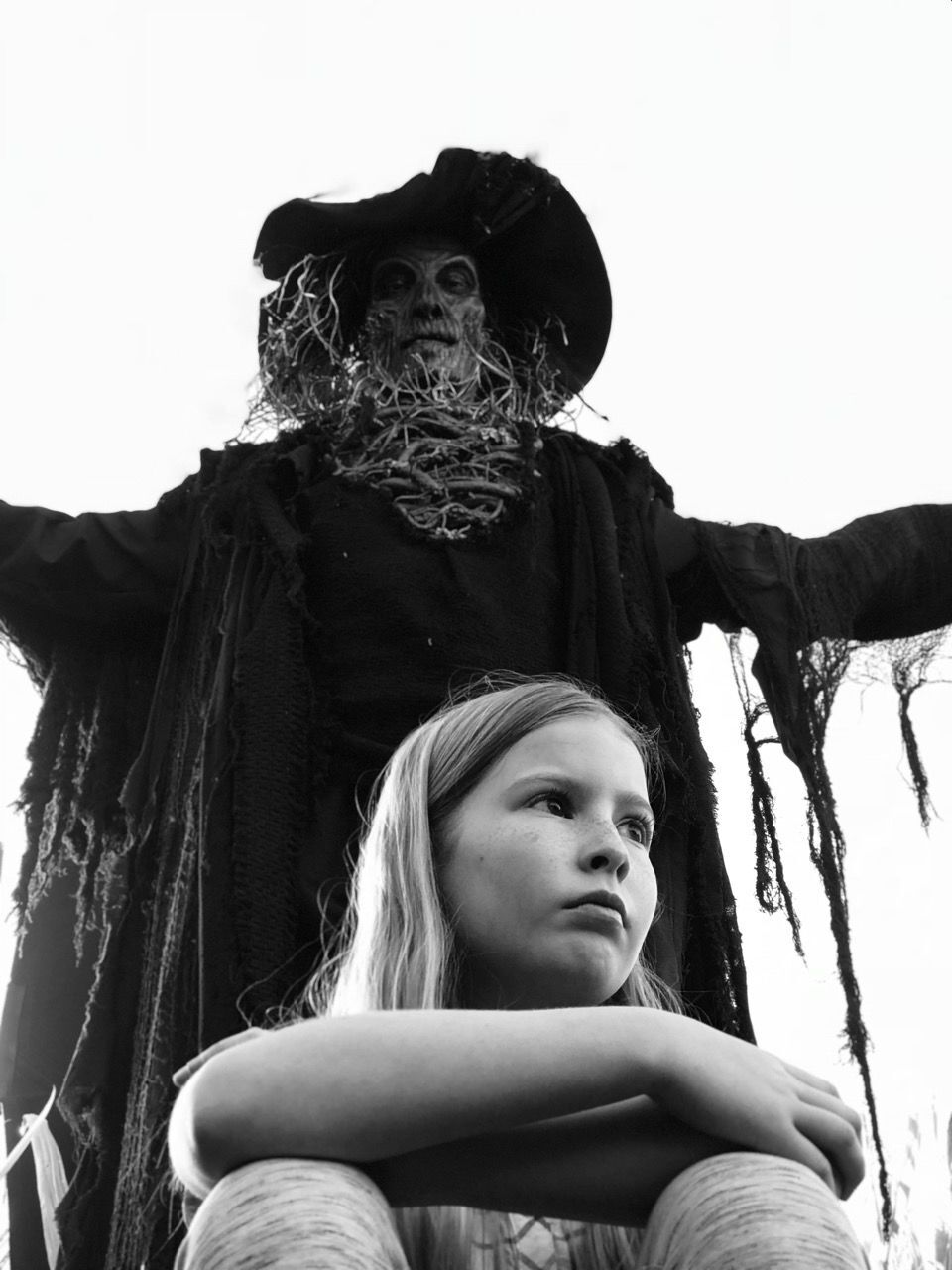 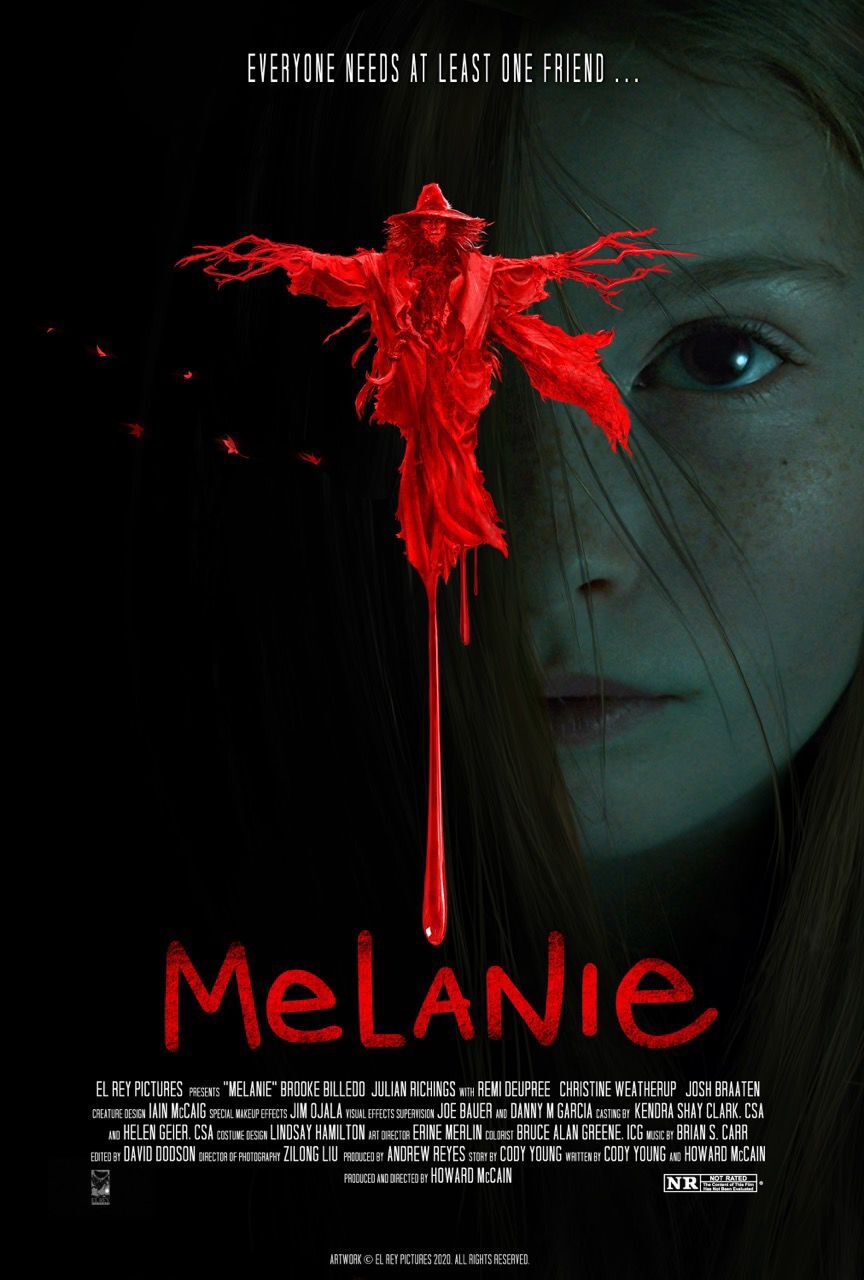 From her start as Owl in “Winnie the Pooh” to her casting in “Melanie,” about a disturbed little girl who turns into a monster, 14-year-old Brooke Billedo of Greatwood has always enjoyed exploring characters.

Her dedication to her craft has paid off big time: Brooke will star in her first full-length feature film: “Melanie.”

“My favorite part of acting is the auditions,” Brooke says. “Each time you get a script, you get to create a new person and just be really creative. It’s ok to be sassy, mad, or sad because it’s in the script!”

In 2018, when the “Melanie” audition opportunity was first presented to Brooke, her mom was hesitant. “Brooke was always very strong comedically, and mostly auditioned for those types of roles. So this was a big departure for her,” says Pam Billedo. “I didn’t think she’d be interested, but she read the script and thought it was really cool. I was both surprised and impressed with her ability to embody such a different character.”

Writer, producer and director, Howard McCain, known for movies such as “Underworld” and “Outlander,” was also impressed with Brooke’s range and ability to understand the character.

“Brooke’s instinctual interpretation of the character was wonderful. She was able to take the idea of this disturbed, lonely little girl, who was not so likable on the page, and make her both relatable and empathetic, even as she is slowly becoming a monster,” he says. “The audience is both worried for her and afraid of her. It is a terrifically uncomfortable emotional state and it keeps your eyes glued to her. That’s all Brooke. She created that.”

Brooke plays the title role in the film about a disturbed little girl with dark thoughts about life and people. The short screenplay upon which “Melanie” is based, was written by Cody Young, originally titled “Goodnight, Scarecrow.”

“I first read his story when I was judge for a short screenplay competition, where his screenplay easily won first prize. His original story had this wonderful, dark fairy tale feel to it and at its center was this unexpected story about two lonely characters who find each other, who also just happen to be monsters,” McCain says. “I bought the rights to his screenplay and together, Cody and I began the process of rewriting and expanding the story together. Many drafts later the screenplay tripled in length and changed its title to “Melanie,” which, since it is really is her story anyway, is a more appropriate title.”

“Her parents try to help, but as Werner, the scarecrow, comes to life, it becomes a little otherworldly,” Pam says.

“I was so excited to be cast as Melanie, but to be honest, it was kind of hard to get into character,” Brooke says. “I had to think the complete opposite of everything I normally do. I had to focus on evil things to stay in character.

Brooke, now a Reading Junior High 8th grader, started acting as a kindergartner, doing local theatre camps where her favorite role was Owl in “Winnie the Pooh.” Her family soon realized that this could be a ‘thing’ for her. They originally signed her with a local agency, then entered her into an online competition, where she soared to the top in just three months. That got her noticed by a manager in Los Angeles. She signed with the LA agency in July 2018 at age 11, and started auditioning, mostly for television shows. By October of that same year, she had already booked “Melanie.”

The film was complete in mid-2020, however, because of Covid, McCain and his team originally decided to delay submitting the film to the major festivals until 2021, “hoping the world will have returned to somewhat normal by then.”

McCain’s last short film, “A Boys Life,” saw success at the Tribeca Film Festival, Montreal Film Festival, and won best short at the Leeds Film Festival. “We are hoping to have a repeat performance with ‘Melanie,’” he says, which is why they’ve again decided to delay the film’s introduction until the 2022 festival circuit.

“I deeply, passionately, love these kinds of movies, but too often genre tropes and forms become lazy excuses for avoiding any attempt at real feelings, no matter how uncomfortable those feelings may be,” McCain says. “But genre can be more than that. It can ask difficult questions and touch upon avoided truths. Rarely do these kinds of films seriously ask what the world in these types of films might really feel like to a child; how do they see it and experience it. That is what I think ‘Melanie’ tries to do.”

“The film is very suspenseful and I don’t think anyone will be able to guess the ending,” Brooke says.

For Brooke’s part, her first experience as a lead in a film was exciting and rewarding. “When I arrived on set the first day, there was a little trailer for me with my name on it and I was immediately super excited,” she says. “Shooting the scenes is the best part for sure. I got to act with Julian Richings (from the CW’s ‘Supernatural’) and he was amazing! He was so kind and nice to me. He really made me feel comfortable on set.”

An otherwise typical suburban teen, Brooke plays piano, swims competitively and loves to read. She loves her goldendoodle named Leo, “who I like to call Nugget because that’s what I wanted to name him,” she says.

Though she loves attending school “in-person” at Reading, she also enjoyed her “on-set” experience. “There is a teacher on the set to help you with school work, so it is not hard to balance. They make a good schedule so that you have a couple hours of shoot time, then school time, then break, and of course lunch,” she says. “The set teacher also watches you while you are filming. They are supposed to watch out for your safety. They balance it all really well.”

“I am really blessed to be able to do this because I have the support of my mom, dad, sister, grandparents, agent, manager and acting coaches. My faith brought me on this journey and I will continue to follow it until it leads me somewhere else,” Brooke says.

“Getting the role is like winning the lottery so you have to love auditioning,” she says. “I have an amazing agent and manager that get me the best auditions. It is so fun and I’m so grateful.”