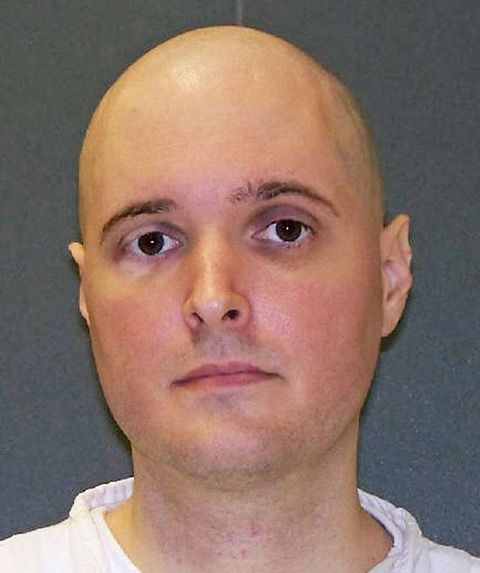 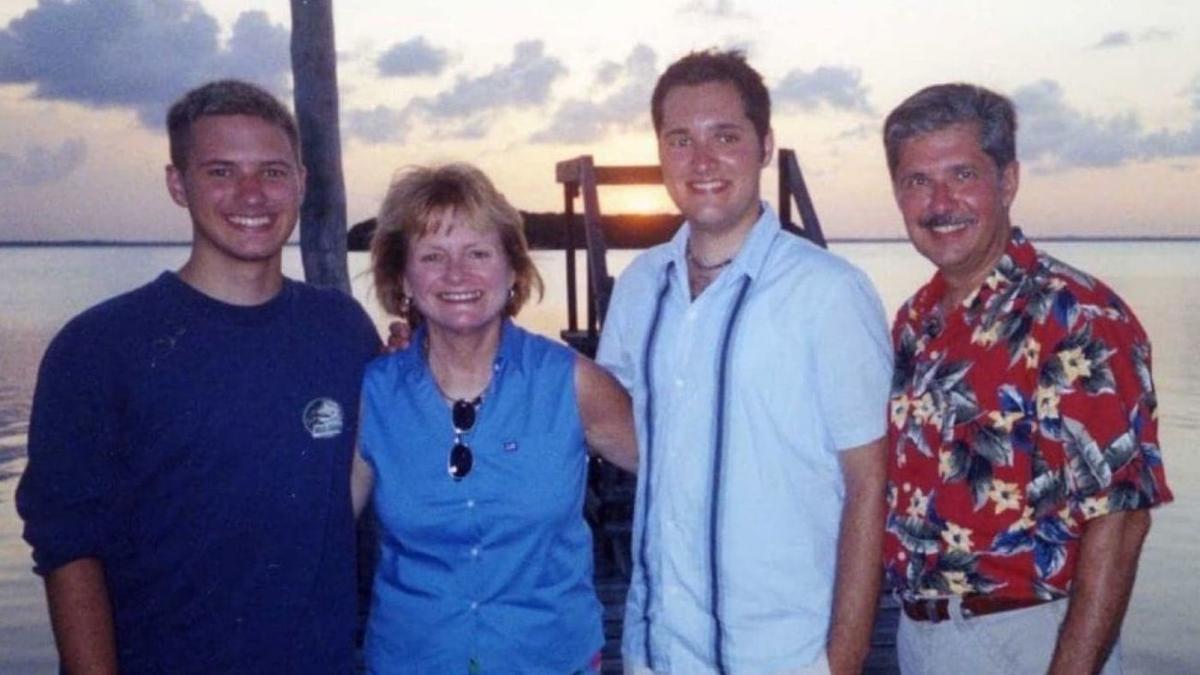 The Whitaker family, from left, in 2003: Kevin, Tricia, Thomas and Kent. Shortly after this photograph was taken, all four were shot as part of a scheme by Thomas Whitaker, who along with his father survived. His brother and mother died. (Family photo) 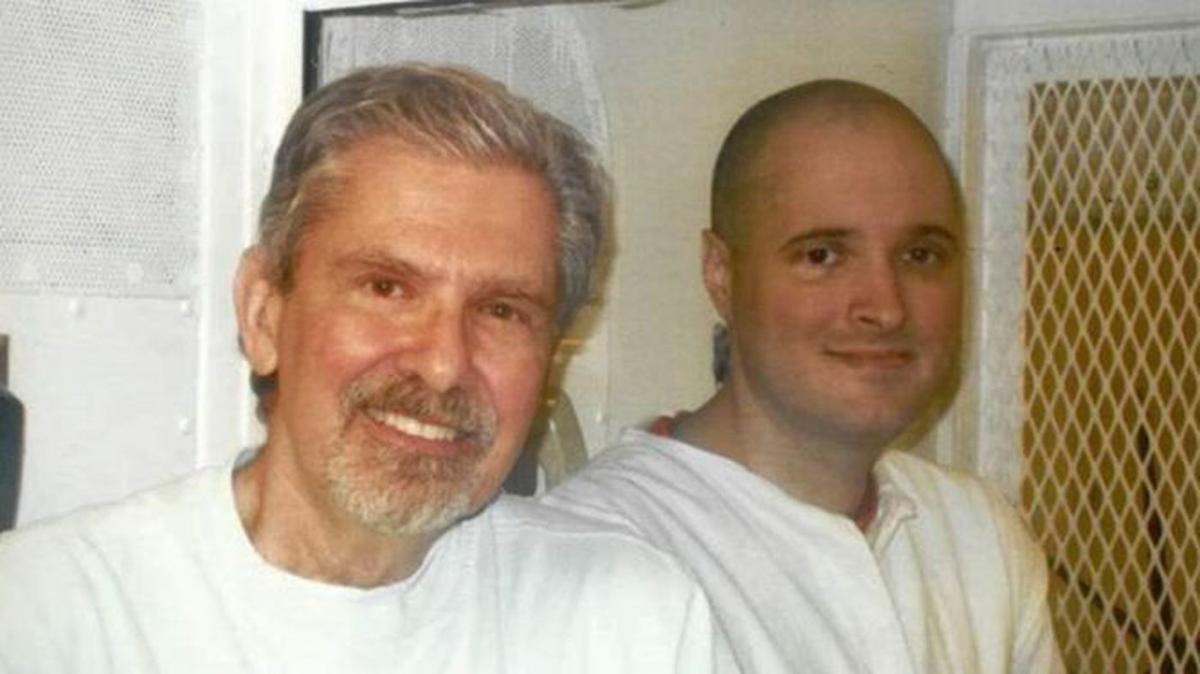 A Sugar Land man convicted of arranging the killings of his mother and brother in 2003 so he could collect a $1 million inheritance is scheduled to die Feb. 22.

A Fort Bend County Judge set the execution date for Thomas “Bart” Whitaker after the U.S. Supreme Court refused to consider an appeal from the 37-year-old.

Whitaker appealed to the highest court in the land, saying his trial lawyers were deficient and that Fort Bend County prosecutors engaged in misconduct by improperly referring to discussion of a plea deal that never was reached.

In his appeal, Whitaker said he offered to take responsibility for the killings and accept life sentences.

However, his attorneys said prosecutors rejected the plea deal because it contained no expression of remorse for the shooting deaths of his mother, Patricia Whitaker, 51, and his brother, Kevin, 19, at the family’s Sugar Land home.

Whitaker’s father, who was shot but survived, also asked the court to reconsider the death sentence.

He said his son’s death would leave him without any family or heirs.

Every day, said members of the jury hearing the capital murder case of Thomas "Bart" Whitake…

Occasionally, a trial may happen in Fort Bend County that draws an unusual amount of communi…

Whitaker gets the death penalty

On the run in Mexico, Whitaker carved out a life for himself

About 375 show up for Whitaker jury call

Who killed two members of a Sugar Land family, wounded two others and why remains a mystery,…

The city of Sugar Land is offering a $10,000 reward for the arrest, indictment and convictio…

Bart Whitaker on the Stand