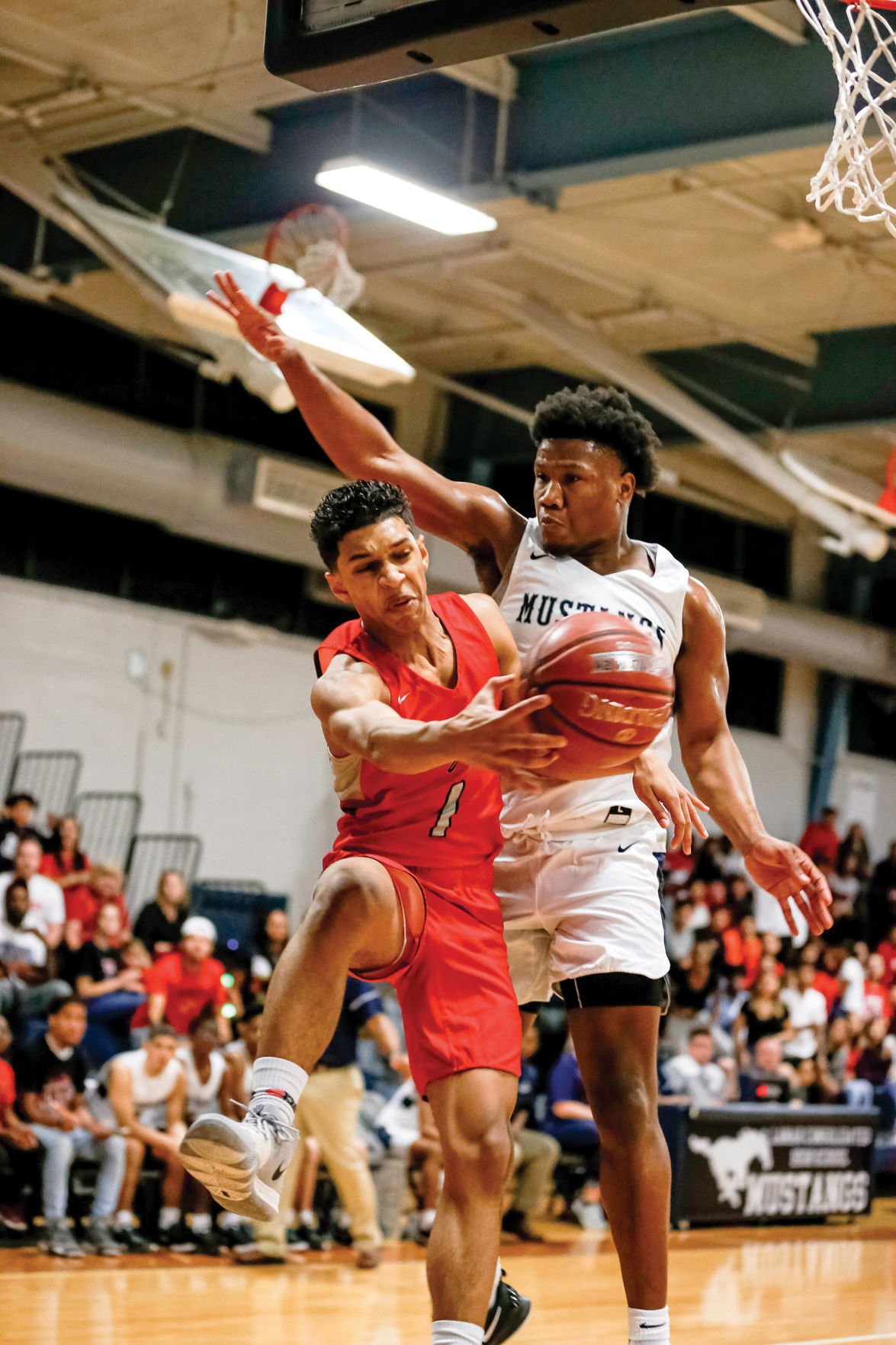 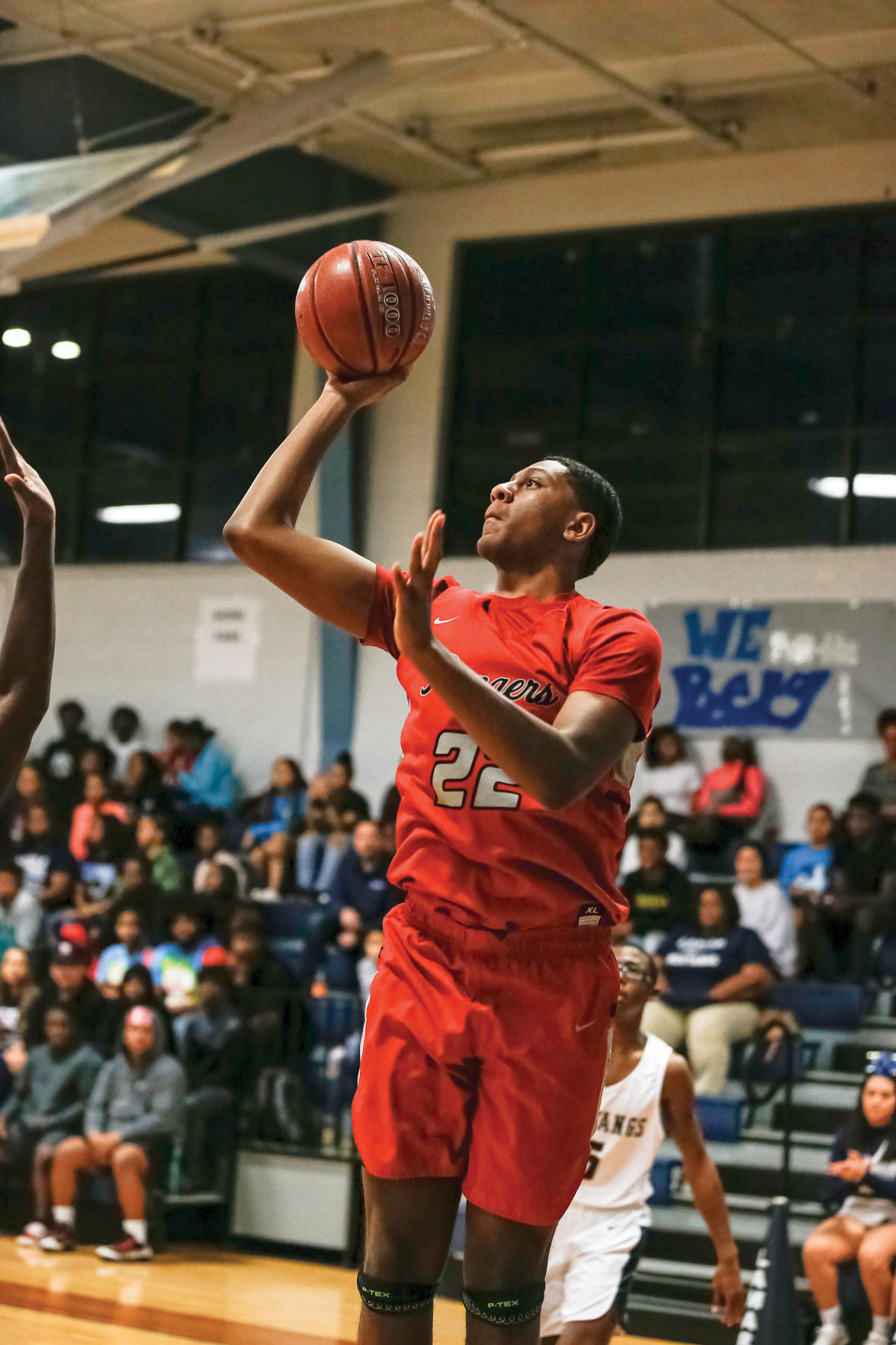 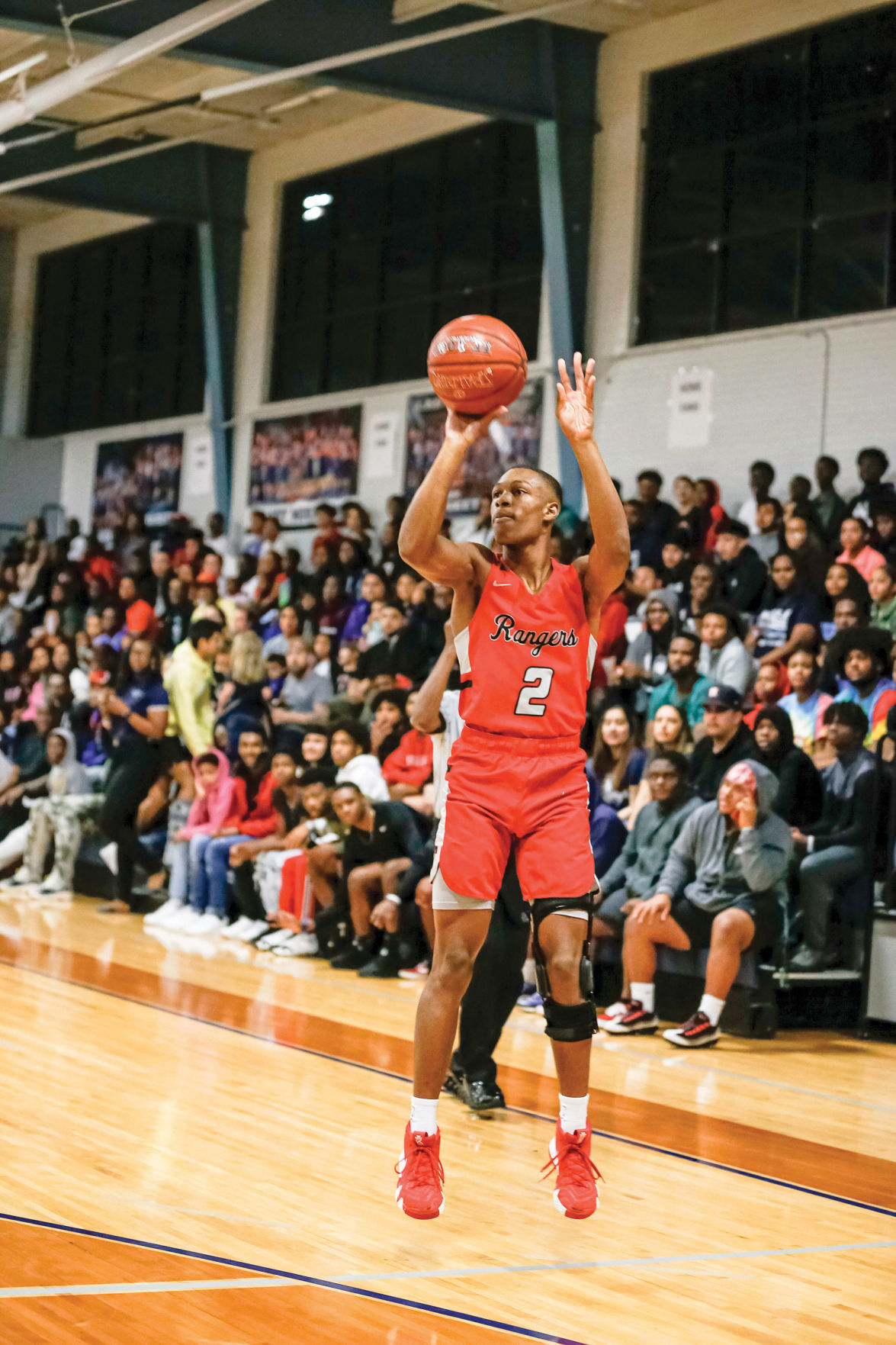 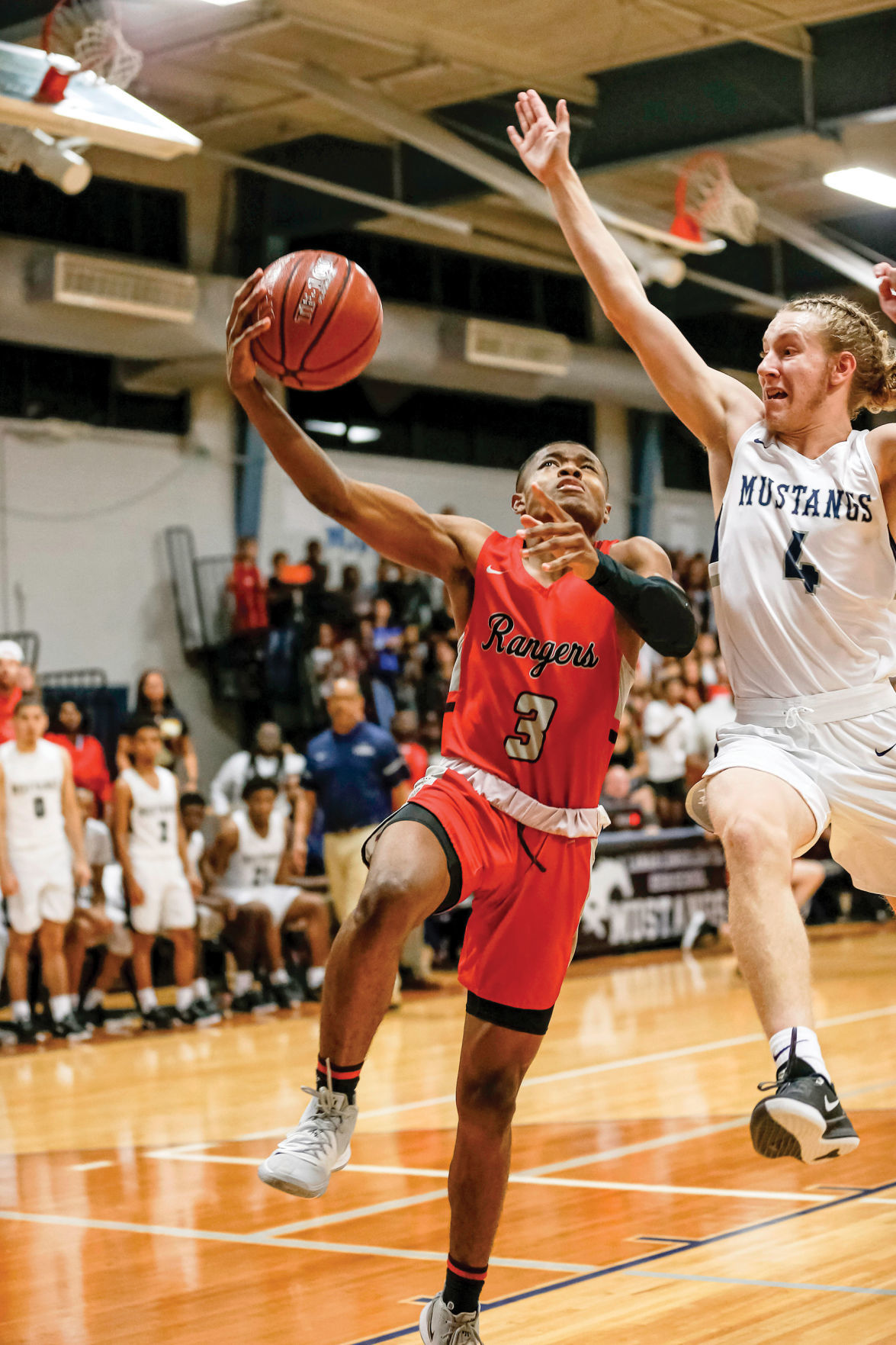 The Terry High School boys basketball team had to deal with more than just the competition during the 2019-20 season.

The Rangers had a sudden coaching change at the start of the District 24-5A slate but interim coach Jacob Scott was able to keep Terry on track and in the hunt for a playoff spot.

Unfortunately, the Rangers played in one of the toughest districts in Texas and finished tied for fifth place, one game below a ticket to the postseason.

There were still plenty of bright spots for Scott and the Rangers.

Senior guard Connell Olivacce’ was selected to the first team.

Terry finished with a 17-18 record overall and a 7-9 record in District 24-5A. The Rangers will return seven players for next season including three sophomores on this year’s roster.