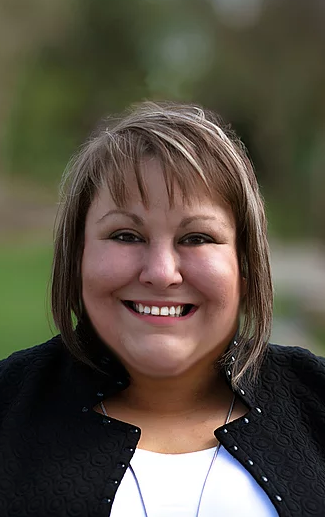 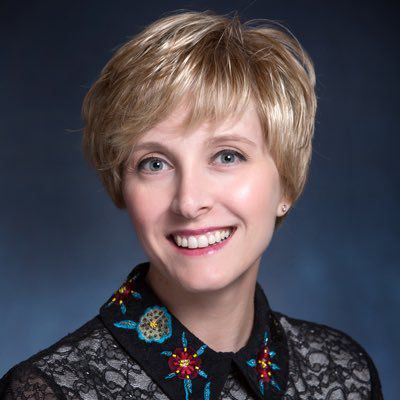 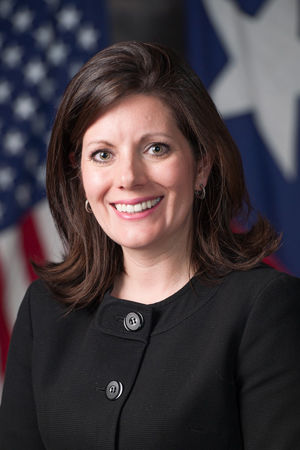 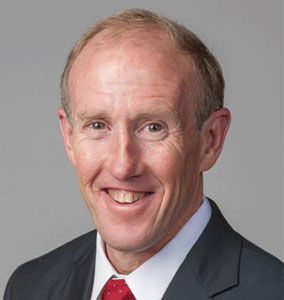 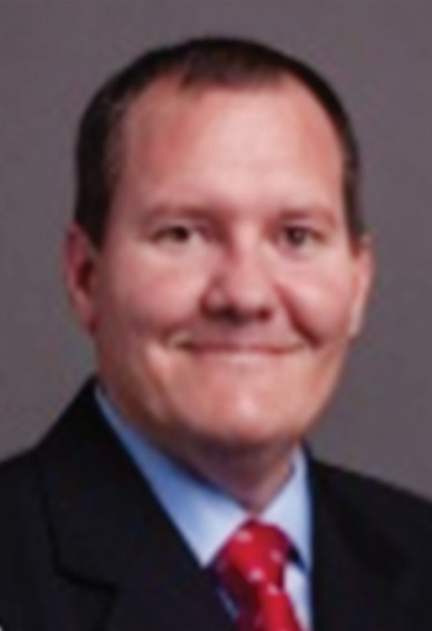 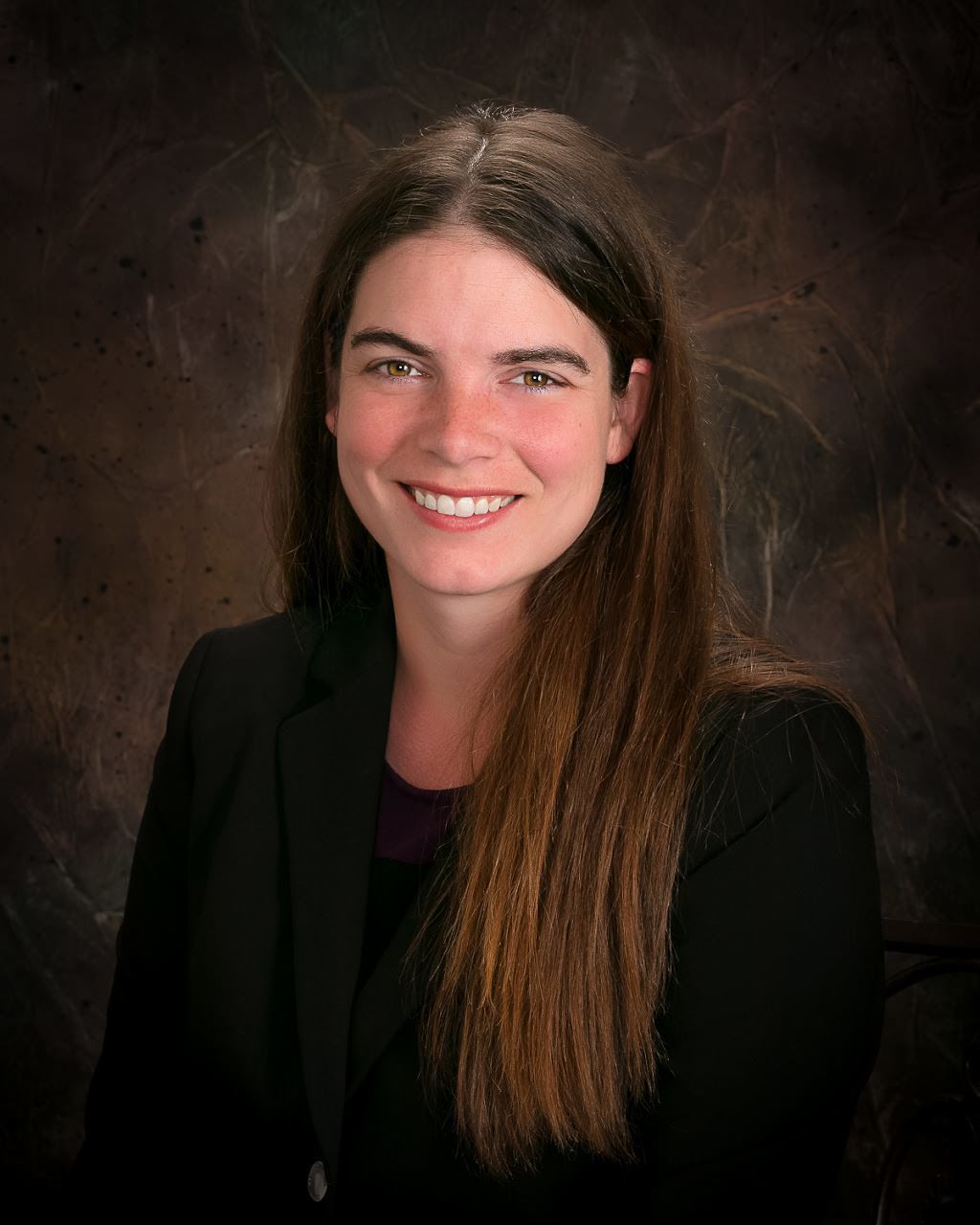 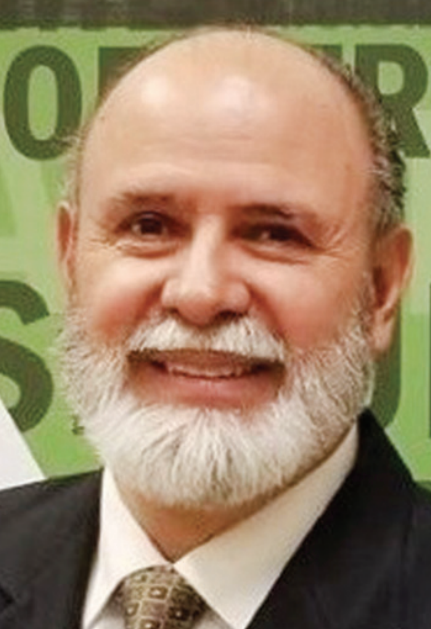 Six Republicans and one Democrat have declared their intentions to fill House District 28 seat vacated by State Rep. John Zerwas.

Eliz Markowitz, a Katy school teacher and former candidate for the State Board of Education, is the lone Democrat to seek the seat.

The candidate filing deadline was Sept. 4.

Gov. Greg Abbott selected Nov. 5 as the date for the Texas House District 28 special election. District 28, which stretches from Katy to Rosenberg and from Simonton to Houston, has been represented by Zerwas since 2006.

For the last two sessions, Zerwas had served as the chair of the budget-writing House Appropriations Committee. Zerwas announced his retirement on July 31; he’ll be leaving public office on Sept. 30 to take a position with the University of Texas.

Zerwas, an anesthesiologist, will serve as the UT system’s new executive vice chancellor for health affairs.

Anna Allred, a Houston anesthesiologist from the same doctor group as Zerwas.

Clinton D. Purnell, a Katy man who works in logistics and customs compliance.

Gary Gates, a Rosenberg businessman who has unsuccessfully run for several other offices, most recently railroad commissioner in 2016.

Gary J. Hale, a Katy business owner who has his own intelligence firm and is a retired intelligence official with the Drug Enforcement Administration.

Tricia Krenek, a Katy attorney and former member of the Fulshear City Council.

Sarah Laningham, a Richmond woman who works in sales and unsuccessfully ran for House District 14 in 2018.

Members of the Texas House of Representatives serve two-year terms and are not subject to term limits. Texas legislators assume office at the beginning of the legislative session in January.

State representatives earn $7,200 annual and receive $190 per day per diem.