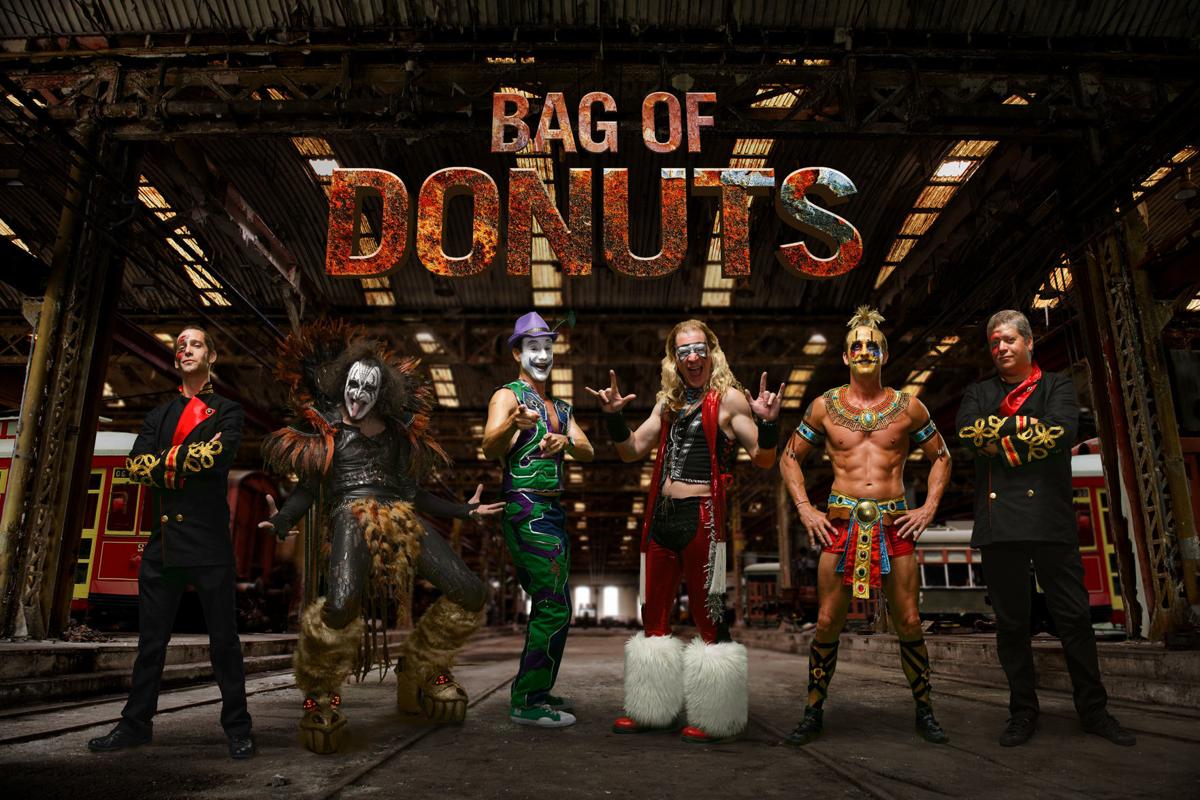 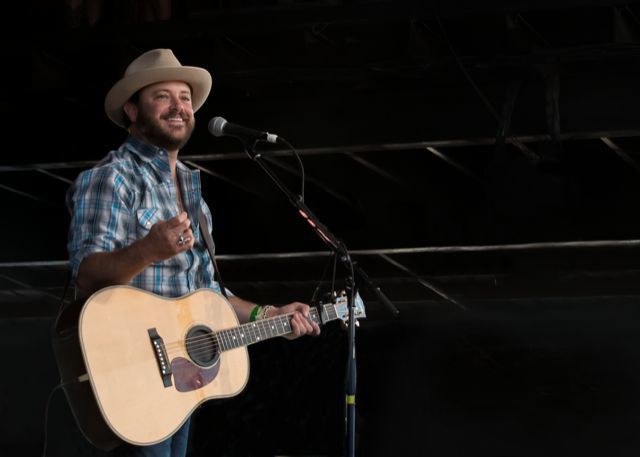 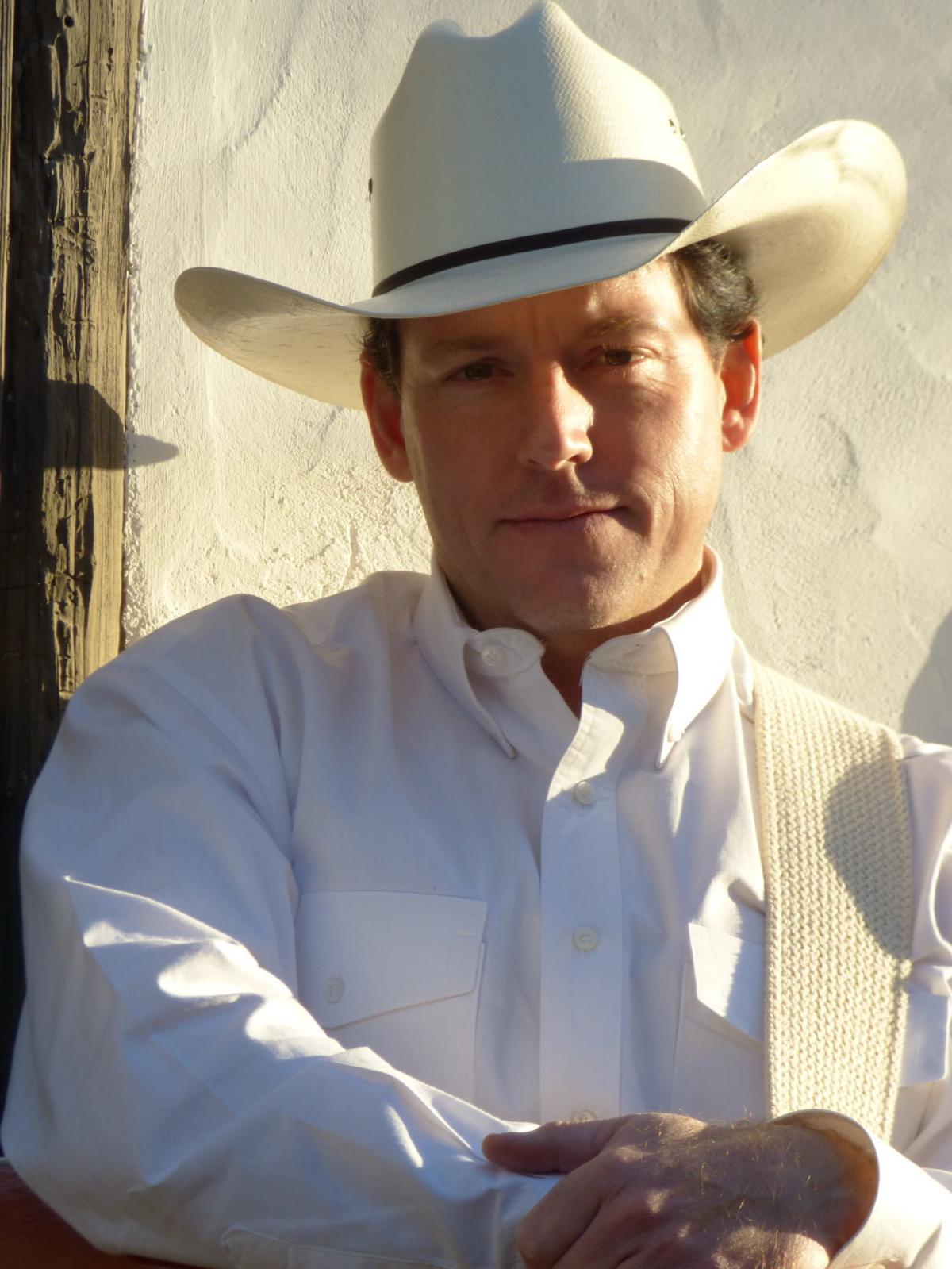 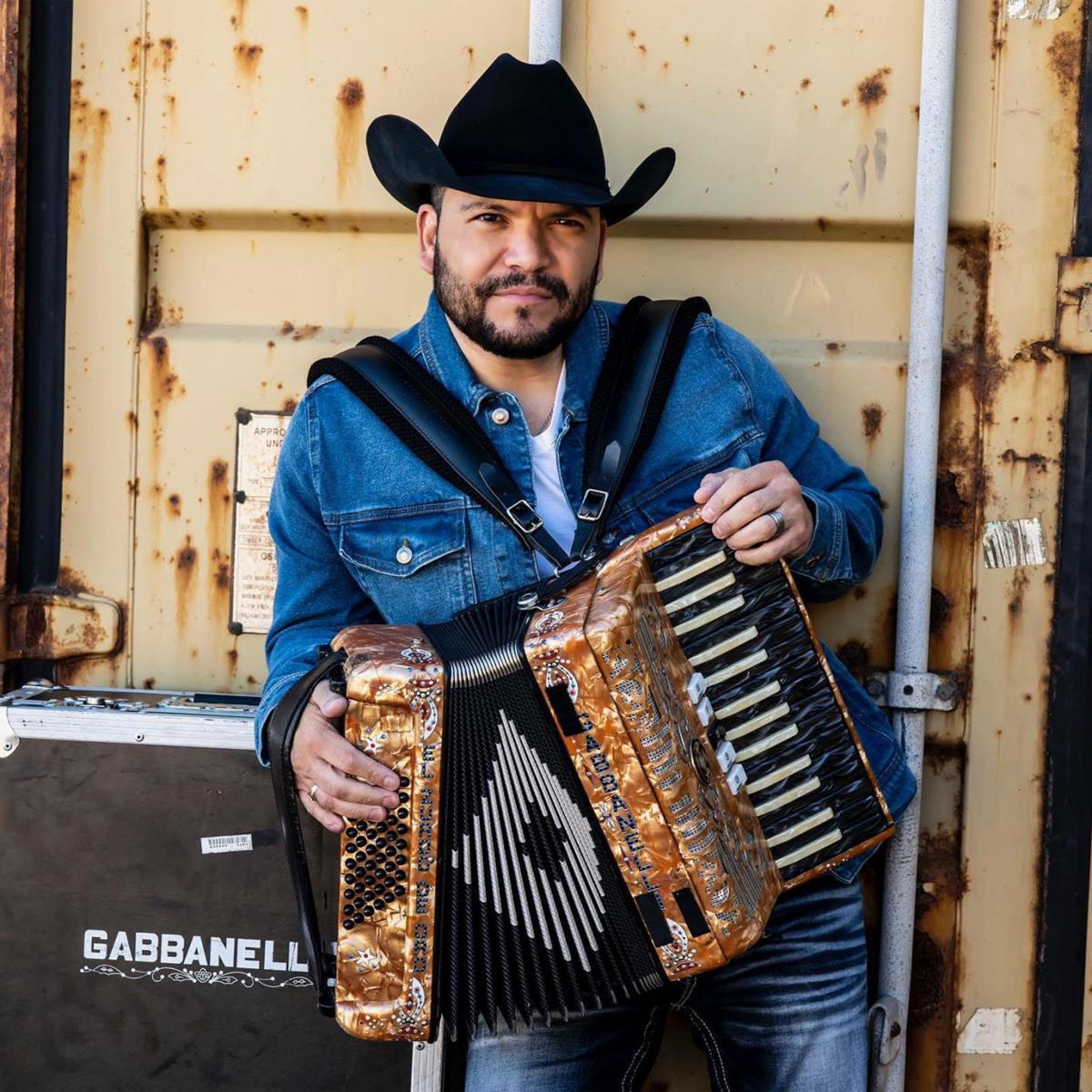 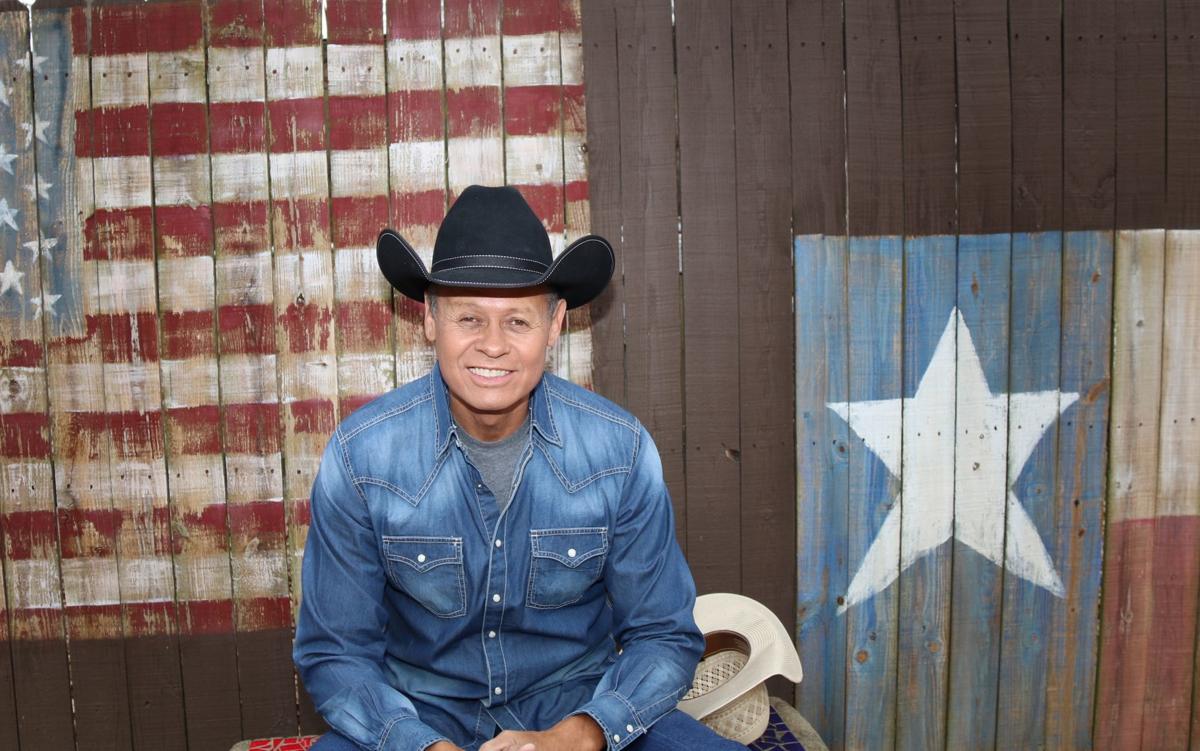 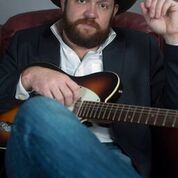 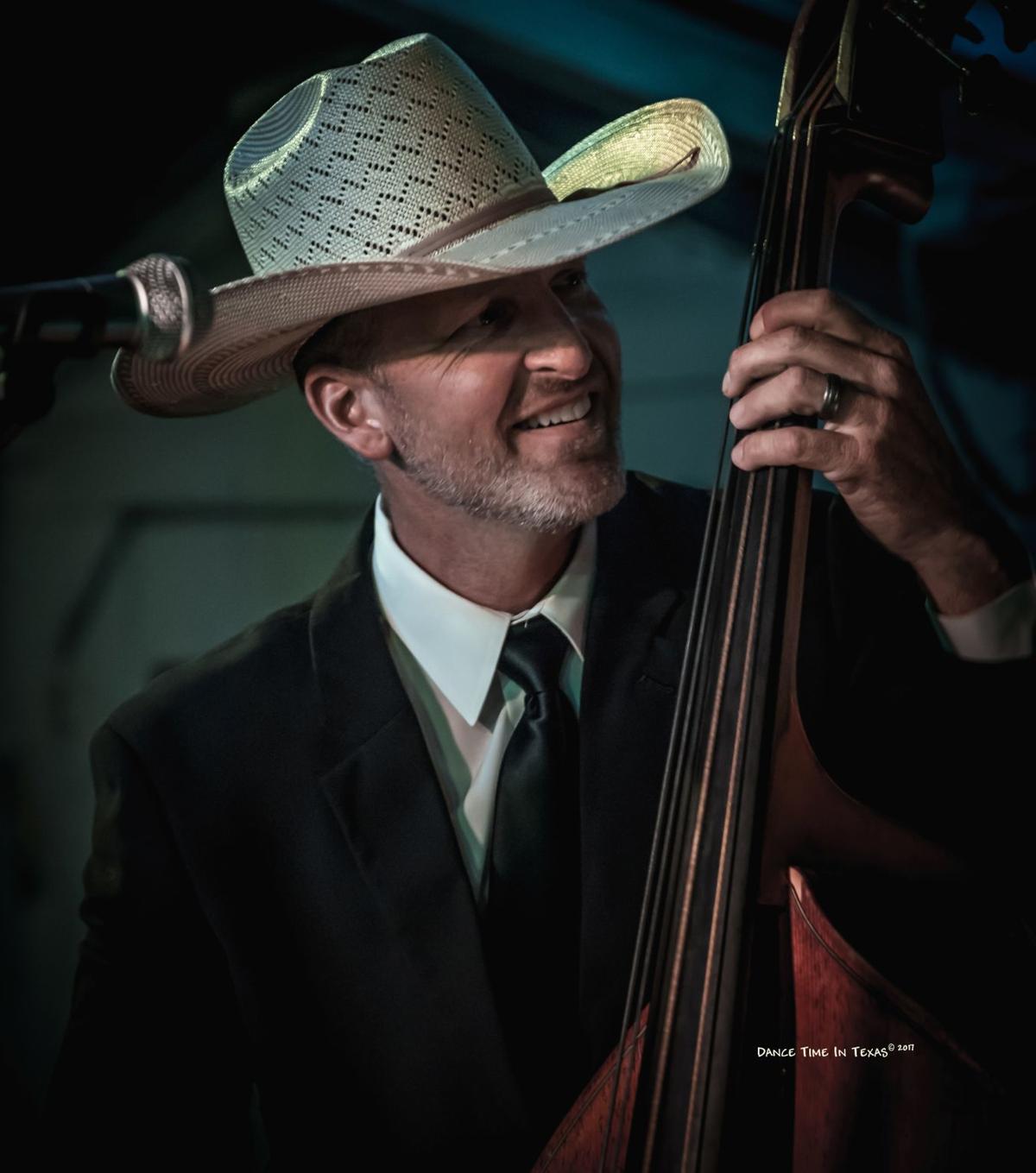 Bring out the boots and dust off the Stetson, the 2019 Fort Bend County Fair has an entertainment lineup that is full of talented artists.

“We are thrilled with this year’s entertainers,” said 2019 Fort Bend County Fair President Marjie Pollard. “We work to give our fairgoers what they want to hear, but we do also try our best to bring acts that are unique to our area.”

The 83rd annual fair will kick off with Wade Bowen on Sept. 27.

Bowen returns to the fair after a year that literally saw the Texas country music veteran go through life-changing challenges.

Wade allows a raw look at his life in the short film “Inconsistent Chaos.” Bowen shares his story of having to undergo vocal cord surgery and enduring a singing sabbatical to recover.

The now healthy singer/songwriter is on a summer tour that has him playing all over the United States and Europe.

The evening of Saturday, Sept. 28, is a concert fans of traditional country, specifically George Strait and Alan Jackson fans, won’t want to miss.

Southern County Line will be entertaining the crowd, and they are also a part of a special tribute concert that pays homage to George Strait.

Also in the lineup will be Doug Brewin, who will be playing all of Alan Jackson’s hits.

In 2018, Southern County Line was named band of the year for the Texas Country Music Association.

On Sunday, September 29, there will be a full day of live Tejano music. Master of the accordion, Michael Salgado, will be headlining. The multi Latin Grammy winner will be bringing his Tejano sounds including his hits, “Cruz De Madera” and “Palomita Blanca.” Returning to the Fair will be the all-sister sensation band, Las Fenix. The Houston-based group is talented to no end, from their vocal skills to their musical capabilities, they know how to entertain. Las Fenix has been a fan favorite and will be returning to our Fair. Lucky Joe, Beatriz Gonzalez, and Mariachi Autlan will also be performing.

Debuting at this year’s Fair will be Bag of Donuts on Wednesday, October 2. The New Orleans based band is a powerhouse in entertainment. The 80s cover band brings extravagant costumes, a flamboyant performance, and a song list that is filled with hits.

Texas native and Country Music veteran, Neal McCoy, will be bringing his talents to our Fair on Friday, October 4. For more than three decades, Neal has continued to tour and sell out venues. His ability to combine traditional country-music and his unwavering Patriotism keeps him a music industry icon. Millions of fans are reached daily on his Facebook Live Pledge of Allegiance ritual. Neal has a string of hits, including “Wink” and “The Shake.” South Texas Country newcomer, Robert Ray, will be opening for Neal. Ray just released “Good Country Song” this June and the song is already moving up the charts.

East Texas’ favorite son, Jody Booth, will be playing on Saturday, October 5. Booth grew up in Livingston, Texas and came from a long line of musicians. “I like to tell folks that my two greatest musical influences are my Momma and Merle Haggard. I love real country music and sharing that music with others. That’s why I’m thrilled to be playing the Fort Bend County Fair. It’s the perfect event for me and the band. Life is good,” says Booth. His song “Life of My Love” is gaining airplay and his tour has him playing all over the Lone Star state. Bellville’s own, David Lewis, will be opening.

To close out our Fair on Sunday, October 6, will be Jake Hooker and the Outsiders. This king of swing is a phenomenal entertainer. His iconic stand-up bass and western-attire suit add to his unique vocal arrangements. His music includes timeless classics, gospel, and western swing.

The Fort Bend County Fair’s schedule will have nightly rodeo action, carnival rides, and livestock shows. Shopping and food vendors will provide plenty of options. All admission tickets include artists’ concerts. For more information on tickets or the Fair’s schedule, visit fortbendcountyfair.com or call the Fair Office at 281-342-6171.