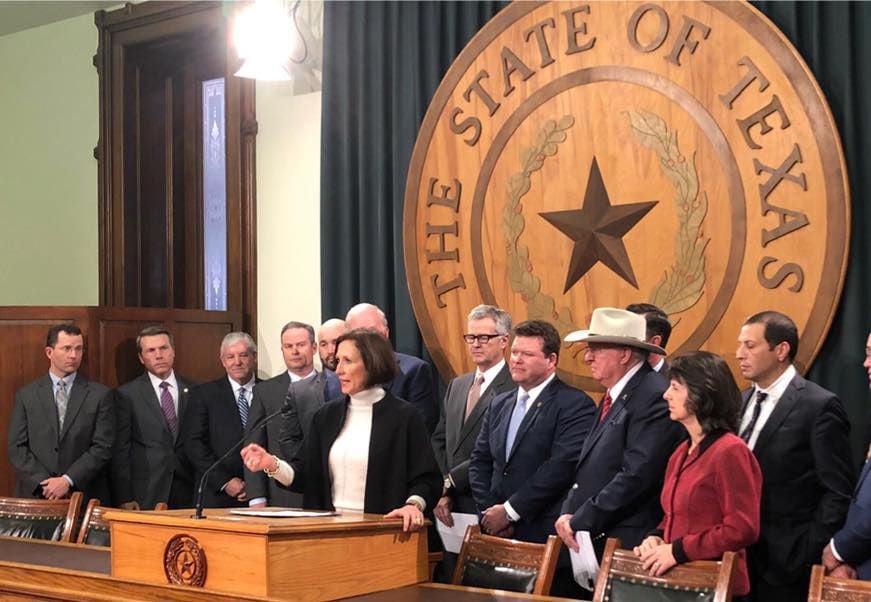 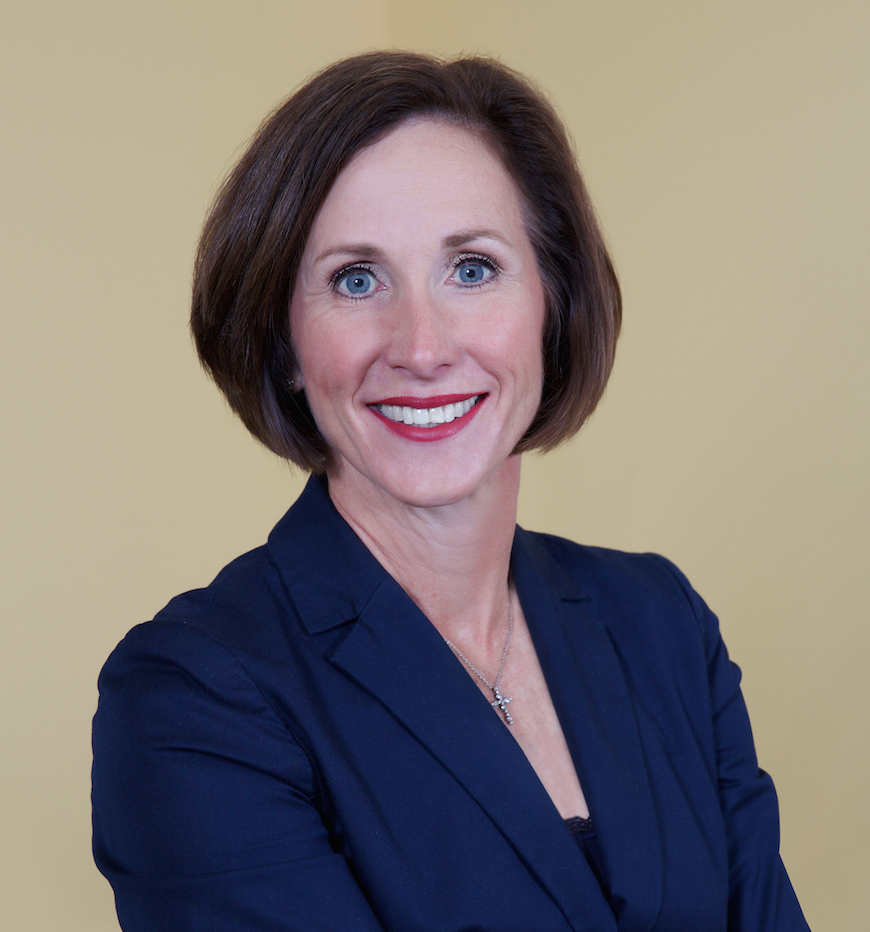 A longtime point of controversy, eminent domain is a legal power granted to governments to seize private property for public use, said Kolkhorst, whose senatorial district includes Fort Bend County.

However, in Texas many private for-profit entities can also use the same governmental condemning power while being subject to minimal public oversight, she explained.

With thousands of Texans facing the loss of their private property through forced condemnation every year, a bipartisan coalition of lawmakers is now seeking more landowner protections, she added.

“Since the days of Sam Houston and Stephen F. Austin, Texans have valued on our freedom to own private property,” she said.

To continue that proud tradition, I have filed SB 421 to see that the eminent domain process used by private entities is fair, transparent and that those entities are held accountable when they take private land.”

SB 421 features several statutory changes, including: mandating a public meeting to ensure property owners understand the process and can have their question answered, stipulating minimum protections that must be present in the contract, as well as holding condemners accountable if they offer property owners less compensation than they are owed.

The Texas and Southwestern Cattle Raisers Association applauded the bill.

“I would like to thank Sen. Kolkhorst for her steadfast commitment to fixing an eminent domain system that is often abused and designed to favor private companies who subsidize their profits with the power of condemnation,” said TSCRA President Robert McKnight, Jr. “Texans deserve better. We deserve an eminent domain process that is open and transparent; that is fair and respectful of our partnership in energy infrastructure, and that holds private condemnors accountable if they don’t do it right.”

“When the law allows private entities to take private property, it should also protect the rights of those property owners. They cannot walk away from the table. They only have two options – accept an offer or get taken to court,” said Russell Boening, Texas Farm Bureau president. “Eminent domain reform is the property rights issue of our time. We thank the bill sponsor, Senator Kolkhorst and we appreciate her leadership on this important issue.”

“Texas landowners provide immense benefits to our fellow Texans. Clean air, clean water, food, fiber, and wildlife are all dependent on the open spaces managed by those good people. This legislation is about treating them fairly, which is simply the right thing to do. Texas Wildlife Association is very thankful to Sen. Kolkhorst for her leadership on this and proud to support her efforts.” J. David Anderson, TWA Board President.

Show cars all, but not all ‘trailer queens’

A Jerk and His Job May Soon Be Parted