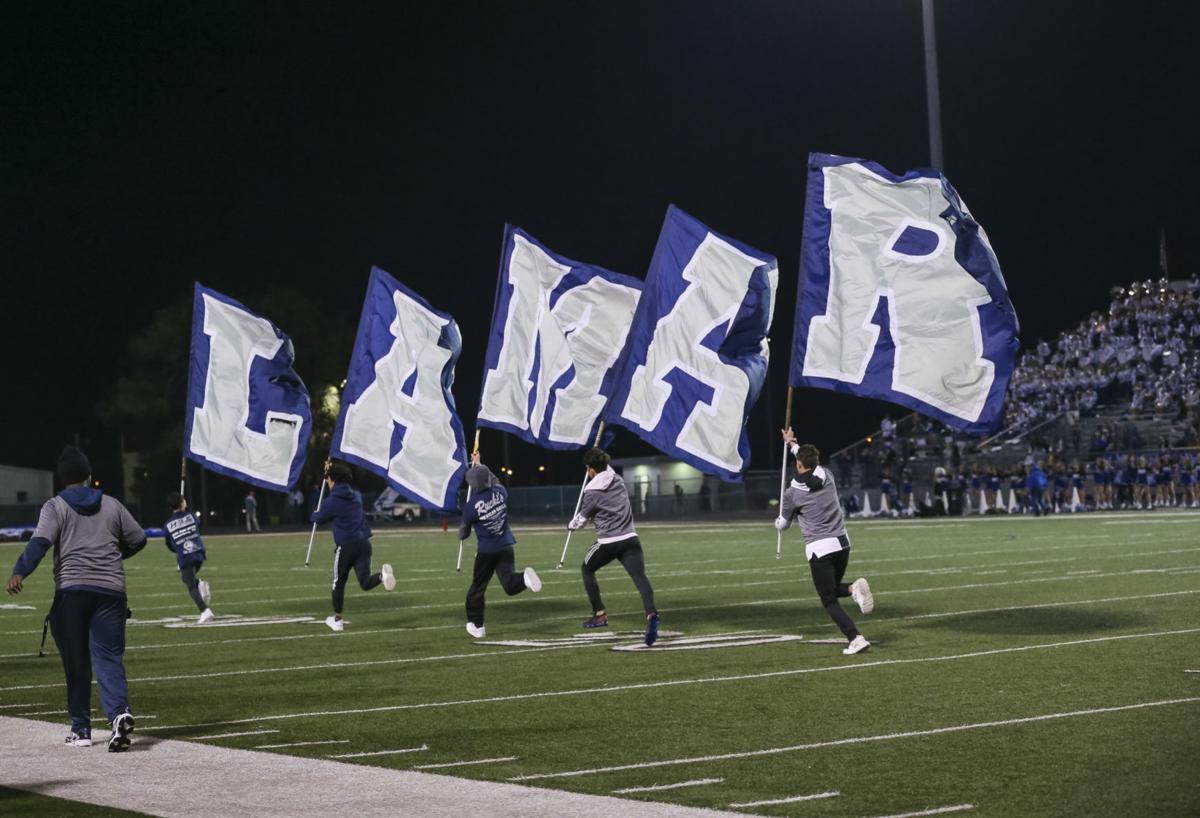 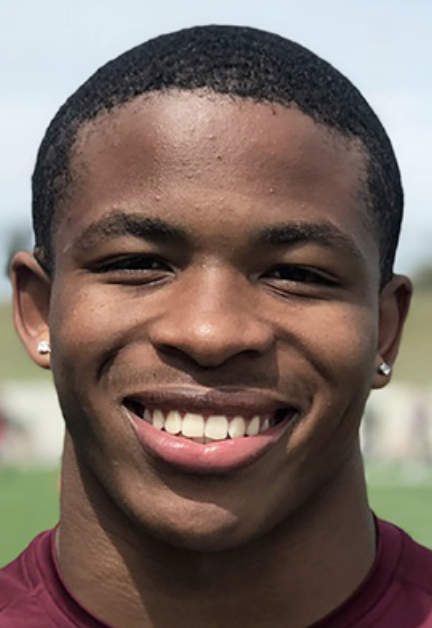 Life does not often go in a straight line.

One example is the journey of junior running back Brandon Campbell.

The junior has returned to Lamar Consolidated this spring and could be a shot in the arm for the Mustangs’ offense that has to replace Taye McWillliams, who will be playing at Baylor University in the fall.

Campbell, a four-star college recruit, is hoping to join those same college ranks in a year.

Campbell finished fourth in rushing in District 23-6A last season at Pearland. He collected 788 rushing yards and 18 rushing touchdowns on 100 carries.

Campbell was a first-team all-district selection for the Oilers.

During his time at Katy Taylor, Campbell rushed for 619 yards and three touchdowns on 118 carries as a sophomore.

The Herald is working to protect customers, staff

The Fort Bend Herald has taken proactive measures to prevent the spread of COVID-19 among its staff and the public. Read more