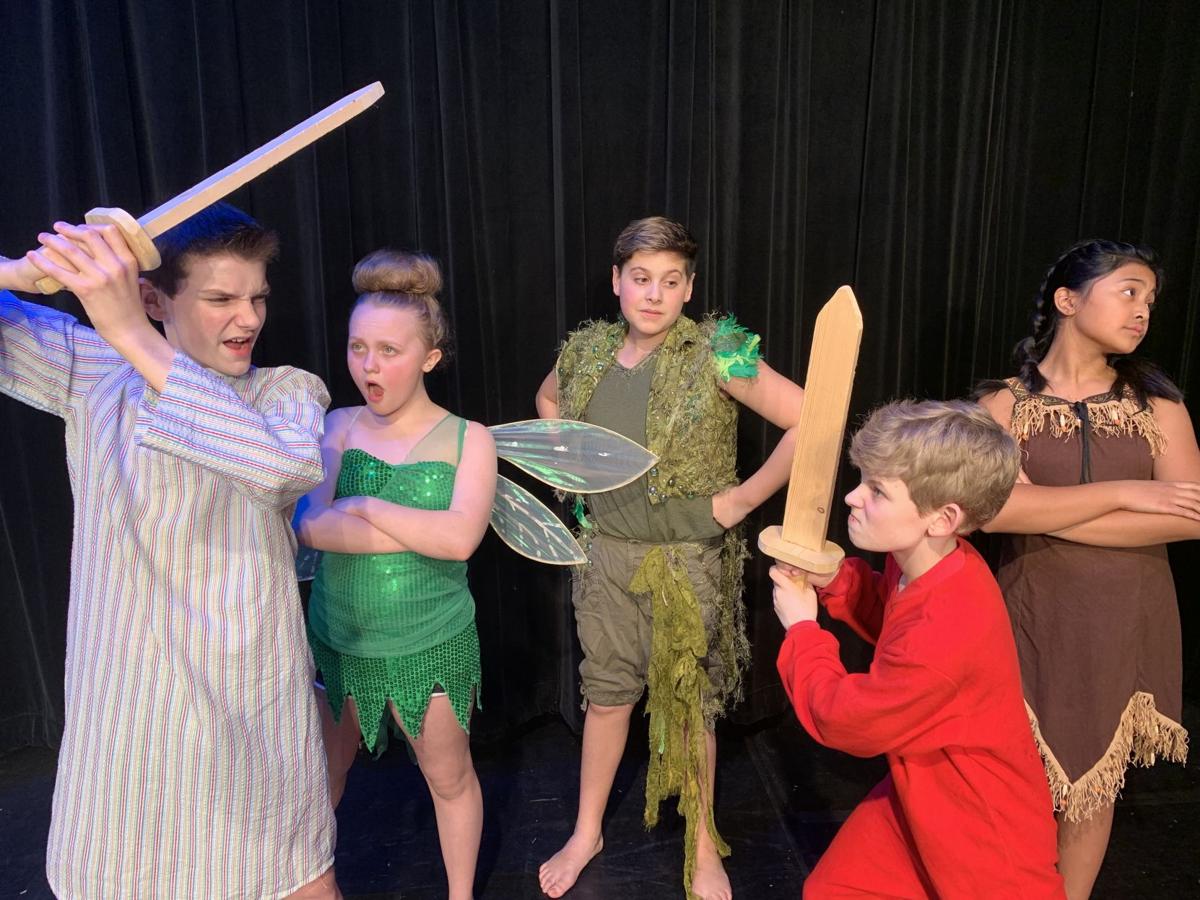 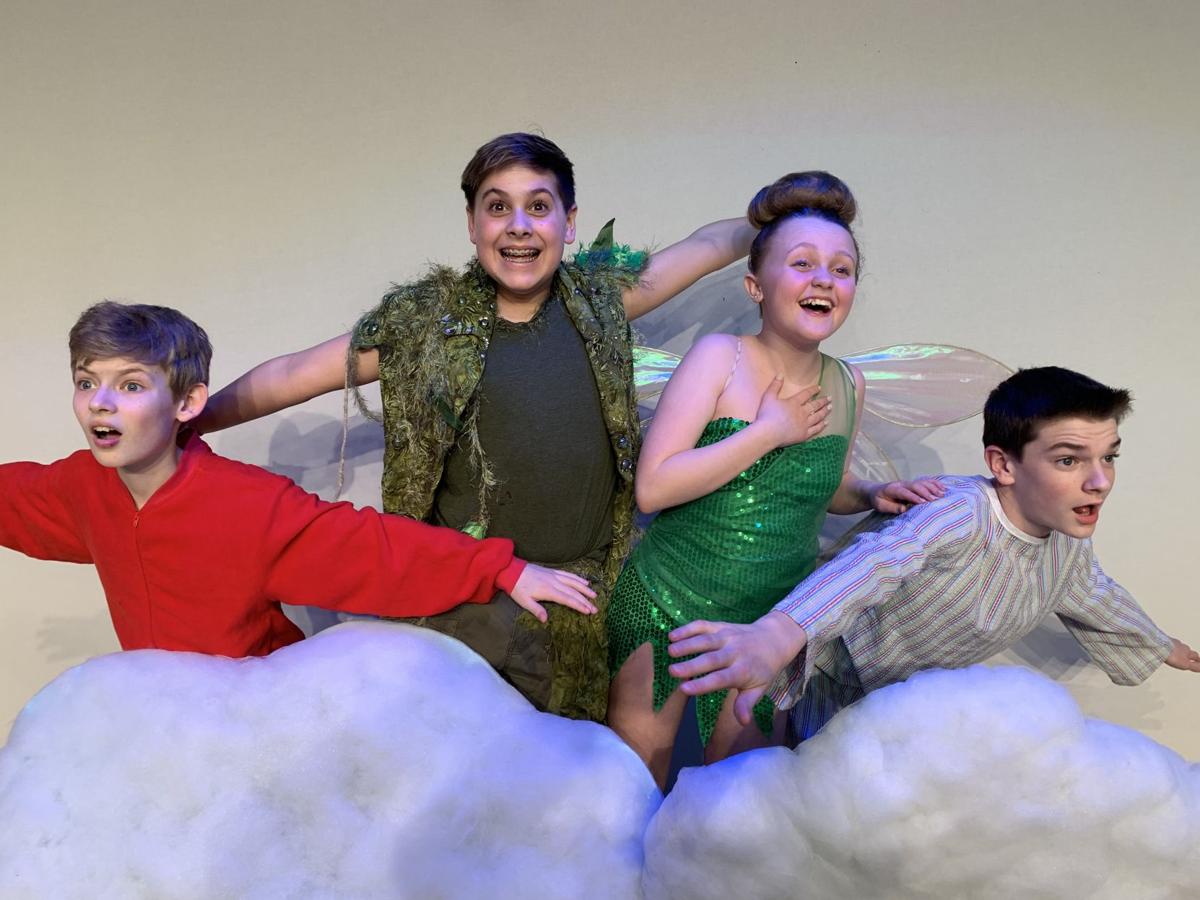 Inspiration Stage is bringing the timeless tale of boy who wouldn’t grow up to life with its presentation of Disney’s Peter Pan, JR set for Feb. 22 through March 3.

The show’s cast is quite large, with 53 young actors from Fort Bend County and beyond taking their talents to the stage at the Sugar Land Auditorium for eight shows over two weekends.

Each weekend will have two evening shows and two matinees.

Based on the Disney film and J.M. Barrie’s enchanting play, Disney’s Peter Pan JR. is a modern version of the story that revolves around Neverland, the Darling children, the Lost Boys, Mermaids, Indians and the infamous Captain Hook.

The score includes new arrangements of classic Disney songs and a story featuring one rousing adventure after another.

To meet the demands of the popular show, the actors in the Inspiration Stage performance have been double cast, with each cast performing in four different shows.

“Playing the iconic role of Peter Pan is a huge honor because he is a character that every child grows up knowing and loving,” said Jane Delahoussaye, an 11-year old sixth grader at Logos Preparatory Academy. She will play Peter Pan in four of the shows.

“I’m proud to be a part of this talented, hard-working cast, and we look forward to putting on a show that the whole family will enjoy.”

The rest of the Peter Pan performances will be played by Drew Doyle, a 13-year-old 8th grader at Dulles Middle School.

“Peter Pan is very selfish and thinks he is always number one. He doesn’t want to grow up because he will have to be a real man which he is scared of — I love that about him,” Doyle said.

“All the characters in this show tell a story that will keep you on the edge of your seat. This show has so much energy, you will catch yourself smiling and singing after every song and scene.”

The show runs Friday and Saturday nights at 7:30 p.m. and at 3:30 p.m. on Saturdays and Sundays. Tickets are available at inspirationstage.com/shows/disneys-peter-pan-jr/.