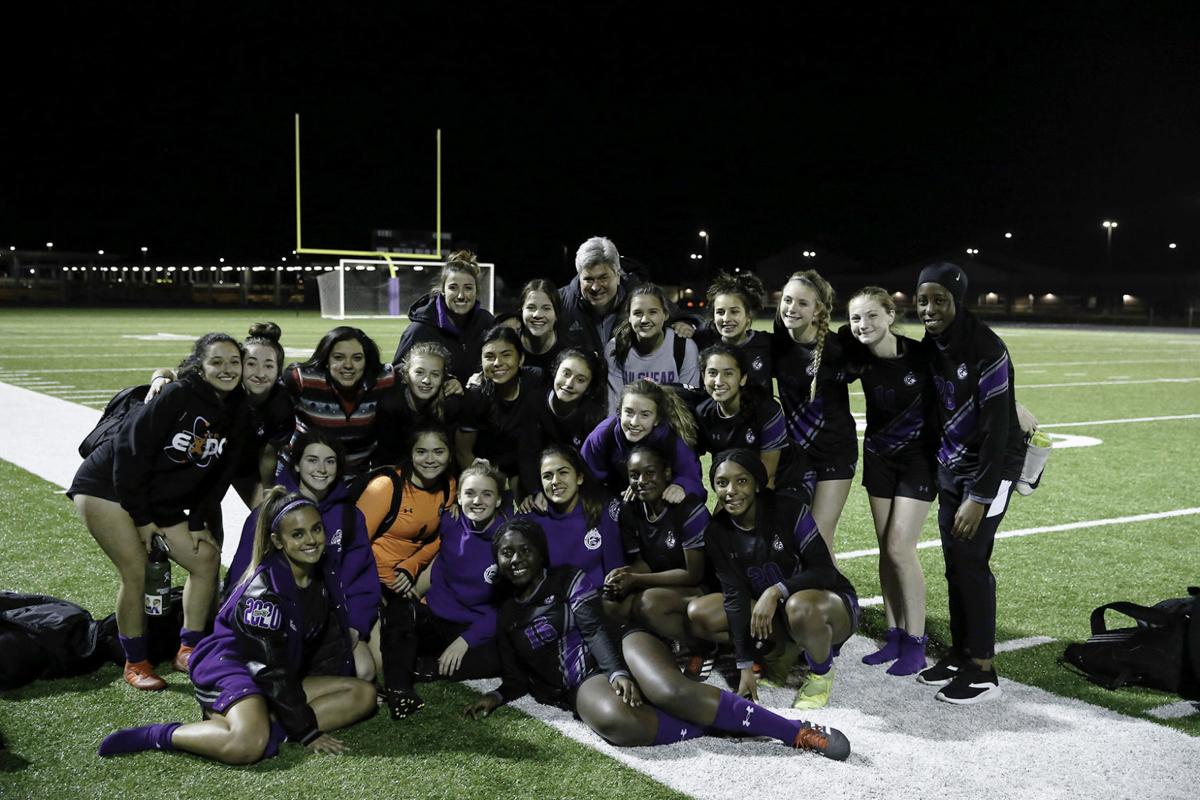 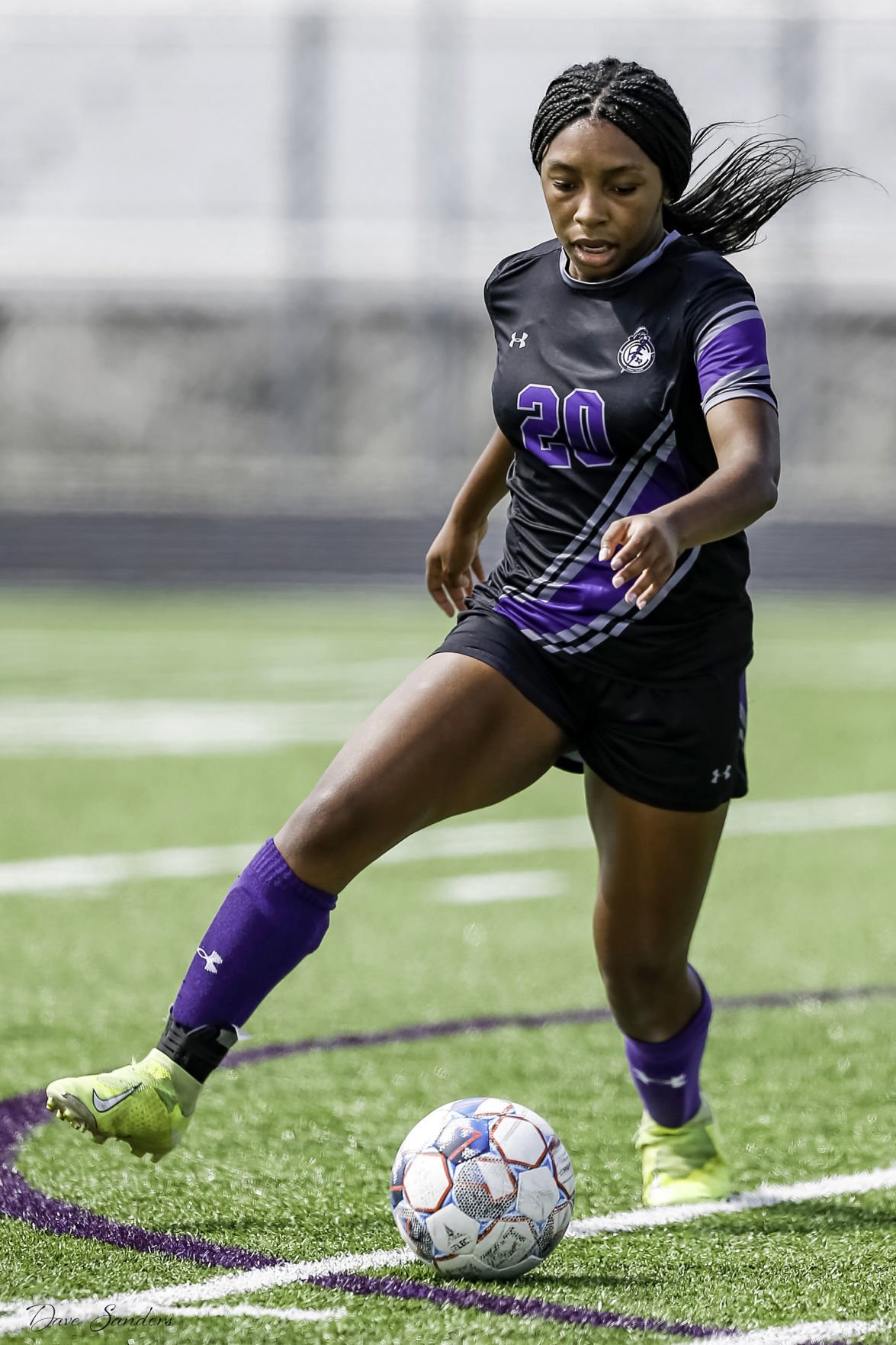 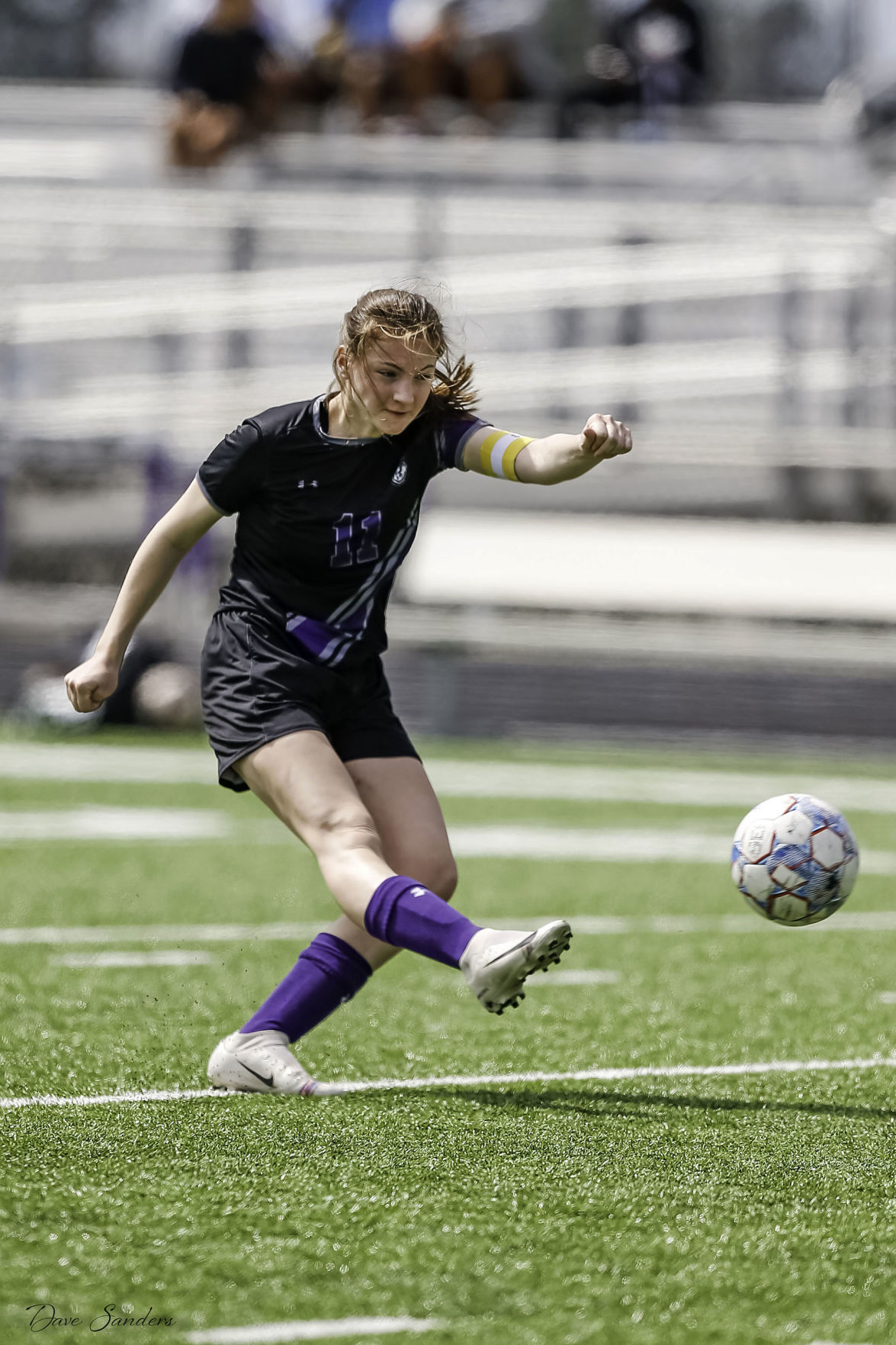 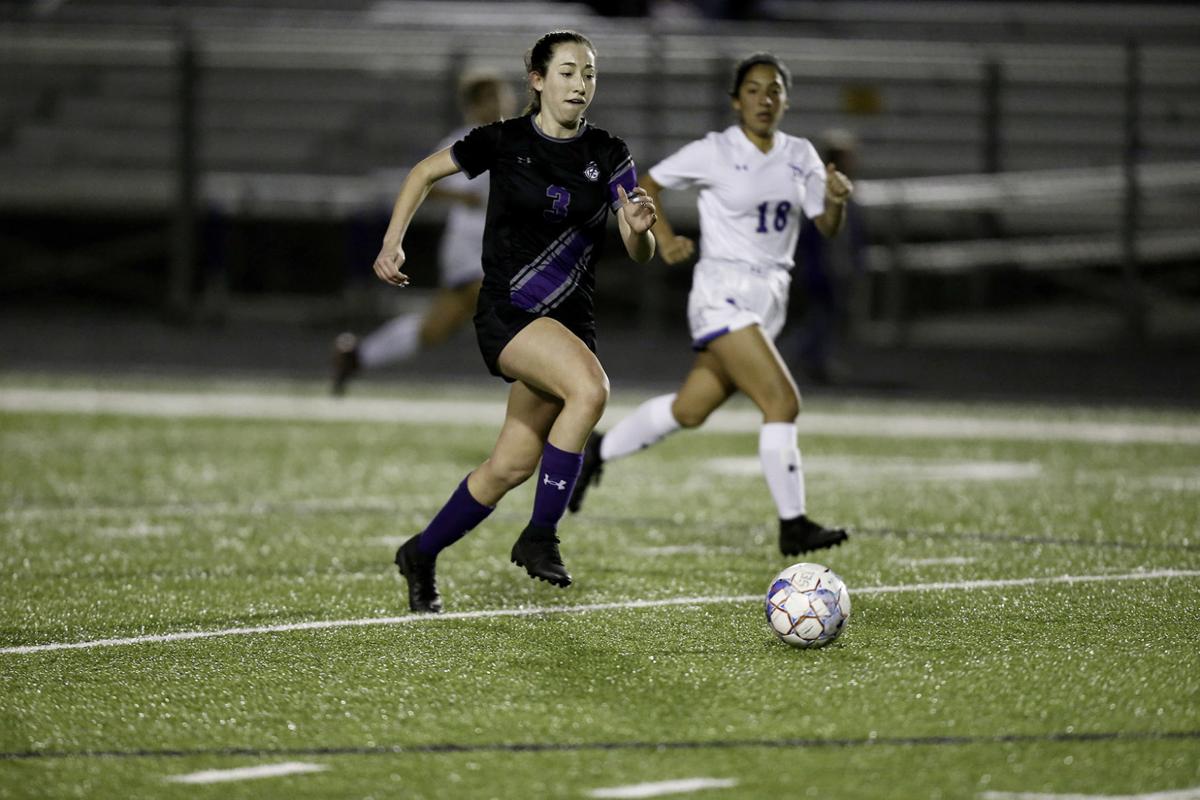 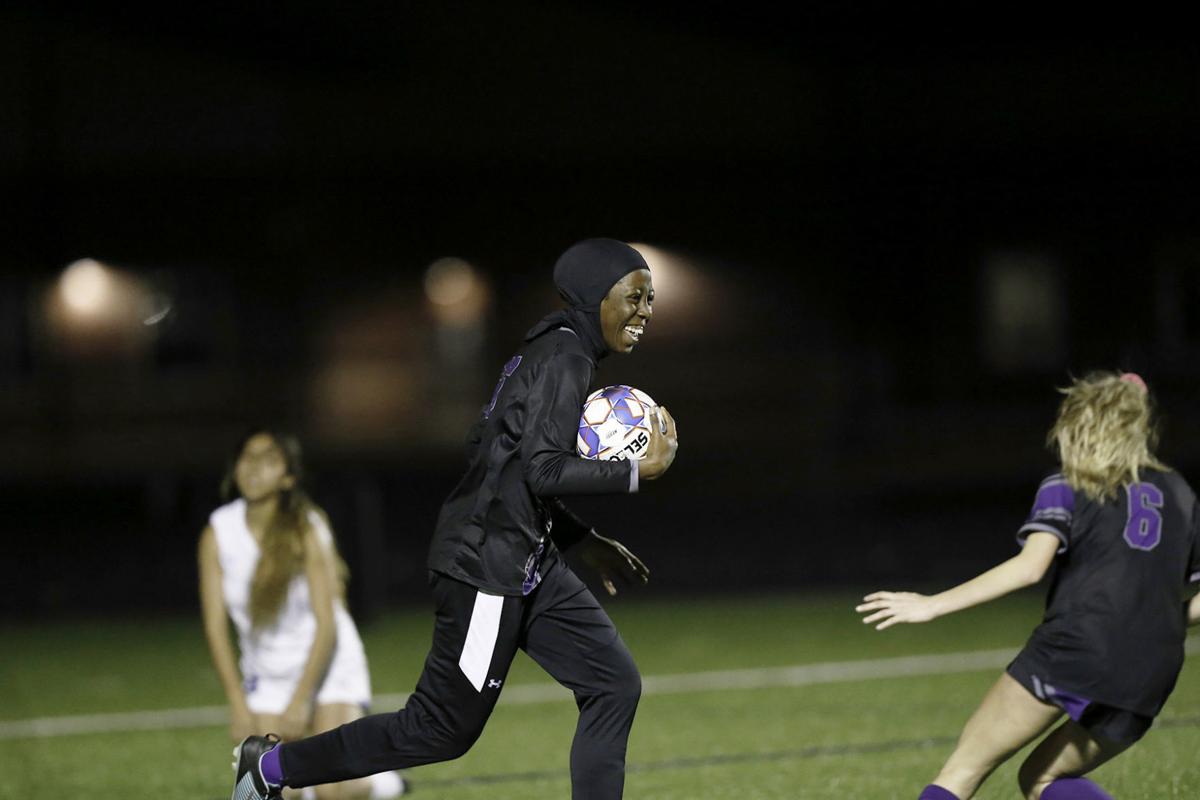 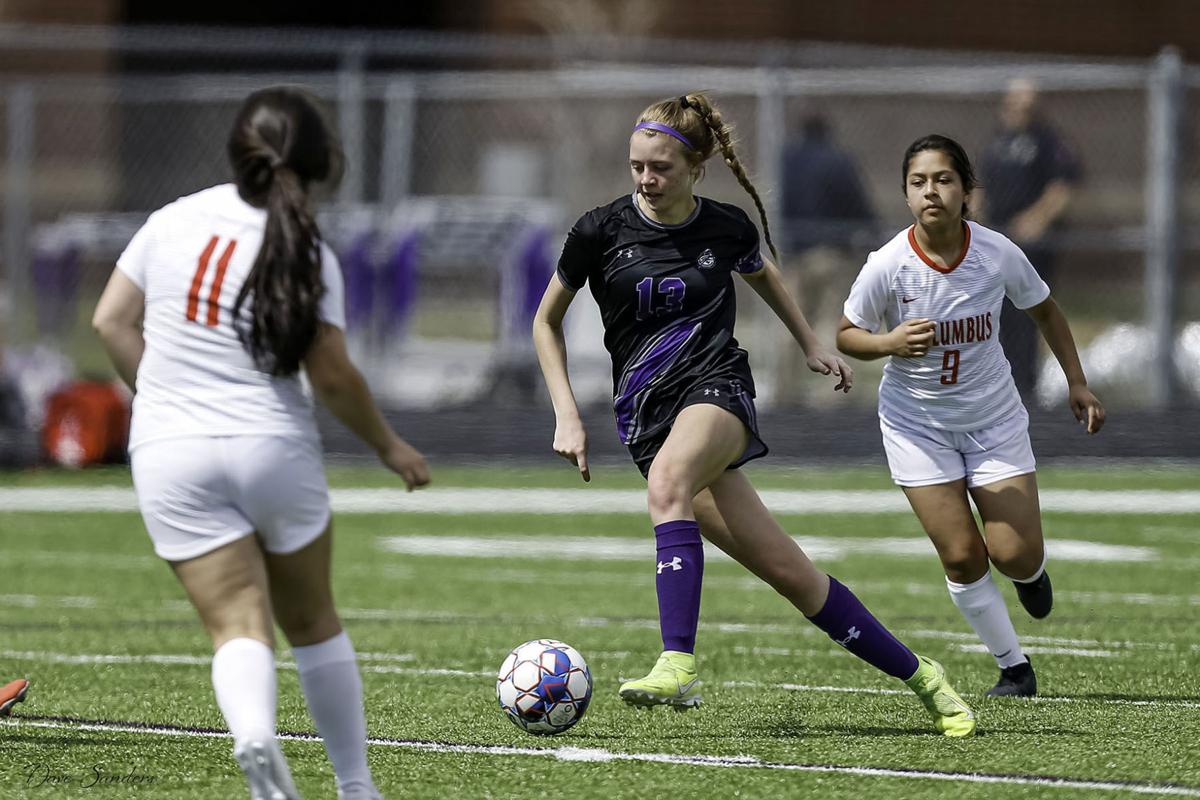 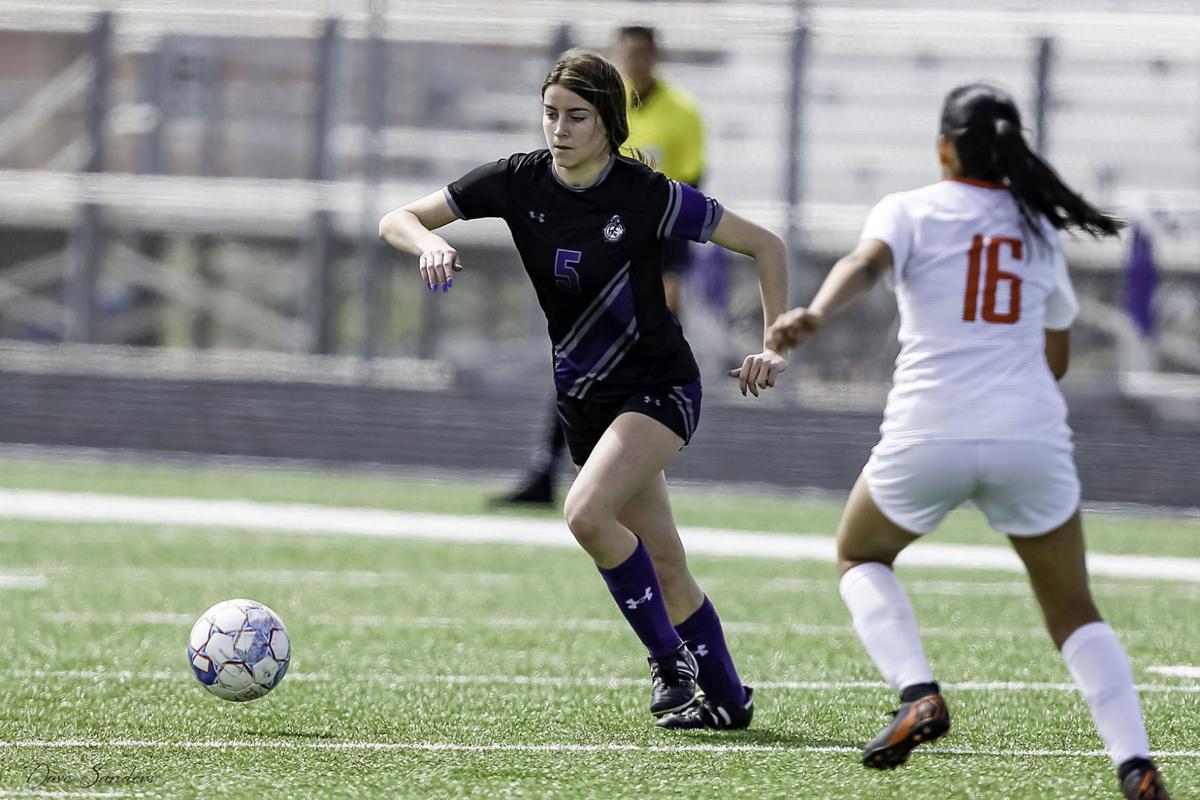 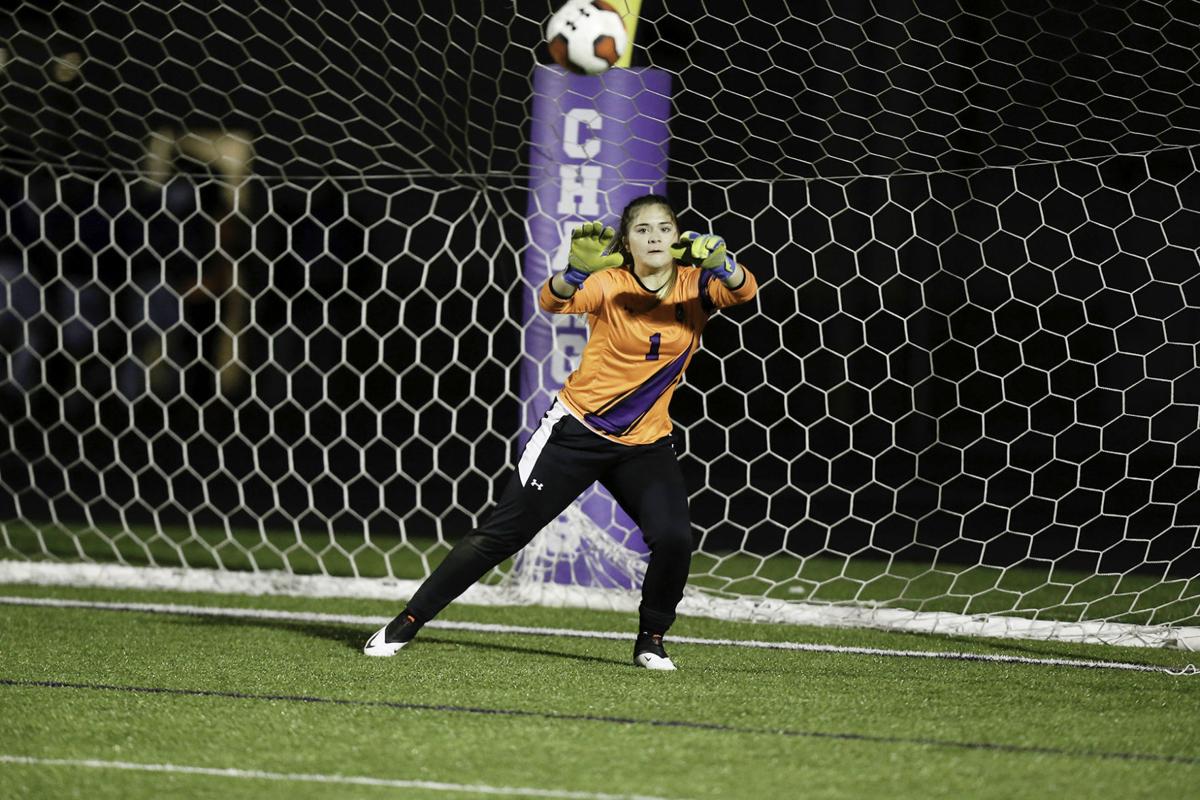 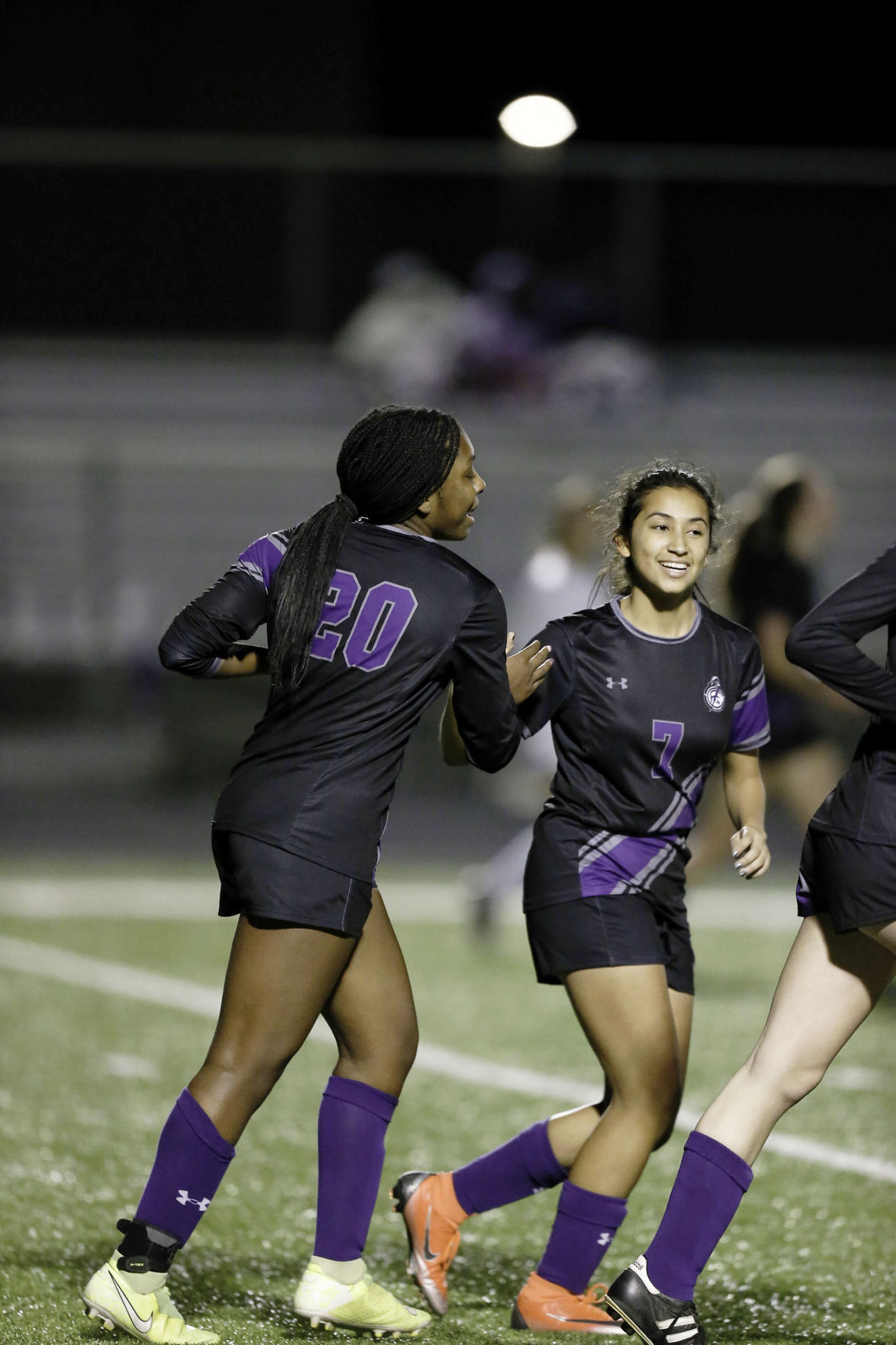 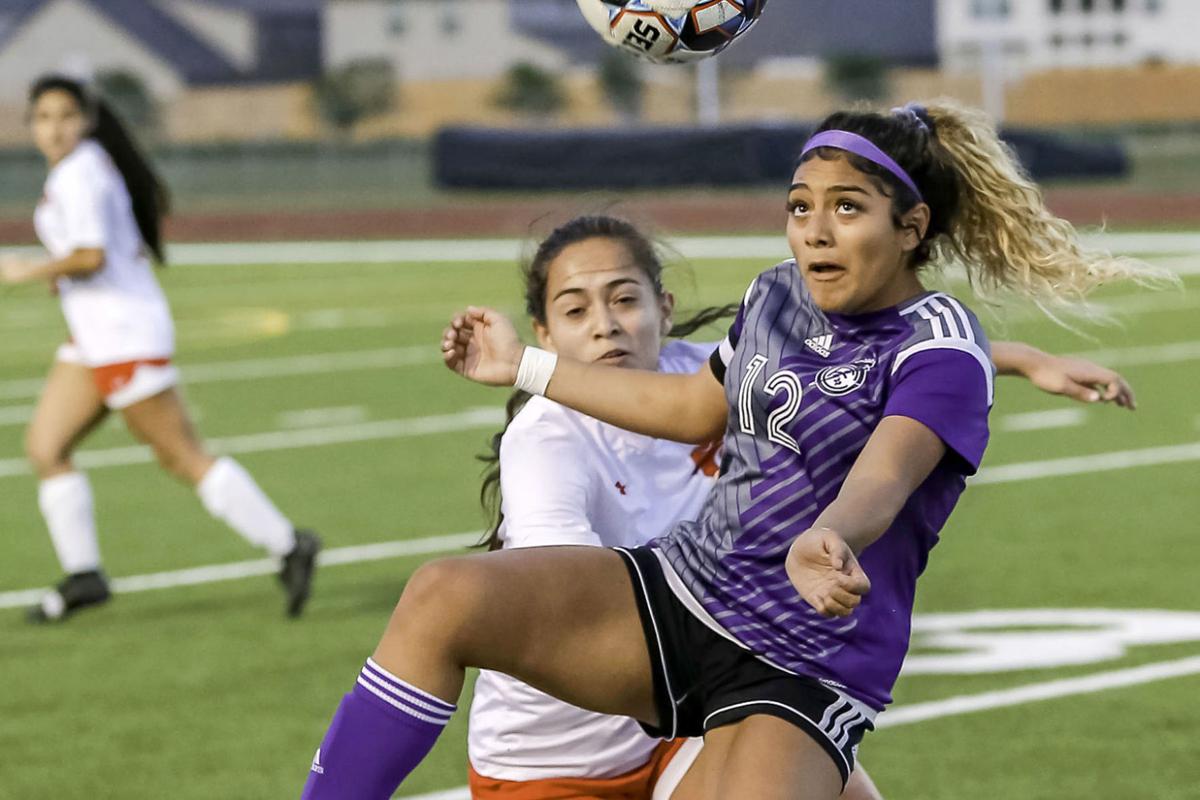 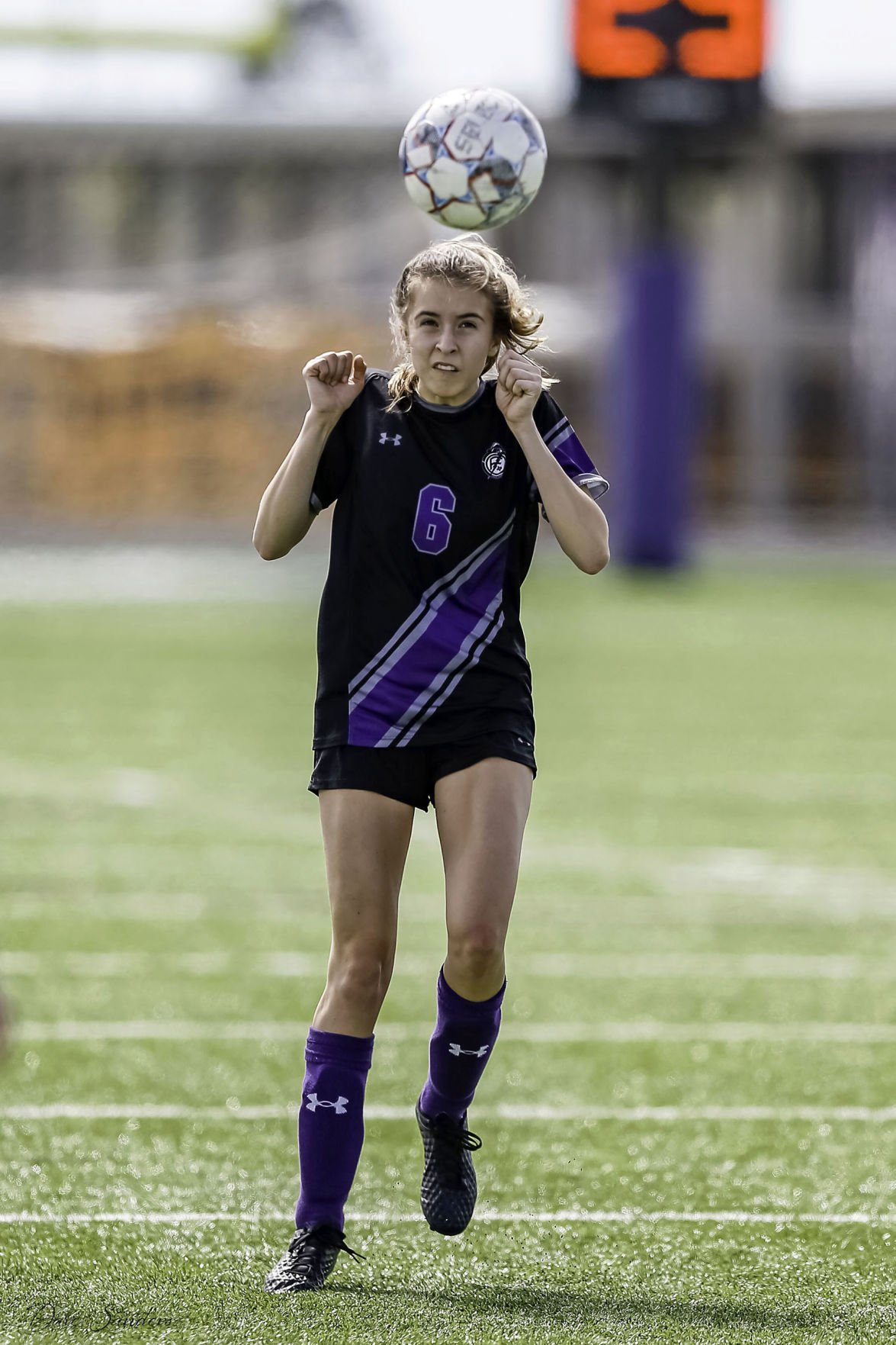 The 2020 girls’ soccer season was looking like a big one for the Fulshear High School team. The Chargers were dominating District 23-4A and they had their hopes set on a deep run in the playoffs.

The COVID-19 pandemic brought play to a halt. The Chargers never returned to the field after spring break.

But head coach Mark Kluppel’s players can still hold their heads high with more than the entire starting lineup selected to the District 23-4A all-district girls soccer team.

Crawford was unstoppable in her inaugural campaign with the Chargers. She averaged nearly two goals per game, finishing with 38 total goals and 86 points.

Crawford recorded a hat trick (three goals in one game) in five games including two games where she scored four.

Herbert finished with 25 points including 10 goals and one assist.

Herbert led a defense that allowed only 14 goals over 26 games.

Emiola joined the team during winter break and had an immediate impact with 29 points including 11 goals and seven assists over nine games.

Cortez had 30 points including eight goals and 14 assists.

Counce had nine points including three goals and three assists.

Moreno allowed seven goals in 840 minutes in the net while recording 26 saves.

Rodriguez had 10 points including one goal and eight assists.

Cole appeared in 24 games for Fulshear.

Reyes had one goal in 19 games.

Sousa had one goal and two assists.

Spradley had two goals and Vega had one goal.

Briceno had 10 points including four goals and two assists.

Onyewuenyi had five points including a goal and three assists.

Singhal appeared in 17 games with the Chargers.

The Chargers were back-to-back District 23-4A champions and Fulshear will be moving back to Class 5A next season.