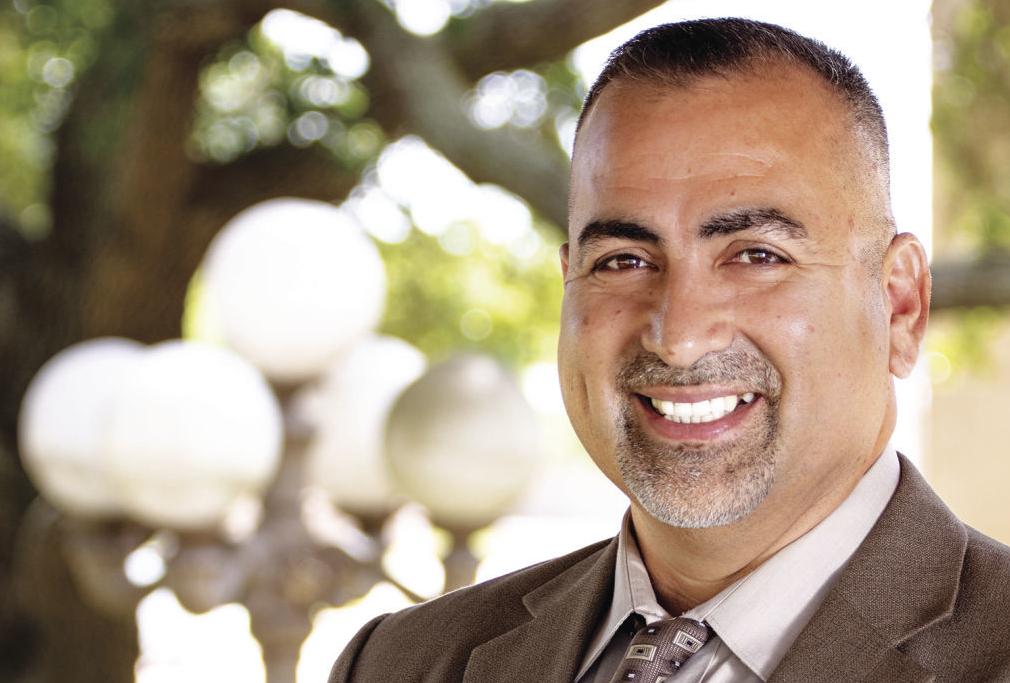 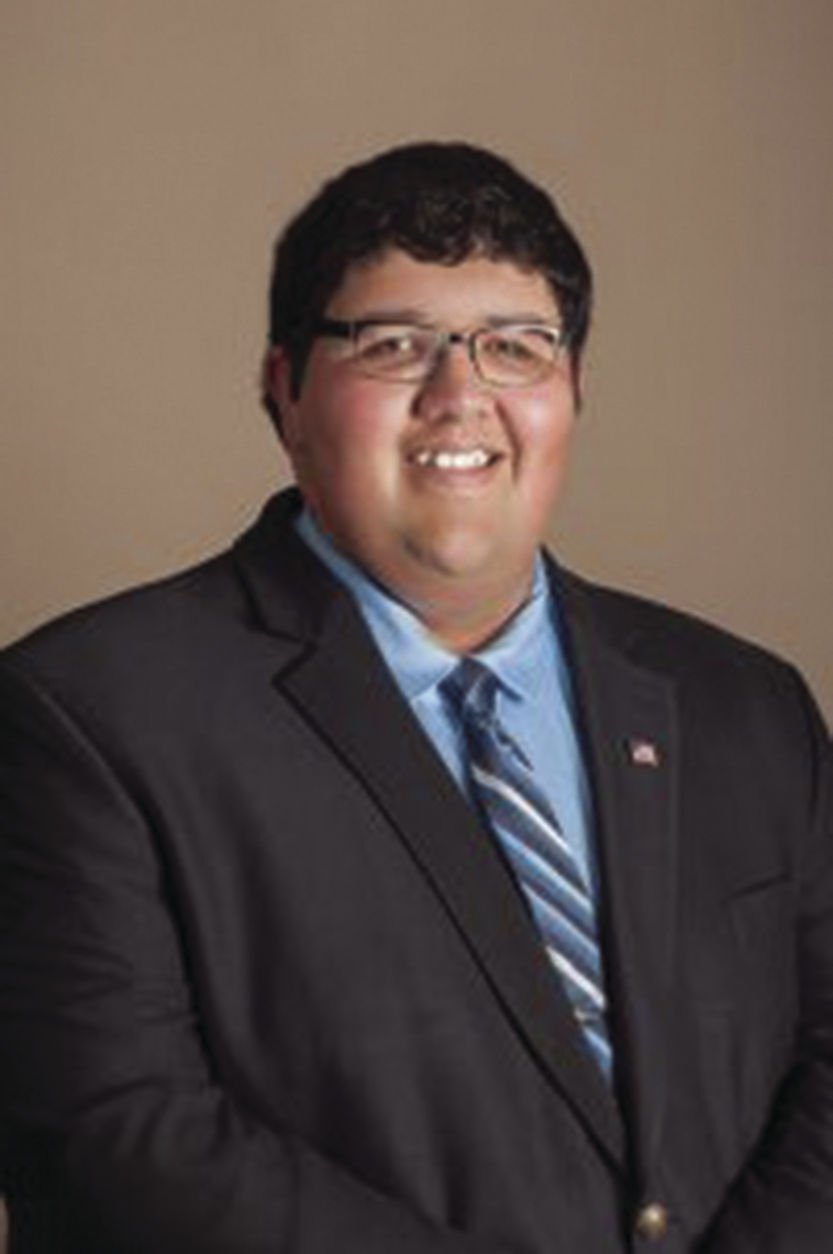 Jacob Balderas’ recent tardiness at the Rosenberg City Council meetings has not gone unnoticed by his colleagues. In fact, one of them has called him out for missing three of the last four meetings.

“What I propose is I think we should recommend Jacob resign so we can fill the (At-Large Position 1) seat,” Davila suggested.

“We have three months until (the May 1 election) and we do need a seventh person (on the council). It’s nothing personal, but we need to really consider this.”

However, Davila and Balderas have had issues in the past.

Both Balderas and Davila have called for the other to be censured at least once in the last two years.

Censuring does not equate to removing a council member from office, but it does show the public the rest of the council does not condone the behavior.

Davila has also filed open records requests on Balderas, accusing him of bringing underage children into City Hall in 2019.

Also in 2019, Balderas hired an armed security guard to follow him around because he said he feared for his physical safety in the presence of Davila.

Davila asked city staff on Tuesday to place an item on the next council agenda to call for Balderas’ resignation.

According to City Attorney Grady Randle, if a council member misses three consecutive meetings, he or she could be removed.

It is unclear whether Balderas has had valid excuses for missing meetings.

“The meeting just started, let’s give the guy the benefit of the doubt before we slam the gavel on him.”

Benton then asked City Secretary Danyel Swint to check in on Balderas.

Swint said Balderas was running late and would be logging into the Zoom teleconference meeting shortly.

Balderas logged into the meeting 15 minutes late, and left the meeting before the final item of the night was discussed.

Balderas is often tardy to meetings and often leaves before they are over.

Balderas has not filed for re-election for the At-Large Position 1.

The next regular Rosenberg City Council meeting will be held Feb. 16.