Starting at
$1.00 for 1 day
Get Started
View all rates
You have permission to edit this article.
Edit
Home
News
Opinion
Sports
Special Publications
Weather
Archives
e-Edition
Search
Pay My Bill
1 of 2 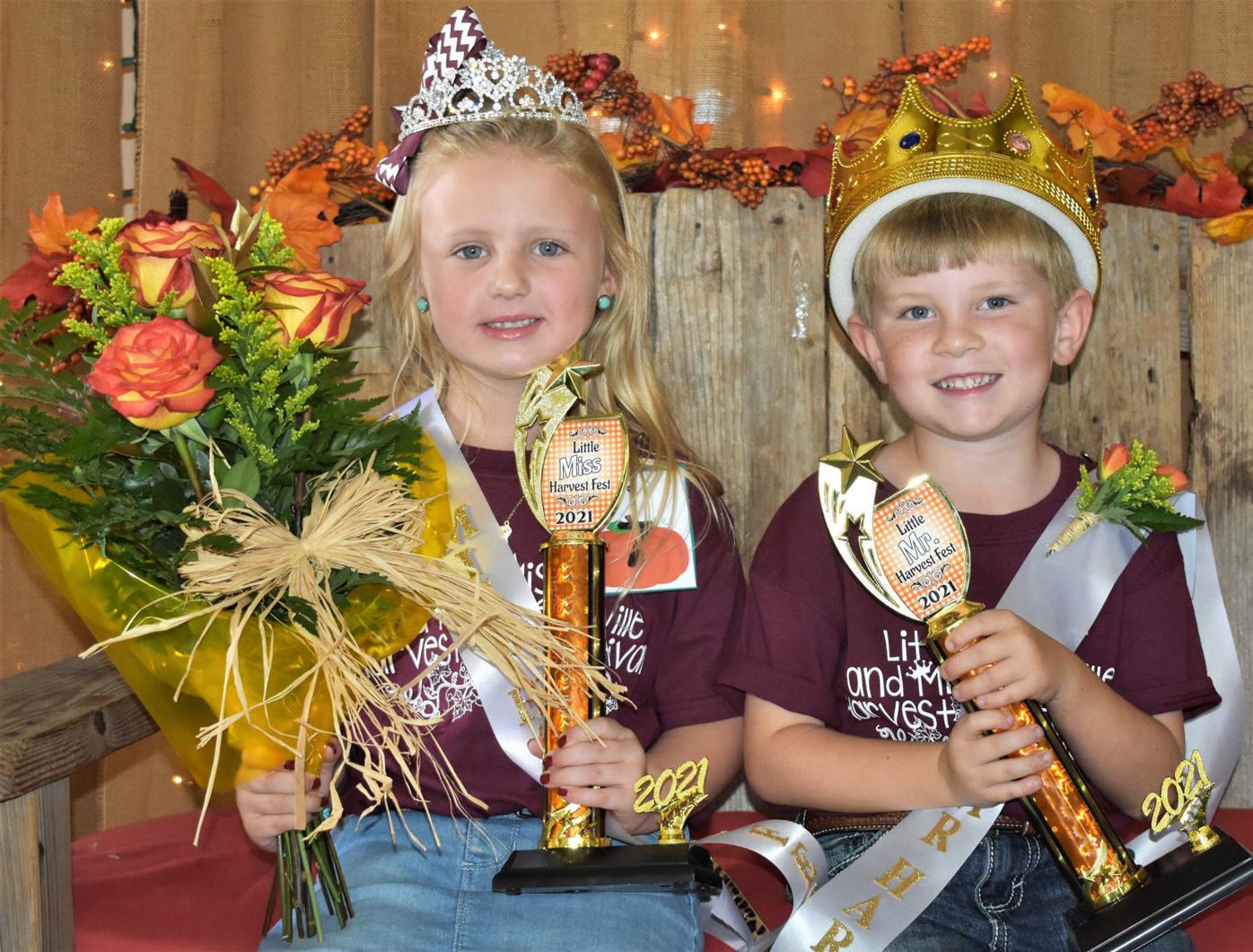 With beautiful weather and a huge turnout, the 37th annual Needville Harvest fest was a success all the way around.

Teykl was also recognized for selling the most raffle tickets, with sales totaling $6,400.

Total in ticket sales for all the contestants was $19,700. Each participant was required to sell at least 50 $10 raffle tickets.

Savannah Gless, 2018 Harvest Fest Queen, emceed the event, introducing the contestants and asking each of them two questions on-stage.

Kyla Wieghat, 2019 Harvest Fest Queen, presented each candidate with a gift for participating, and gave them sound advice as many prepare to head to college next fall.

She also presented the winners with trophies and crowned Vasquez, who received a $1,000 scholarship to help pay for college and a bouquet of flowers.

Vasquez is required to represent the Harvest Fest at the Needville Youth Fair in April.

They each received a trophy, and Sebesta was presented with a bouquet of flowers.

She also received a gift card for selling the most raffle tickets, with a total of $4,120.

Each of the six boys and 14 girls who participated in the Little Miss and Mr. Contest were required to sell at least 10 $10 tickets. In all, they sold a combined $19,300.

Candidates each receive a T-shirt which they wore to lunch with the judges and on stage. They also received participation trophies.

Needville Elementary first-grade teacher Demi Singletary interviewed the contestants on stage, asking them about topics such as their favorite birthday parties and hobbies.

The youngsters were scored on speaking ability and personality, with half of the total score from the luncheon and half from the stage contest.