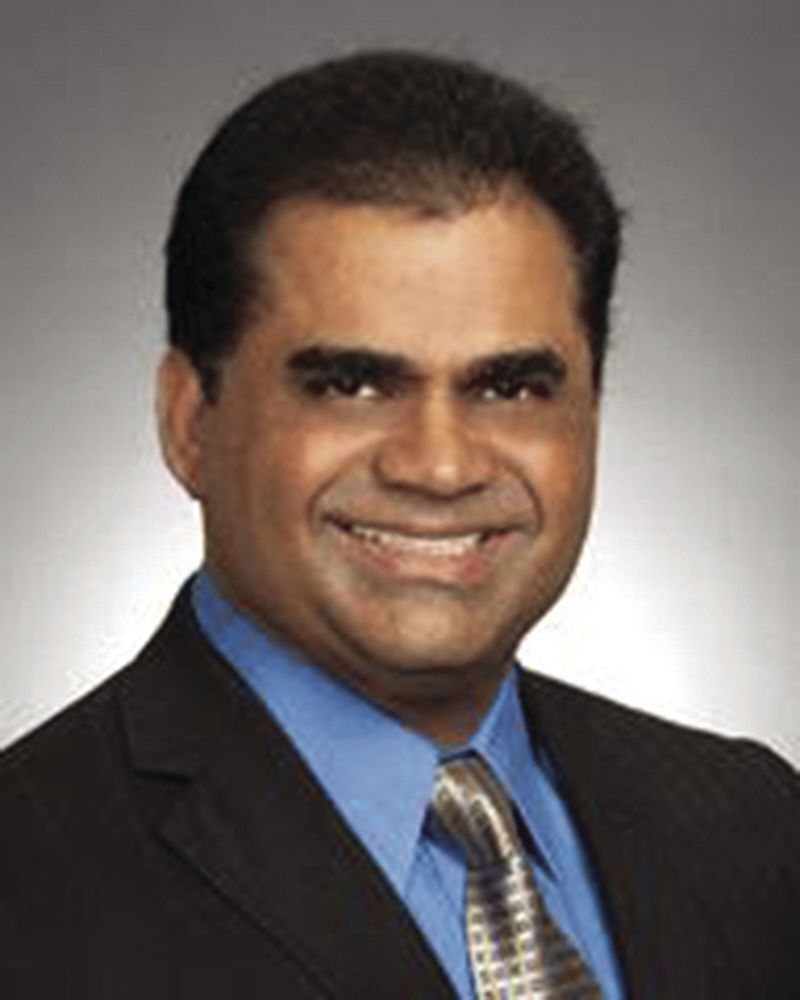 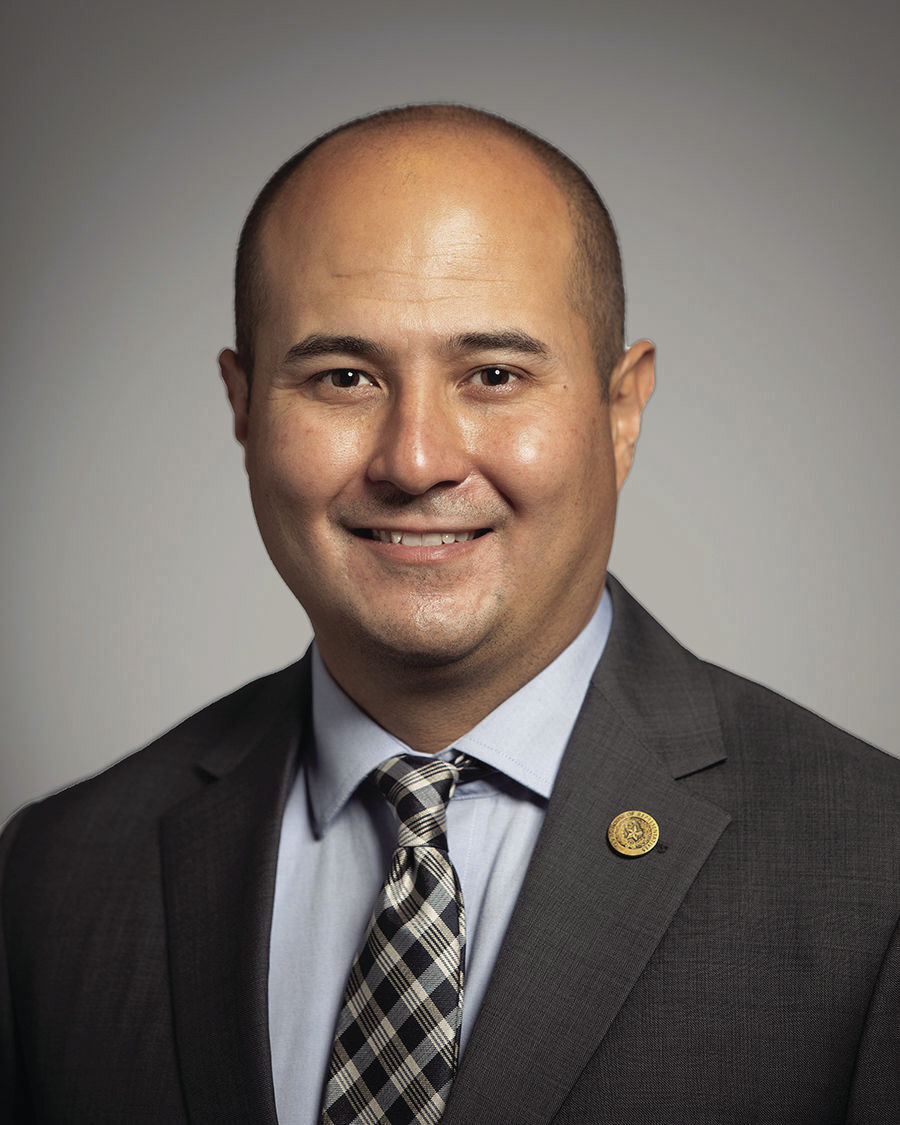 “Many Fort Bend County residents suffered from power and water outages as a result of Winter Storm Uri,” Jetton, a Republican, told George, a Democrat, in a letter dated Wednesday, Feb. 24.

“Our constituents elected us to serve and represent them, especially in a time of need, such as this. During that storm, I made multiple attempts to work with you and your Office of Emergency Management to help our constituents, but I was repeatedly met with resistance.”

Jetton, who is serving his first term in the Texas House of Representatives, said he was in constant communication with the Texas Department of Emergency Management and CenterPoint Energy and he knew what was needed to be done so he chose to work around George and his office.

On Monday, Feb. 15, when it became evident the temperature would plummet to 10 degrees, CenterPoint and state emergency authorities recommended and provided a website to help residents locate warming shelters in their area.

“You were my first call after receiving this information and I offered to help you open warming shelters,” Jetton told George in the letter. “I asked that you use county transportation to help people get to these warming sites. I stated we had until dark to get this all done, as the roads would get dangerous quickly once the sun set.”

However, George called Jetton back one hour later and said he did not want warming shelters as he did not want people on the roads or his staff driving, Jetton recalled in his letter.

“At this point, we had seven hours of daylight left and I told you at 9 p.m., when the cold settled in, people would be calling 911 for help, as you confirmed on social media the following day,” Jetton recounted.

“I then attempted to work directly with your Office of Emergency Management to set this up, but they reiterated your stance to do nothing.”

Jetton said he asked George if he would at least warn people that they may be without power through the night and George told him no.

During Jetton’s call to the office of emergency management at 4 p.m. Monday, Feb. 15, he was told that there were still no developments on warming stations and that the Office of Emergency Management would notify people if they opened one, Jetton recalled.

“Only after pointing out to your staff at 5 p.m. that counties all across the state and even south of us have set up warming shelters did we finally get our warming shelter approved by the county for dispatch to take people there for emergencies,” Jetton said. “With only an hour of sunlight left, we got one other warming shelter set up that the county did not recognize and take people to until the following evening.”

Jetton said lives were lost in Fort Bend County due to hypothermia, carbon monoxide poisoning and fires as people were desperate for relief.

“We could have had sites set up across the county for people to go to,” said Jetton, a former chairman of the Fort Bend County Republican Party.

“You had an opportunity to save lives and you stood in my way of accomplishing this very important task and I demand answers.”

Jetton said he has filed an Open Records Request with George’s office to get records of the conversation between he and George.

“It is important that we know what conversations occurred that led you to this decision to stand in my way and find ways to prevent the situation from occurring in future disasters,” Jetton said in his letter.

“You have spent your time on social media and gone on local and national news stations complaining about the state while neglecting the people you were elected to serve.

“You played politics through the entire winter event, lashed out and demanded accountability for the state.

“I will do my job and tackle issues at the state, but I also demand accountability for the county that should have been your top priority.”

Municipal Utility District No. 152, which lays in the extraterritorial jurisdiction of Rosenberg, is taking on additional debt.

Mayor thanks council at his last meeting

Spring is around the corner