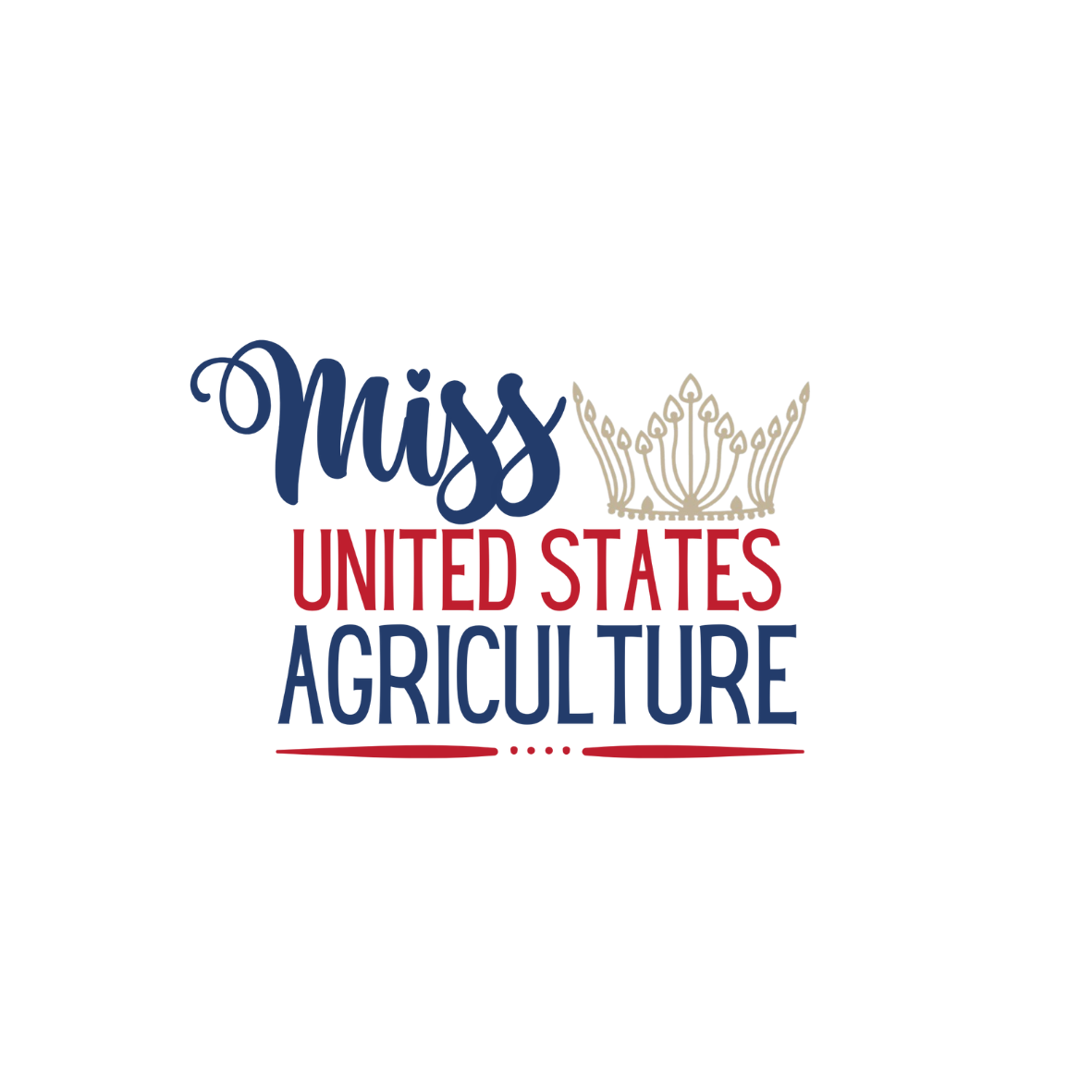 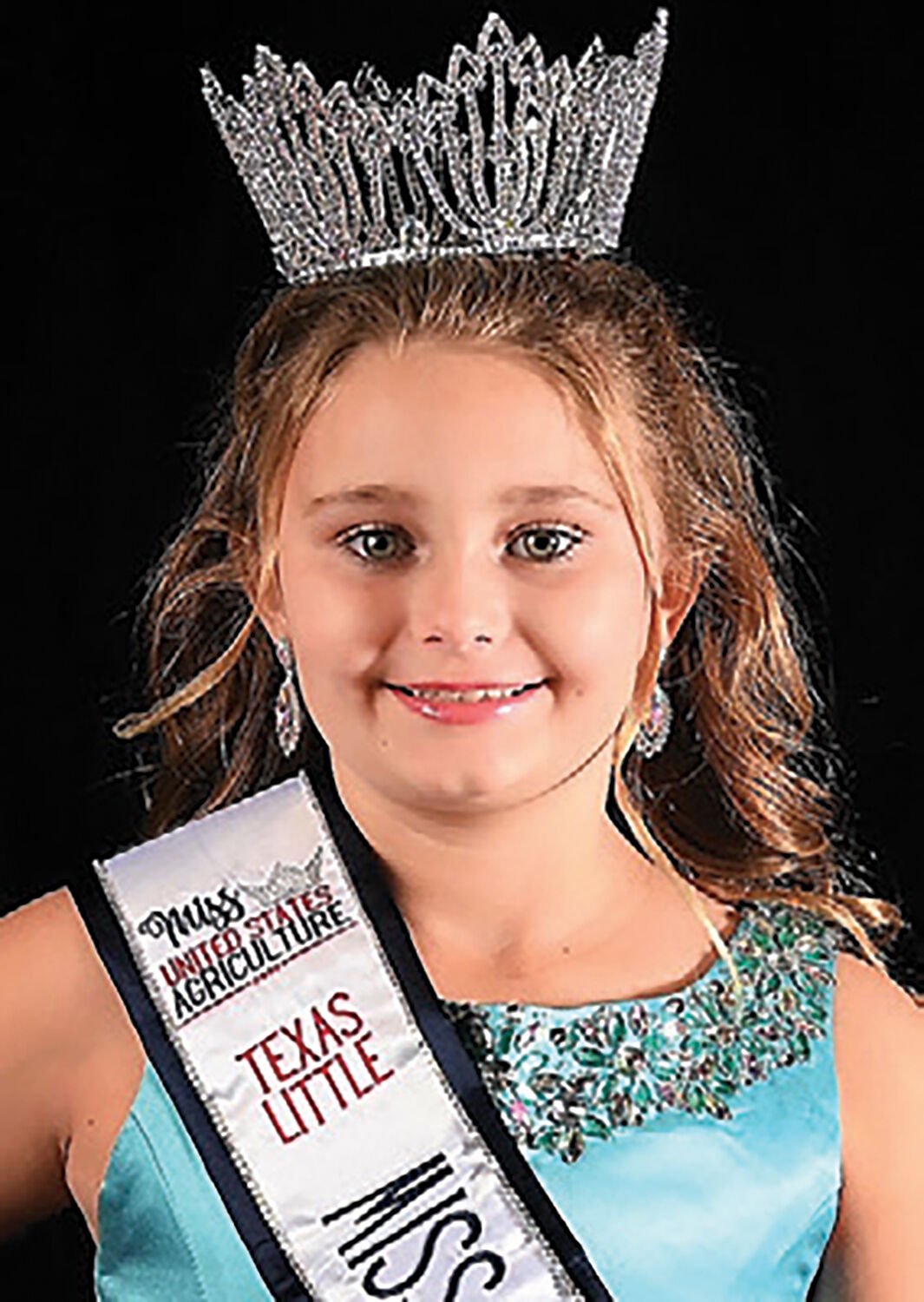 She is the daughter of Bobby and Tuesday Sloan of Needville, and her hobbies include horseback riding, camping, swimming, acting, and playing softball and piano.

Sloan, who attends Needville Elementary, represented the area as 2021 Fort Bend County Little Miss United States Agriculture at the divisional pageant in Temple. She will represent Texas at the national level in the Miss United States Agriculture Pageant in Orlando, Fla., in June. Despite suffering with a stomach bug and being quite ill between contest events, she refused to give up.

“No, I am going to win this thing,” she said when asked if she wanted to return to her family’s hotel room.

As a result of her determination, she won the state title in her age division, capturing first place in the following categories: Interview; On-Stage Introduction Speech; State Fun Fashion Wear; Evening Wear; Photogenic; and On-Stage Question. She was also named first runner-up in the Hi-Point Overall category for all age divisions (Grande Supreme) and was a mere .4 points from winning the entire pageant, which included competitors up to the age of 50.

Sloan’s mom described her daughter as a friendly youngster who never meets a stranger and has deep love and compassion for animals, rescuing as many as possible. She also said her daughter’s faith in God is the driving force in all she does.