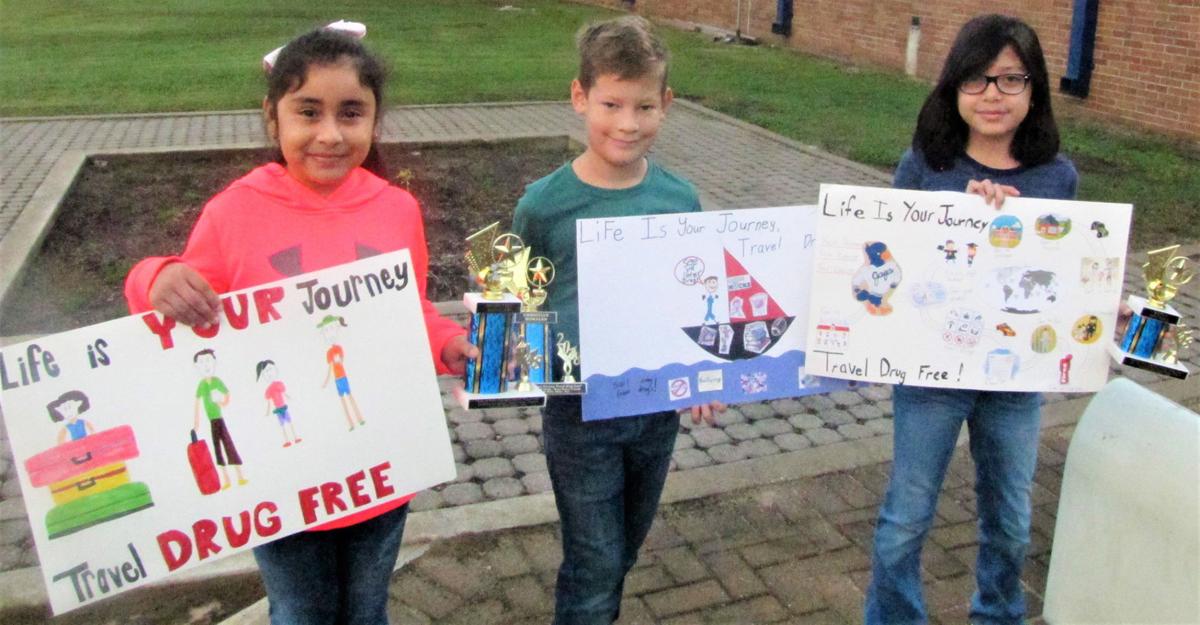 At their Nov. 14 school board meeting, Needville ISD trustees heard options for funding the conversion of the two-story structure that was part of the old high school campus to an administration building.

Assistant Superintendent of Finance Dovie Peschel said the estimated $2.5 million needed for the project could be borrowed at a 3.75 percent interest rate for five years or paid for from fund balance, adding she would not recommend the latter.

“What we are trying to do is protect the fund balance,” said Superintendent Curtis Rhodes.

He suggested the district take a pay-asyou-go approach to the project.

Last month, Jonathon Pertuit of Claycomb Associates said the current administration facility is rapidly deteriorating. He said refurbishment of the two-story building could be started three or four months after the board approves plans and completed by the start of the 2019- 2020 school year.

At this month’s meeting, trustees took a step toward that goal by officially approving the hiring of Claycomb Associates to complete the drawings for the renovations.

Peschel reported the annual Financial Integrity Rating System of Texas (FIRST) shows the district’s finances are in excellent shape, receiving a superior rating each year since FIRST’s inception in 2002 and a perfect score for the second year in a row.

Board President Chris Janicek thanked Peschel and her staff for their diligent efforts on behalf of the district, and they received applause from the audience.

Also receiving a round of applause were high school students Brandon Pollard and Scotlyn Lowe, who were honored for their cross-country accomplishments.

Pollard placed first in district, 10th in region, and 38th out of 152 runners in state competition.

He is the first male Needville High School cross-country runner to qualify for state since 2006.

Both students led the audience at the board meeting in the pledges of allegiance to the American and Texas flags.

Due to the Christmas holidays, the next board meeting will take place a week earlier than usual, at 7 p.m. Wednesday, Dec. 12.

Students dress to impress for Career Day at Carter Elementary