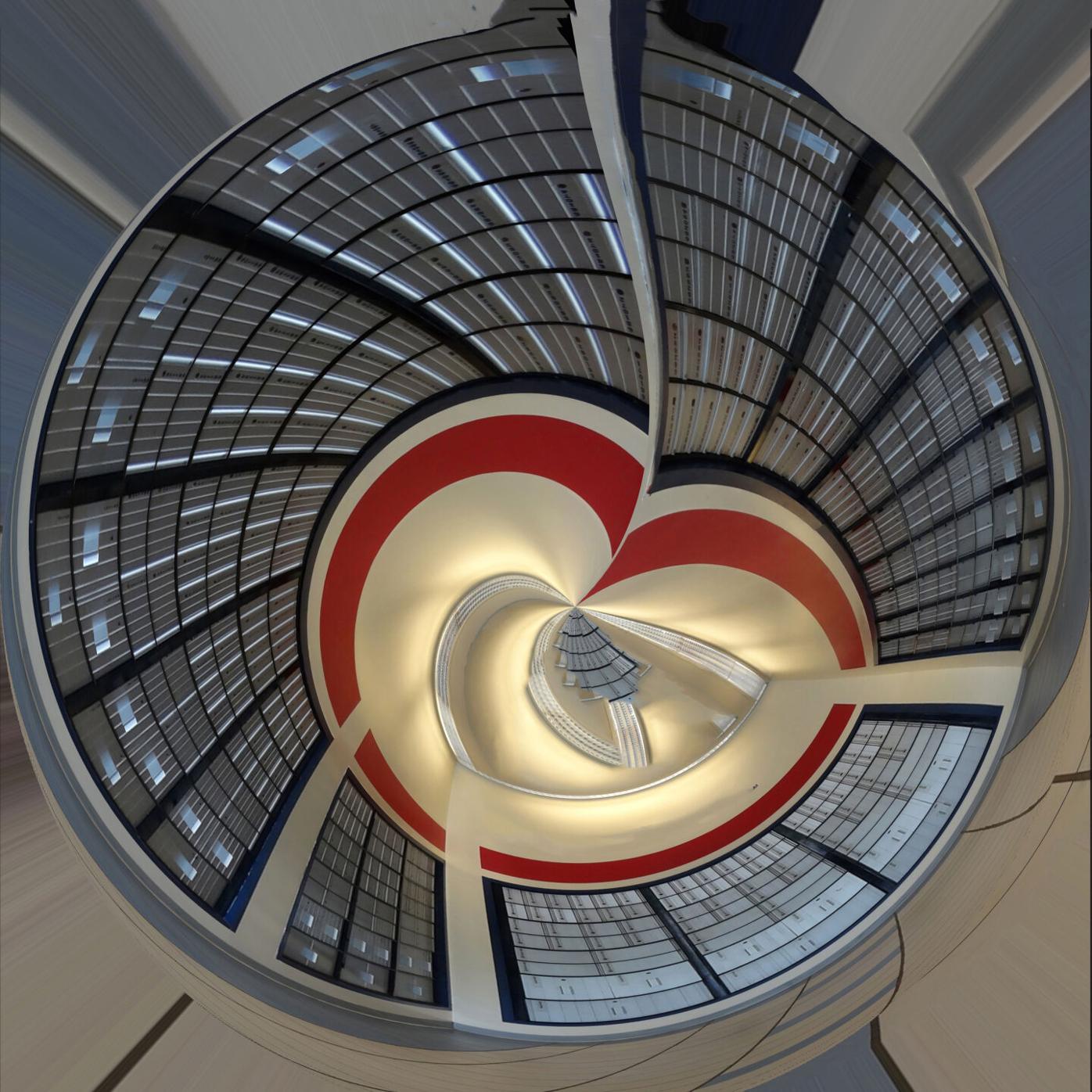 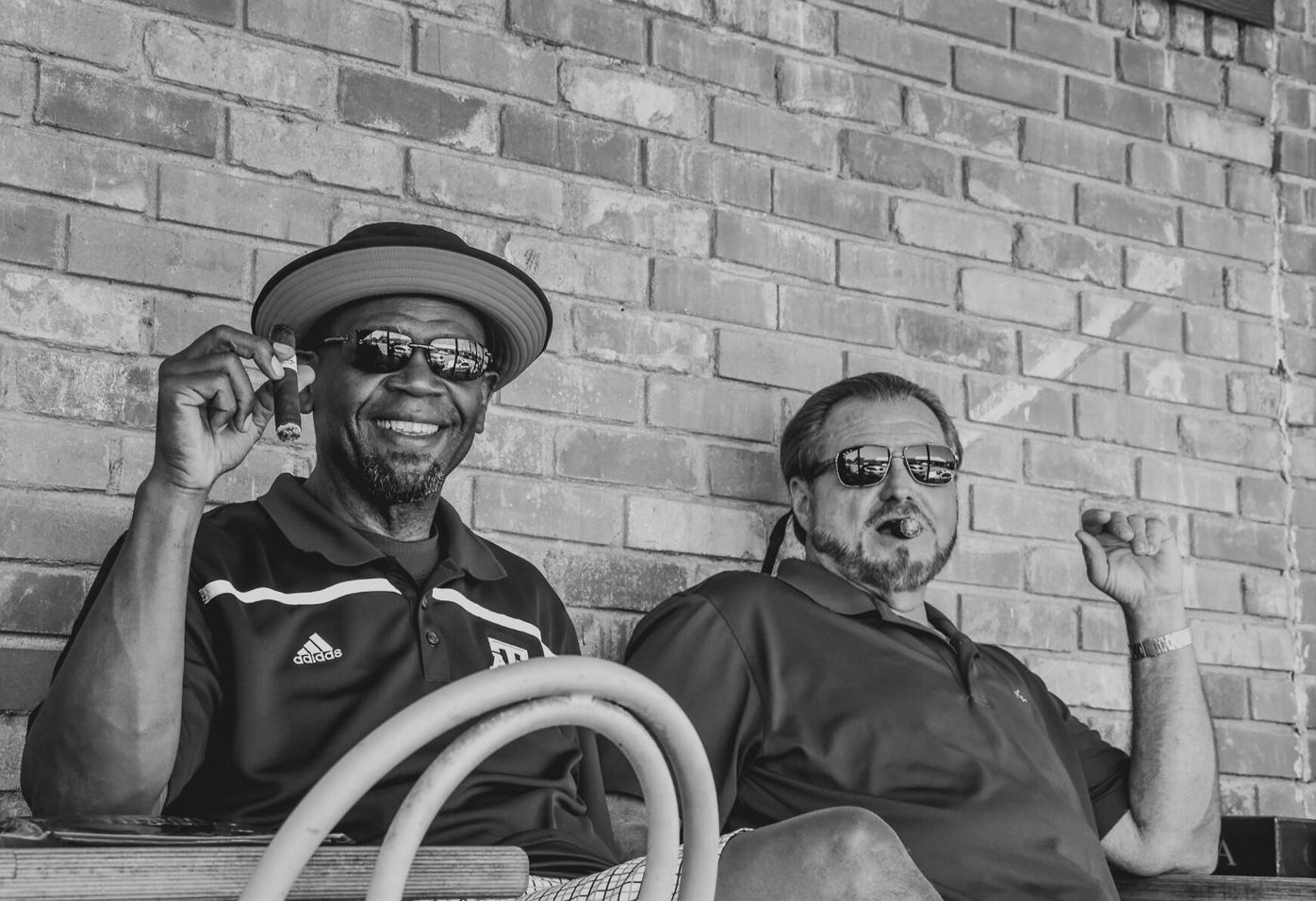 "Pepper and Salt" by Don Golden 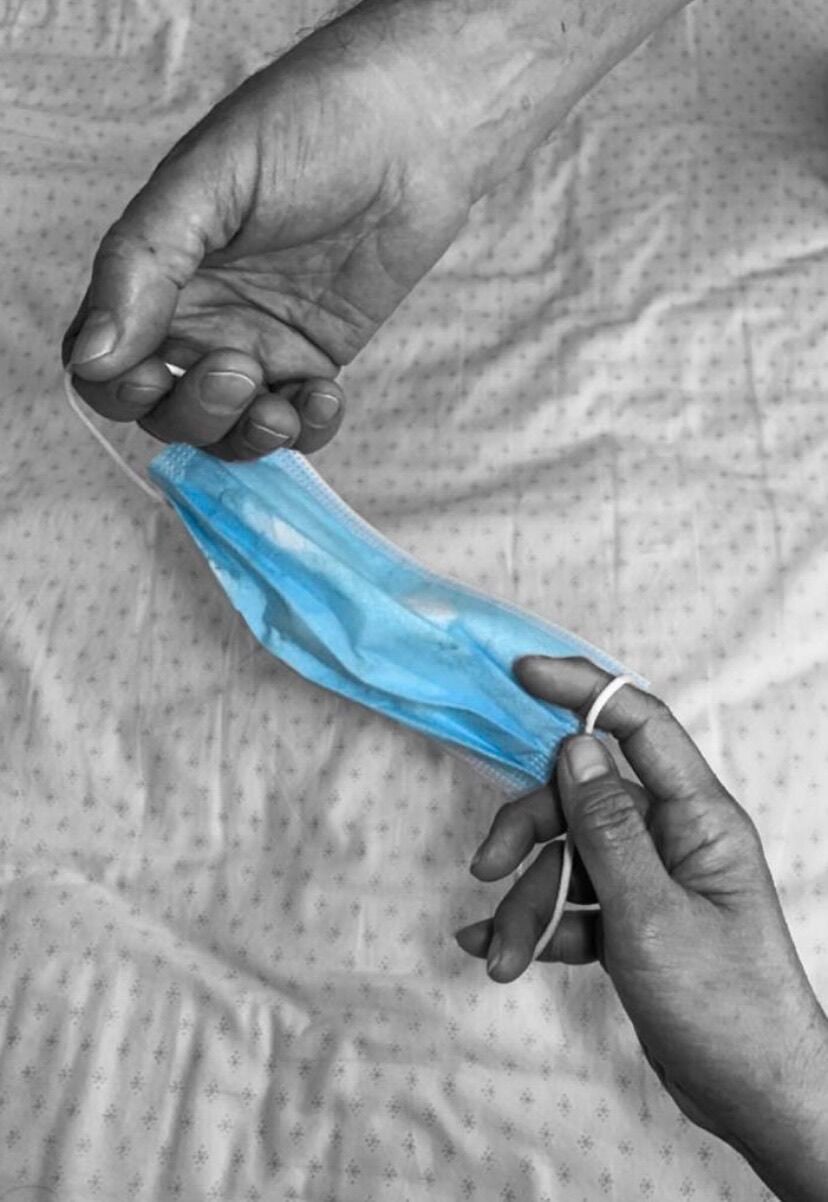 Amateur photographers of all skill levels were invited to enter original photographs that portray the culture, nature, people, and places of Fort Bend County that demonstrate how we as a community come together. Thirty-six photographs were entered into the competition.

Winning photographs were determined by a panel of four judges, who made their determinations based on the following criteria: relationship to contest theme, composition, focus, lighting, emotional impact, and creativity.

First place was awarded to Cap Van Nguyen for his photograph, “Circle of Love,” which was taken at a post office in Fort Bend County.

“I captured this photo at a post office with rows of mailboxes with a red strip run along the top,” said Nguyen. “Each mailbox in this photo could be a person, a family regardless of color of the skin, gender, or ethnic origin. I used a parabolic concave mirror to wrap the scene, including the red strip, into a shape of a heart. Rows of mailboxes also wrap into circles surrounding the red heart symbol. I was inspired by a quote from Martin Luther King Jr. that I loved so much: ‘Hate cannot drive out hate; only love can do that.’”

The judges were captivated by the creativity of this abstract photo. “I appreciated the artistry involved in telling the story of love,” commented one of the judges.

Second place was awarded to Don Golden for his photograph, “Pepper and Salt.” Taken on the northeast side of a coffee shop in Richmond, the photo features two men enjoying their cigars together while relaxing at a table on the sidewalk.

“This image warmed me and made me smile,” commented one of the judges. “You almost don’t notice that the subjects are a black man and a white man. The bridging of our differences does not have to be difficult. It can be seen and it can grow from the simplest of actions.”

Third place was awarded to Kaitlyn R. Brown for her photograph, “The Common Threat,” which was taken at her home in Fort Bend County. It features a medical mask and two hands.

“During the pandemic, the negative aspects of life were exposed,” explains Brown. “It divided most communities of race, genders, and cultures. While communities were divided, there was one thing everyone had in common: COVID-19. This provoked many emotions, many in which people across oceans would feel. Fear. Anger. Abandonment. Hope. Hope is what lifts the burdens of the world off one’s shoulders. Hope is the light at the bottom of the dark abyss of fear. Hope is what everyone wears under the mask. Hope conquers fear, and brings all differences together.”

Commented one of the judges, “Again the pandemic shows how we all have become equal in one way, and how the virus in a skewed way has sparked us to come together – not as blacks or whites, Christians or Jews – but as people reaching out to combat the virus.”

“We appreciate all the photographers who entered the contest and shared their perceptions of diversity in our county,” said Library Director Clara Russell. “We had many wonderful photos that were entered, and we are honored to be able to share them with the community.”

The “Bridging Differences” photography exhibit is part of the Fort Bend County Diversity Over Division Initiative.